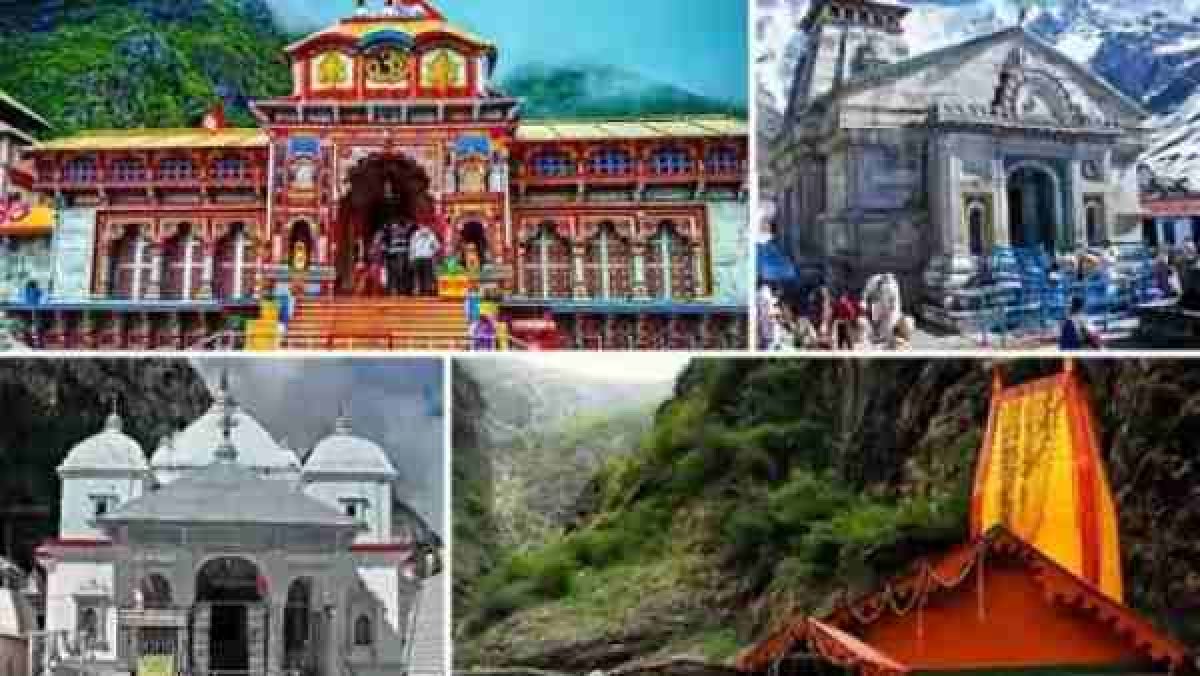 Dehradun, June 03: The Uttarakhand government is considering a phased opening of the Chardham Yatra after Covid subsides and the coronavirus induced curfew is lifted. It is being planned to open the Chardham Yatra in a phased manner if the pandemic subsides in the coming weeks though nothing has been finalised yet, Tourism and Culture Minister Satpal Maharaj said on Thursday.

He had met Chief Minister Tirath Singh Rawat to discuss problems faced by the tourism industry due to the second wave of Covid.

In the first phase, the yatra will be opened for residents of Chamoli, Rudraprayag and Uttarkashi districts where the four Himalayan temples known as Chardham are located.

If things go smoothly, people of the rest of the districts may also be permitted to undertake the pilgrimage in the second phase and those from outside the state in the third phase with certain restrictions, Maharaj said. Badrinath temple is located in Chamoli district, Kedarnath in Rudraprayag while Gangotri and Yamunotri are located in Uttarkashi district.

“However, everything will depend on the Covid situation. A phased opening of the Chardham Yatra is possible only if the declining trend in Covid positivity and mortality rates continues and the curfew which is currently in force comes to an end,” the minister said.

The ongoing Covid curfew in Uttarakhand is scheduled to end on June 8 but certain restrictions may continue as it is likely to be lifted in a phased manner. Though the four Himalayan temples were opened for regular prayers as scheduled in May, it was decided to keep them out of bounds for pilgrims till further orders due to the raging second wave of COVID-19.

Chardham Yatra was hit by the pandemic last year too with pilgrimage to the temples delayed by several months. Its delayed opening with a number of restrictions had limited the pilgrim footfall to a little over 3.5 lakh during the entire yatra season last year.

Maharaj also sought a relief package for the tourism industry in which people are facing a livelihood crisis due to the Covid pandemic which has dealt a big blow to hoteliers, dhaba owners and vehicle operators with almost nil tourist inflow. Hotels in tourist hotspots like Nainital and Mussoorie have suffered bulk cancellation of bookings in recent months. Vehicle operators have also suffered with no tourists around and the Covid induced restrictions forcing them to ply at half their capacity. With Covid curfew in force for over a fortnight now, they are almost off the roads.

“A relief package has been sought to inject life into the beleaguered tourism industry which is the backbone of the state’s economy,” the minister said. Maharaj said the chief minister responded positively to the suggestion and asked him to submit a detailed proposal in this regard.