Third wave of COVID-19 could be as severe as second one: Report 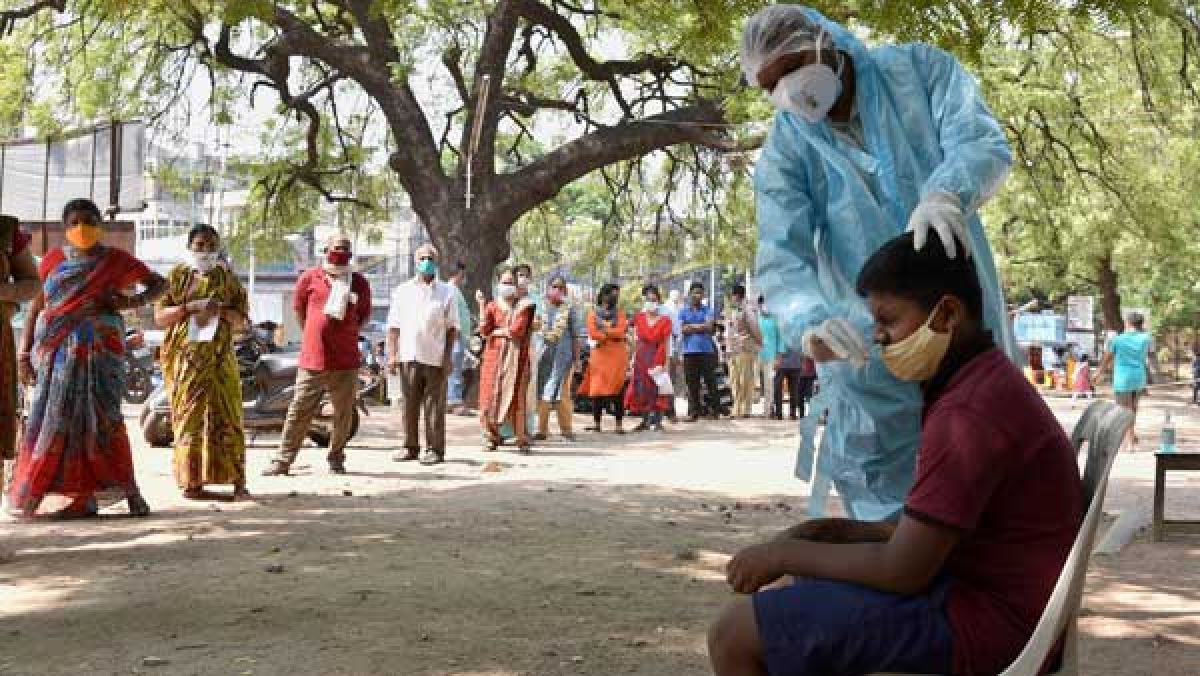 New Delhi, June 02: The third wave of COVID-19 in India could be as severe as the second one, a report has said.

The SBI report while citing international experience, SBI Ecowrap estimated that the third wave will not be much different from the second one. However deaths can be minimised with better preparations, the report also said.