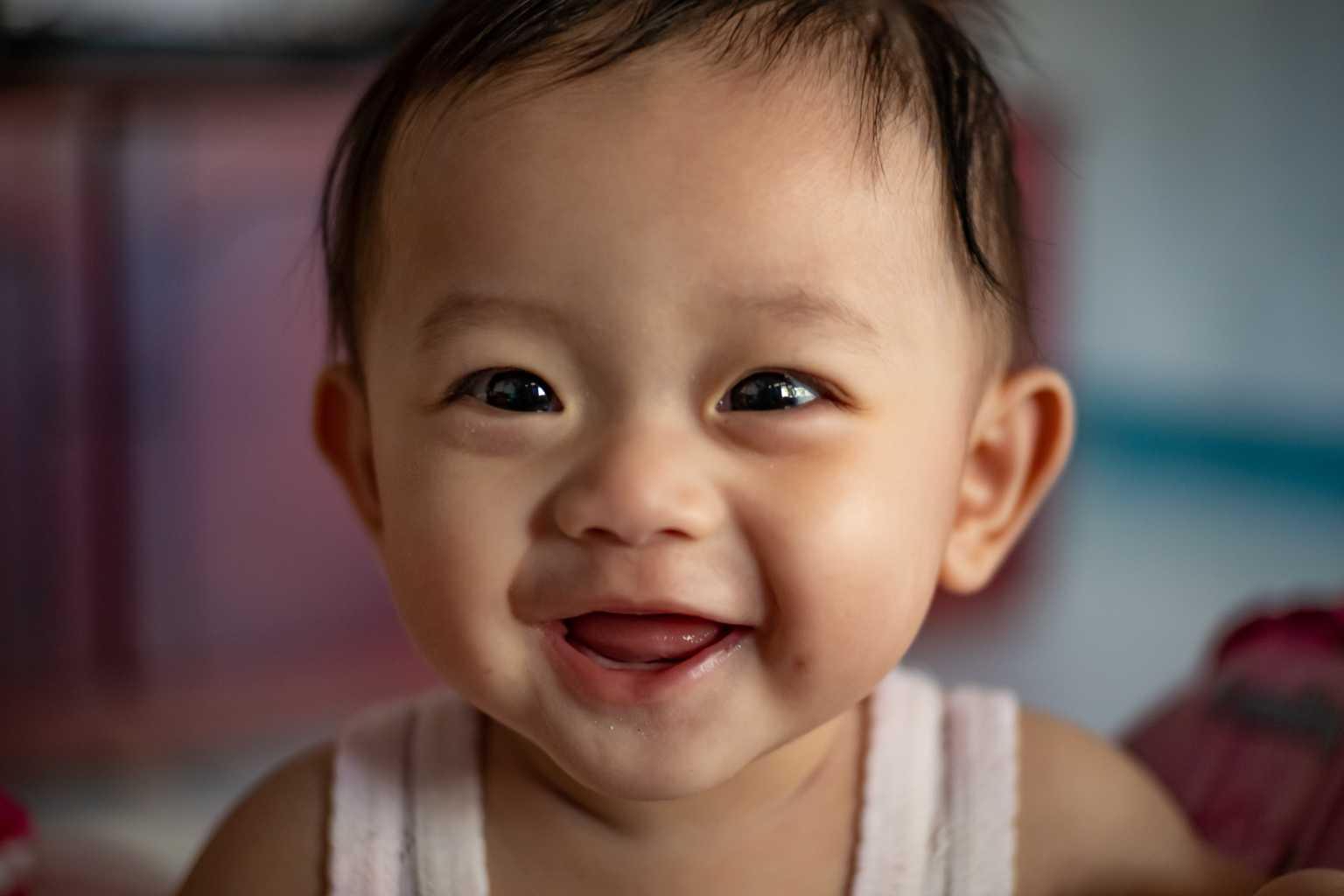 The harsh communist regime of China has announced it will now allow married couples to have up three children, relaxing some of its cruel restrictions against families.

The latest census shows only 12 million babies born in the last year even though China has a population of 1.4 billion people. It’s the fourth year in a row China’s birth rate has dropped.

Population numbers also show an increase in the number of Chinese over 60 years old. The elderly now comprise up to 18.7 percent of the population.

For more than three decades, China enforced a one-child policy to control population growth. That included forced abortions and forced sterilizations of women to prevent them from having babies.

Then, in 2015, the regime allowed all couples to have up to two children.

However, the birth rate kept dropping and observers say this latest move reflects deep concern in China’s leadership that there won’t be enough workers or consumers to keep the communist economy growing.

Huang Wenzheng, a demography expert with the Center for China and Globalization said enforcing a birth restriction on families should never have happened.

“Opening it up to three children is far from enough,” Wenzheng noted. “It should be fully liberalized, and giving birth should be strongly encouraged.”

He added, “This should be regarded as a crisis for the survival of the Chinese nation, even beyond the pandemic and other environmental issues. There should never have been a birth restriction policy in the first place. So it’s not a question of whether this is too late.”

The regime is also planning to raise China’s retirement age to keep more people in the workforce because there won’t be enough workers paying into the pension system to keep up with all the retirees.