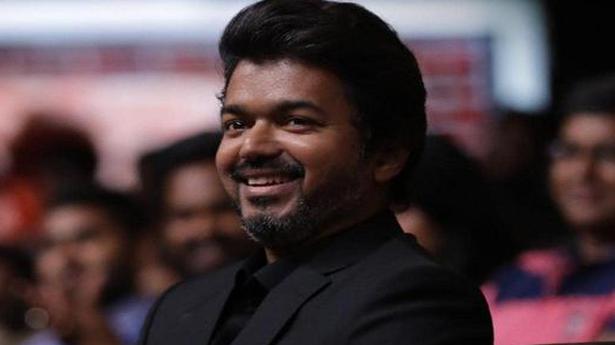 The ‘Maharishi’ director revealed the news recently, and added that producer Dil Raju is on board

Even as shooting for his next film goes on, actor Vijay has signed one more project — to be helmed by Telugu director Vamsi Paidipally, of Thozha and Oopiri fame.

The filmmaker recently confirmed to Telugu media that he and Vijay would be collaborating, after the latter finishes shooting for his action-thriller with director Nelson Dilipkumar.

An official announcement is now awaited with cast and crew details. Vamsi added that more details would be revealed after the lockdown, and that the film would have been announced earlier had it not been for the COVID-19 pandemic.

Expected to be a Tamil-Telugu bilingual, Thalapathy 66 will be produced by Dil Raju whose last film was Vakeel Saab.

Vijay’s last film was Master that released earlier this year, and was a box-office success. More recently during the T.N. Assembly elections 2021, the actor made news by opting to cycle from his house to the booth in Neelangarai, which attracted a huge crowd of bikers on the road keeping pace with him.