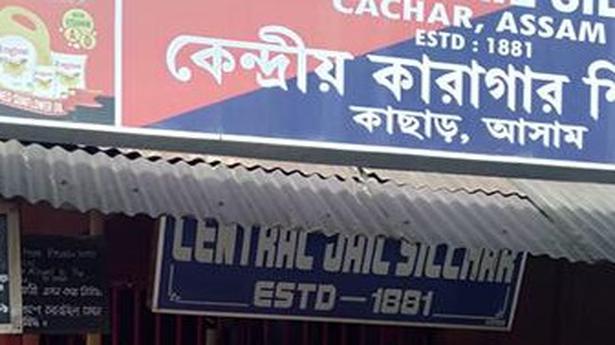 The last ‘D-voter’ or doubtful voter has walked out of one of six detention centres in Assam, leaving about 170 more similarly marked people to be released from the other five.

Manindra Das was marked a ‘D-voter’ in 2015 and later declared a “foreigner” in a one-sided decision by a Foreigners’ Tribunal. He was lodged in the detention centre within Silchar Central Jail in southern Assam’s Barak Valley.

A D-voter is a category of voters in Assam disenfranchised by the government allegedly for lacking proper citizenship credentials.

The barely literate 67-year-old and members of his family had no clue what the successive notices sent by the tribunal meant. He was arrested and lodged at the detention centre in the Silchar Central Jail.

“I have seen many governments come and go, voting every time since I became eligible to. Suddenly, I became a foreigner, got detained and reduced to a living corpse. I don’t blame anyone for my fate, but I hope the government lets me live a normal life, whatever is left of it,” he said after his release on Saturday.

But the ordeal of the man from Siddhipur village in Cachar district is far from over.

“He will have to do the rounds of the local police station and the tribunal periodically. But he got a respite because of the COVID-19 situation, which made the Supreme Court reduce the minimum detention period from three to two years and from two sureties of ₹1 lakh each to one of ₹5,000,” said Barak Valley-based activist Kamal Chakraborty, who helped get bail for 45 Indian citizens marked foreigners.

“Of the 48 people released from the Silchar detention centre over the past few months, 16 are from Dima Hasao district and the rest from Barak Valley,” Mr. Chakraborty told The Hindu.

Satyendra Baishya, the in-charge of Silchar Central Jail said the detention centre inside the jail was now free of any D-voter. “The Foreigners’ Tribunals have not sent any declared foreigner for almost two years,” he said.