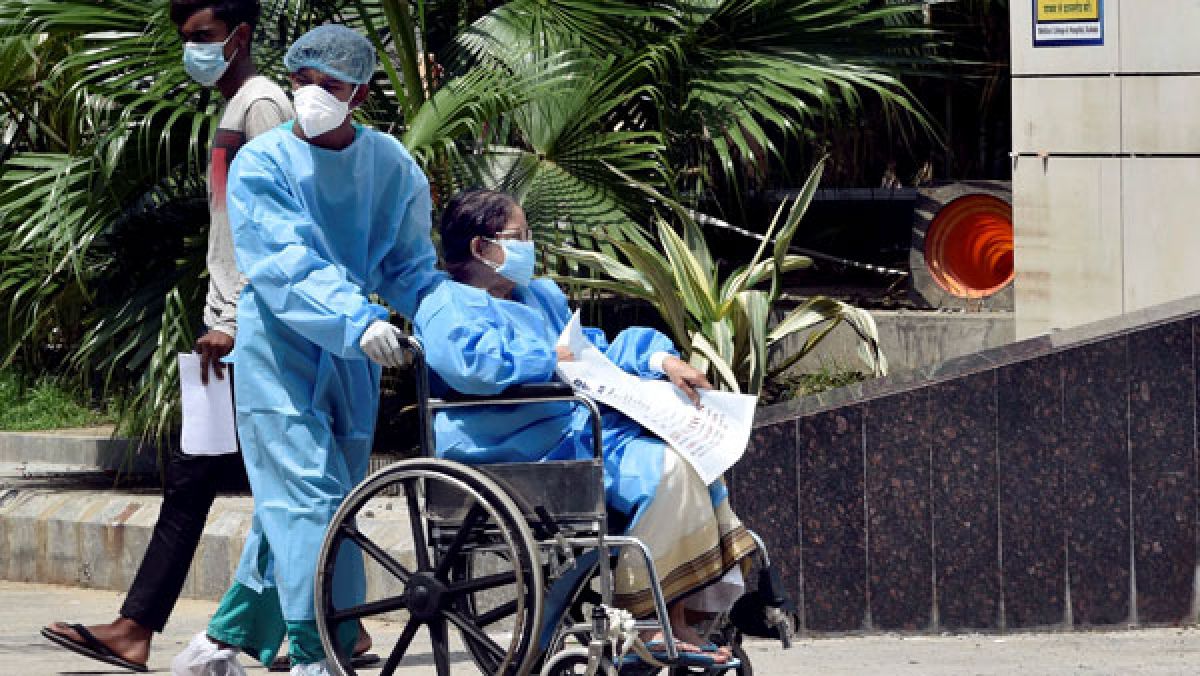 The daily positivity declined to 8.02 per cent, remaining below the 10 per cent-mark for five consecutive days, while the weekly positivity rate dropped to 9.36 per cent, it said.

A total of 325,972 people have died due to the coronavirus disease, data updated at 8am showed. The country’s death toll has been below 4,000 for the fourth straight day.

The number of active cases has reduced to 21,14,508, comprising 7.58 per cent of the total infections, while the national COVID-19 recovery rate has improved to 91.25 per cent, it said.

The number of people who have recuperated from the disease surged to 2,54,54,320, while the case fatality rate stands at 1.17 per cent, the data stated.

India crossed the grim milestone of two crore infections on May 4.

States like Kerala, Delhi, Puducherry, Meghalaya and Mizoram on Saturday decided to extend Covid-induced lockdown to blunt its fierce infection surge, while a clutch of other states like Himachal Pradesh and Karnataka eased restrictions.