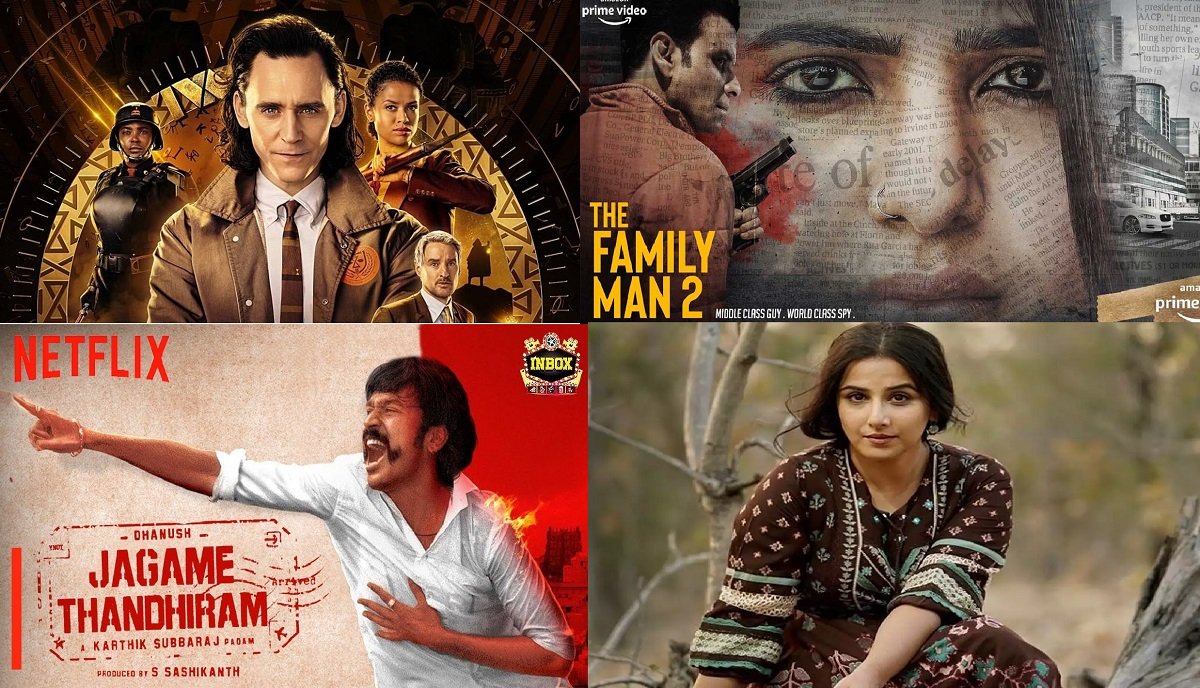 Manoj Bajpayee aka Srikant will face a new enemy in the form of Samantha Akkineni (Rajji). This season, the focus shift to Chennai where a new terror threat is rising. The Family Man 2 tops our ‘Top 10 Must-Watch Web Series & Movies List 2021’ as the series is currently very highly anticipated.

A woman’s perilous, arduous journey through the minefield of late 1990s Bihar politics is at the core of Maharani, a new ten-episode SonyLIV series. The Maharani Web series is about another mega-corruption saga covering different faultlines among the Indian system.

Panic is an American teen drama streaming television series. The story of Panic revolves around 47 high school seniors who have just graduated take part in a competition that will lead them to escape the small town they live in. But after the rules change, they must decide how much they are willing to risk leaving their hometown.

Loki is an upcoming American television series that falls under the continuing Marvel Cinematic Timeline. Premise: After stealing the Tesseract during the events of Avengers: Endgame (2019), an alternate version of Loki is brought to the mysterious Time Variance Authority (TVA), a bureaucratic organization that exists outside of time and space and monitors the timeline.

Global hysteria ensues after a mysterious catastrophe wipes out all electronics and takes away humanity’s ability to sleep. Scientists race against the clock to find a cure for unexplained insomnia before its fatal effects eliminate the human race.

Next on our ‘Top 10 Must-Watch Web Series & Movies List 2021’ is an Icelandic series- Katla, which is set to appear on Netflix. Premise- One year after the violent eruption of the subglacial volcano Katla, the peace and tranquility in the small town of Vik is dramatically disturbed.

Jagame Thandhiram is an upcoming Indian Tamil-language action thriller film is a story of a clever, carefree gangster who is recruited to help an overseas crime lord to take down a rival. The protagonist is caught off guard by the moral dilemmas that follow.

Sherni revolves around the story of An upright Forest Officer who strives for balance in a world of man-animal conflict while she also seeks her true calling in a hostile environment.

Fatherhood is an upcoming Hollywood comedy-drama film based on the life of a recently widowed father who struggles to raise his daughter after the unexpected death of his wife.

Last but not least on our ‘Top 10 Must-Watch Web Series & Movies List 2021’ is Sunflower. The story revolves around a murder mystery based in a middle-class housing society in Mumbai called “Sunflower”.