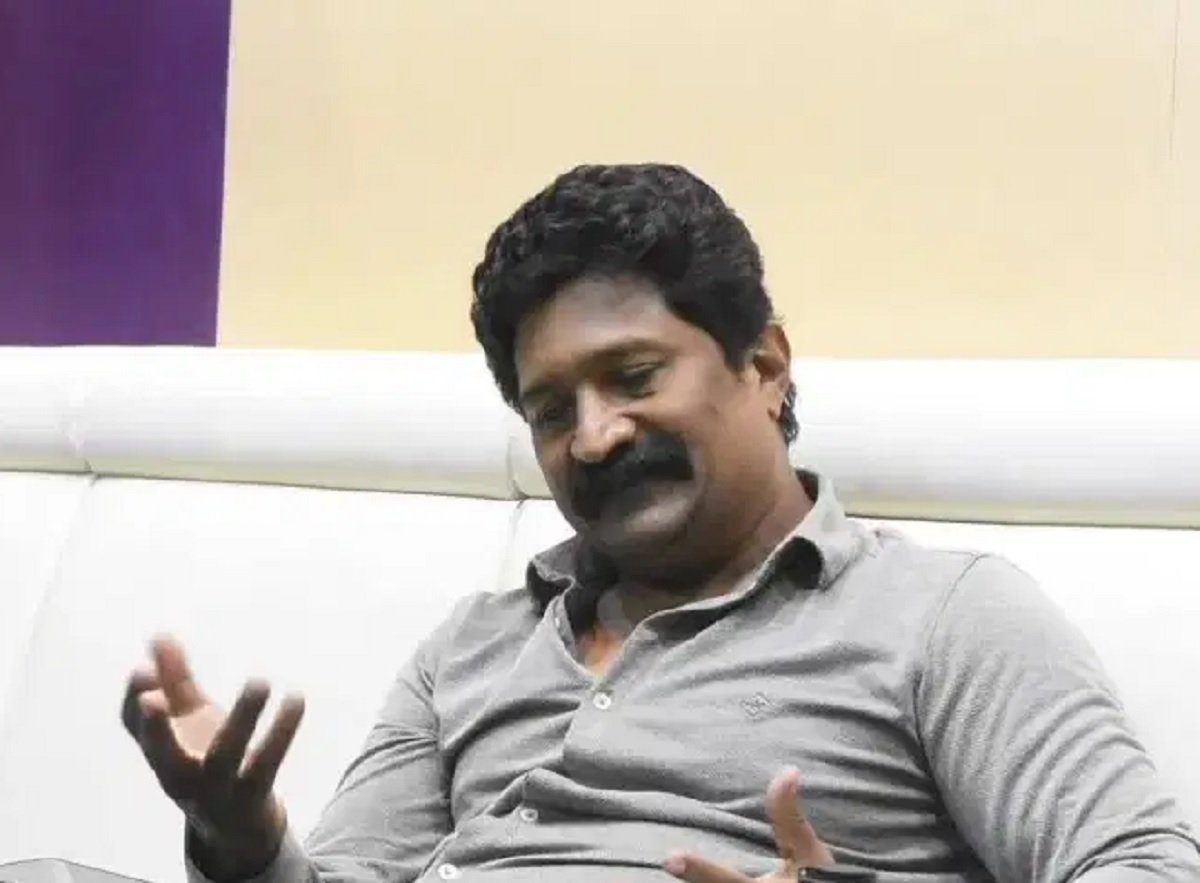 Marathi actor and film producer Pravin Tarde was recently seen in Salman Khan’s film ‘Radhe: Your Most Wanted Bhai’. Now Praveen has shared a special message for his fans. Praveen wrote, “My role in Radhey was very small. After seeing this, my fans got very disappointed. I want to tell my fans that I did this film only for superstar Salman Khan.

Let us tell you that Praveen played the role of Don Dagdu Dada in ‘Radhe’. After seeing this, Praveen’s fans had raised on social media that why did he do such a small role in the film? Now Praveen replied to this and said, ‘I wanted to have a good relationship with Salman. So it does not matter whether the roll is small or big. I had to work with him.

During the interview, Praveen said, ‘The content of Marathi films is better than Hindi films. Let us tell you that Praveen has directed the Marathi film ‘Mulshi Pattern’. And Salman Khan is going to make a Hindi remake of it soon, titled ‘Last – The Final Truth’. It will feature Salman Khan and his brother-in-law Ayush Sharma in the lead roles.