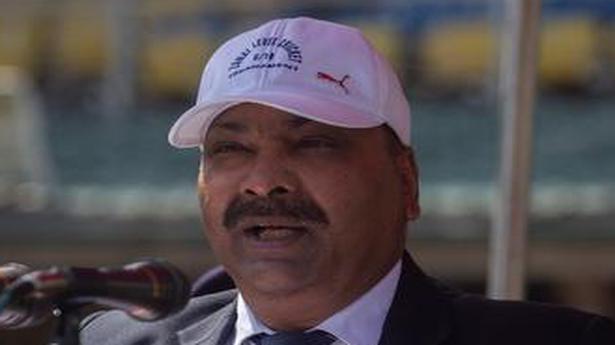 “Many policemen and security forces personnel have tested positive. Besides, a huge deployment of security forces have been made on roads to enforce the lockdown,” DGP Singh said, after reviewing the security scenario in south Kashmir’s Kulgam.

DGP Singh, however, was quick to add that the impact “did not provide a free run to militants”.

“Anti-militancy operations have not been halted. Operations are being conducted on the basis of specific inputs,” he added.

Most districts in south Kashmir, including Kulgam, saw a number of encounters this year. However, recruitment of locals into the militant ranks did not show any significant let up this year, he said.

“The local militant recruitment has gone down. The police have been working hard to prevent misguided youth to return (to normalcy). In Kulgam, a group of youth was brought back and united with their families. Many such groups were prevented from treading the wrong path,” DGP Singh said.

Without naming Pakistan, the officer said the militant outfits like Jaish-e-Muhammad, Lashkar-e-Taiba and Al-Badr were being “provided oxygen” from across the Line of Control. There were around 100 militants active in south Kashmir, the DGP added.