What is yellow fungus, ‘usually found in reptiles like lizards, snakes’? Symptoms, prevention and more 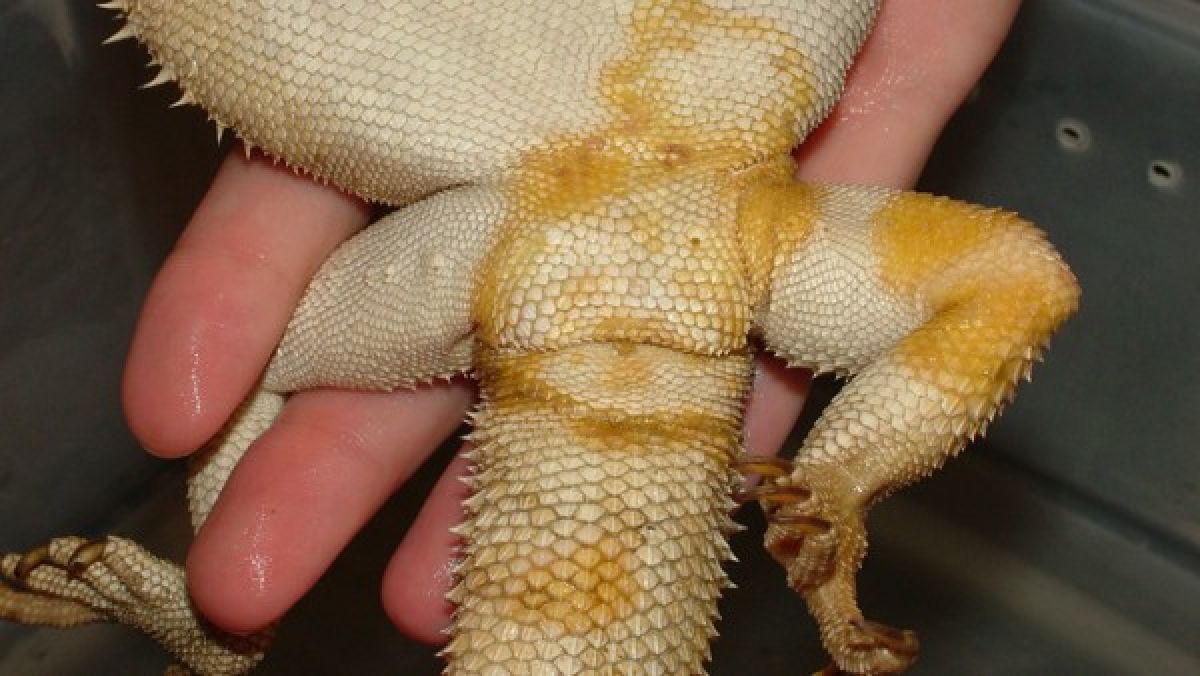 New Delhi, May 25: After cases of black and white fungus, have been reported from several states, India reported the first-ever case of ‘yellow fungus’ that has surfaced at a hospital in Uttar Pradesh’s Ghaziabad. However little is known in the public domain about the newly reported Yellow Fungus disease.

The 45-year-old patient, resident of Sanjay Nagar in Harsh Hospital, Ghaziabad, is suffering from yellow fungus as well as black and white fungus.

The occurrence of black fungus or Mucormycosis has been recorded in patients infected with COVID19 or those who are recovering from it.

So what are the signs and symptoms

Yellow fungus is a type of fungi that is the cause of superficial and deep mycoses that affect pets as well as captive and wild animals – especially reptiles.

Symptoms of some fungal diseases can be similar to those of COVID-19, including fever, cough, and shortness of breath.

How is Yellow Fungus caused?

Lack of hygiene is the most common factor. The presence of moisture is another reason. “This fungus is found in reptiles. I saw this disease for the first time in humans.

Reptiles and the risk of Infectious Diseases

Yellow Fungus is commonly found in reptiles like lizards. Their natural hosts have been reported in a wide range of lizard species, crocodiles and humans.

It should be noted that all reptiles carry a range of germs including bacteria, viruses, parasites and worms.

Amphotericin B injection is used to treat this disease. It takes a long time to heal. This patient’s condition cannot be said to be good, he is still undergoing treatment.”

Doctors and specialists recommend that those who have weak immunity should remain on alert and contact a doctor if they notice any symptoms.