Telugu film producer-journalist B A Raju passes away 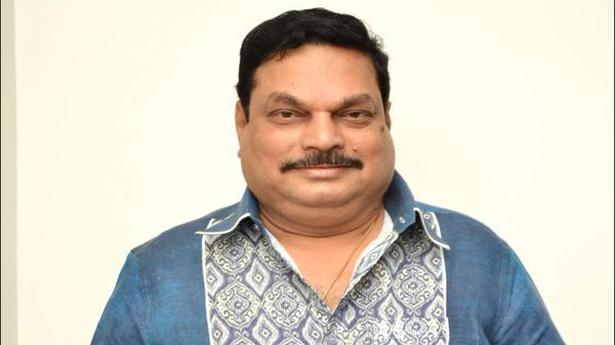 B A Raju was well known among Telugu and Tamil film circles and worked as a journalist, producer and publicist

B A Raju (62), a well known Telugu film journalist, publicist and producer, breathed his last following a cardiac arrest on Friday night. His son B Shiva Kumar tweeted, “With extreme sorrow and grief we would like to announce the untimely demise of our beloved father Shri B A Raju. He passed away due to sudden fluctuations caused by diabetes and cardiac arrest.”

Soon after the news broke out, Telugu film personalities took to social media on Saturday to mourn the passing away of the producer and veteran film journalist.

Actor Mahesh Babu tweeted, “Not able to process the sudden demise of B A Raju garu. I have known him since my childhood. I worked with him very closely,” and added that his passing away is a monumental loss for his family as well as the Telugu media and film fraternity.

Condolences poured in from directors, actors, producers and the media through the day. Raju was the founder-editor of the Telugu film magazine named Super Hit; he began his career as a publicist with veteran actor Krishna and subsequently worked closely with many film personalities.

Members of the Tamil film fraternity, including actor Suriya and producer A M Ratnam, expressed their condolences and stated that Raju served as a bridge between Telugu and Tamil film personalities.

As a producer, Raju greenlit Telugu films such as Chantigadu, Premikulu, Lovely and Vaisakham, which were directed by his late wife B Jaya.