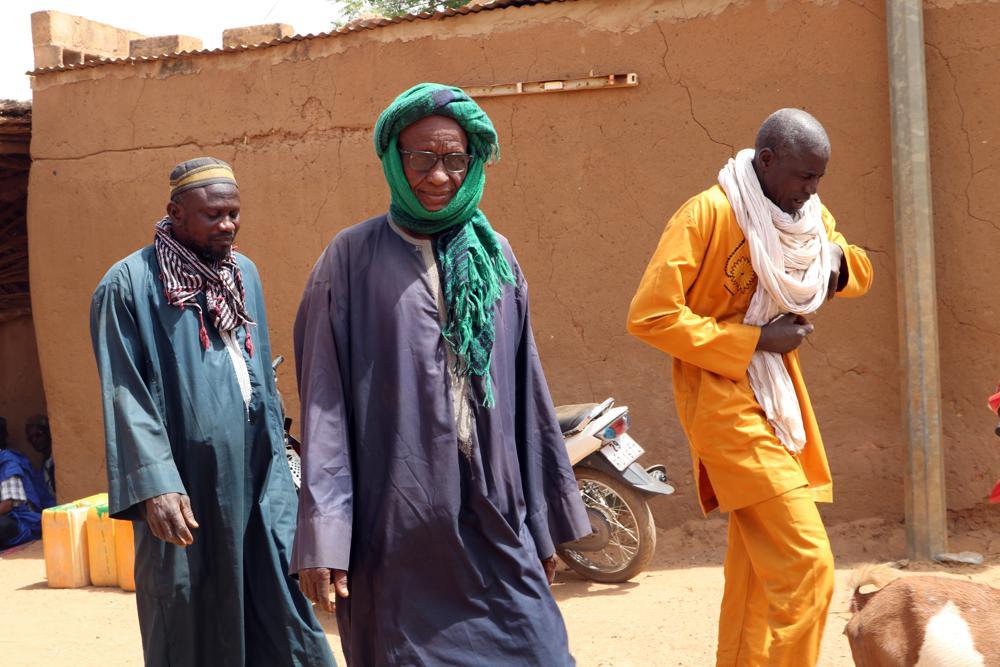 A group of Jihadis are suspected of killing 15 Christians on Tuesday during a baptism in northern Burkina Faso’s Oudalan province close to the Mali border in Africa.

“People are shocked and many are running,” said Moha A.G. Agraz, a Tin-Akoff native.

#BurkinaFaso, once seen as a harmonious nation of #religious #tolerance, has been infiltrated by jihadist and militia groups in recent years. Read more: https://t.co/c2wACKpgBW

No one has claimed responsibility for the attack, however, violent acts linked to al-Qaeda and the Islamic State have increased this year throughout West Africa.

Extremists have carried out numerous attacks on innocent civilians – many of them Christians, and religious leaders, as well as places of worship. More than 50 people were killed in multiple attacks during one week last month and the attacks continued into May.

Burkina Faso is one of several vulnerable African nations frequently targeted for terrorism and Christian persecution.

“Churches across the north of Burkina Faso are being left deserted as Christians flee escalating violence from armed Jihadist groups,” Premier Christian News reported. “More than one million people are now displaced in the West African nation in what the UN Refugee Agency has said is now ‘the world’s fastest-growing humanitarian and protection crisis.’ Although the violence does not affect Christians exclusively, there is no doubt that they are specifically targeted.”

Additionally, these terrorist groups are expanding in alarming numbers. Some African countries have agreed to host foreign fighters to train and defend local military and law enforcement units.

According to an August 2020 Pulitzer Center report, a U.S. counterterrorism effort is ongoing in northwest Africa, but only in the form of an annual training exercise, conducted by Special Operations Command Africa, focused on enhancing the capability of nations in West Africa to plan and conduct counterterrorism missions. This involves eleven nations: Algeria, Burkina Faso, Cameroon, Chad, Mali, Mauritania, Morocco, Niger, Nigeria, Senegal, and Tunisia.

Please continue to pray for Burkina Faso and for God to protect the Christians living in these persecuted areas.