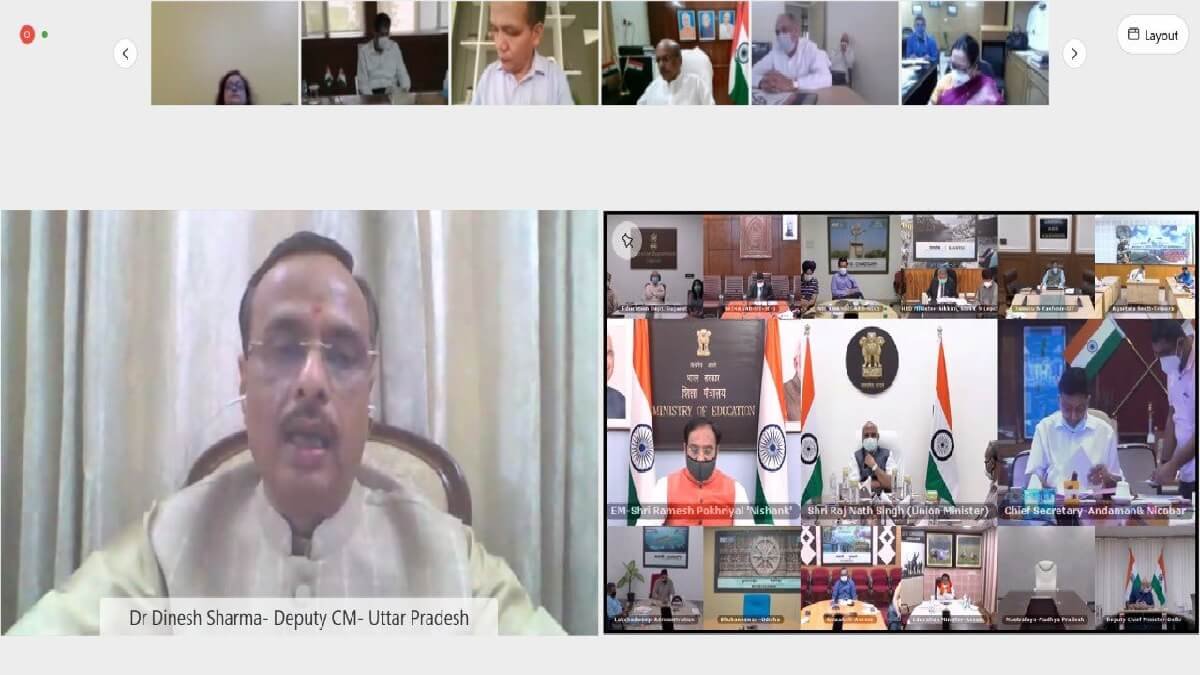 Delhi Deputy Chief Minister Manish Sisodia on Sunday asked the Central Government to vaccinate the students of Class 12 before holding board exams. While speaking in the virtual meeting chaired by Union Defence Minister Rajnath Singh and joined by Union Education Minister and other stakeholders, Sisodia said that conducting board exams for Class 12th students before vaccination will prove a big mistake.

“It will be a huge blunder if safety of students is compromised by conducting exams”. #BoardExams, said Dy CM Manish Sisodia.

As the reports coming in Chhattisgarh govt has decided to hold Class 12 board exams from June 1 in ‘exam from home’ pattern.