CBSE 12th Board Exams: What are the two options proposed by CBSE 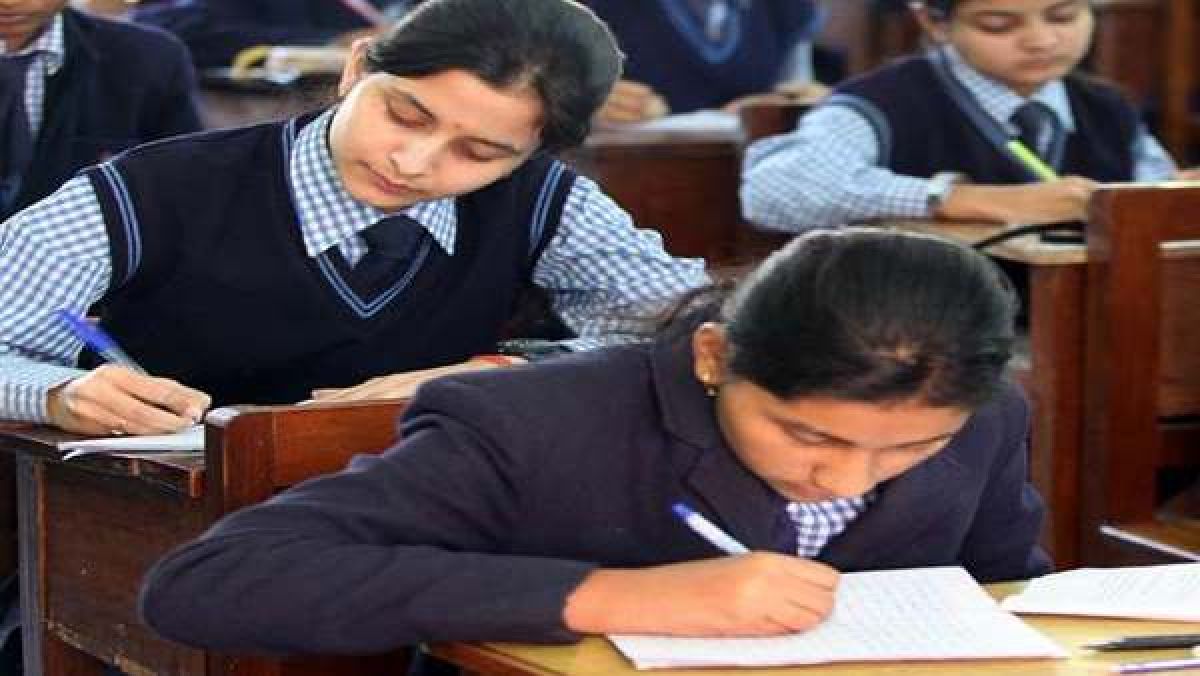 New Delhi, May 24: The high-level meeting chaired by union minister Rajnath Singh failed to arrive at a consensus about holding Class 12 board exams. However, the Central Board of Secondary Education (CBSE) has proposed two options for conducting the board examinations amid the devastating second wave of coronavirus pandemic.

The two suggestions given by the CBSE is conduct regular exams for 19 major subjects at notified centres or conducting shorter duration exams at respective schools where students are enrolled.

Following which the education ministry has sought detailed suggestions from states by May 25. Reportedly, majority states were in favour of the second option while some wanted a mix of both options.

For minor subjects assessment can be based on performance in major subjects. This can be done if three months of time period is clearly and safely available to the board. August could be a likely month for holding the exams and the whole process is likely to go on till September end.

Option 2: The exams can be conducted twice by the board depending upon the conducive situation. If a student is not able to appear due to any COVID related matter, he or she will be provided another opportunity to sit for exams.

The exams will be of 90 minutes duration instead of three hours and will be conducted in same schools where students are enrolled. The questions will be objective and very short answer type. Students will have to appear in one language and three elective subjects.

The tentative timeline for this option is the first phase of exams from July 15 to August 1 and the second phase from August 8-26. Exams are proposed to be conducted on Sundays also.

Students, parents, politicians have been demanding cancellation of board exams. The hashtag “cancelboardexams” also trended on Twitter as the meeting was underway.