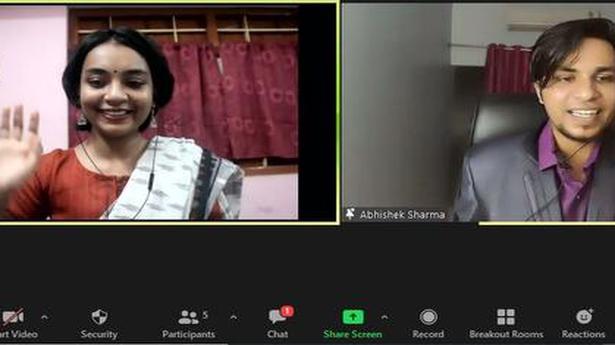 Corporate executives Abhishek and Manya find each other on shaadipakki.com (a fictional matrimonial website) and meet virtually over a video call. From the initial awkwardness to tense moments from questions about their past — both characters relive memories, and their agreements and disagreements add to the story in the virtual play Demo that will go live on May 22 and 23.

“Before an idea is launched, accepted and finalised, people say ‘Aap ek demo le lijiye/demo de dijiye’; that is have a short interaction to facilitate decisions. This short online performance revolves around love, life and modern day corporate struggles with a ribbon of poetry tied over it. Modern-day matrimonials are not far from the interventions of the Internet,” says Ankit Yadav who plays Abhishek.

The cast and crew includes Sushobhita Kar (Manya) and Tanu Rawat handling the music and tech support. The 50-minute play in Hindi and English is co-directed by Ankit and Sushobhita. Virtual rehearsals had Ankit, Sushobhita and Tanu connecting from Jabalpur, Agartala and Hyderabad. “Once we realised the limitations of virtual space, we tried to incorporate its best outcomes within the performance,” informs Ankit. With a Master’s degree in Theatre Arts from the University of Hyderabad, he is currently engaged with Ed-Tech firm Vedantu Innovations.

The team has used high-end DSLRs and audio microphones to connect and has been sending snippets about the characters to their social media audience. Ankit who has written the script says, “The plot incorporates complexities of caste, class and other realities of Indian weddings and depicts transforming marriage rituals and interactions in the digital era. It is a comment on the absence of liveliness in our digitally hijacked modern world.” 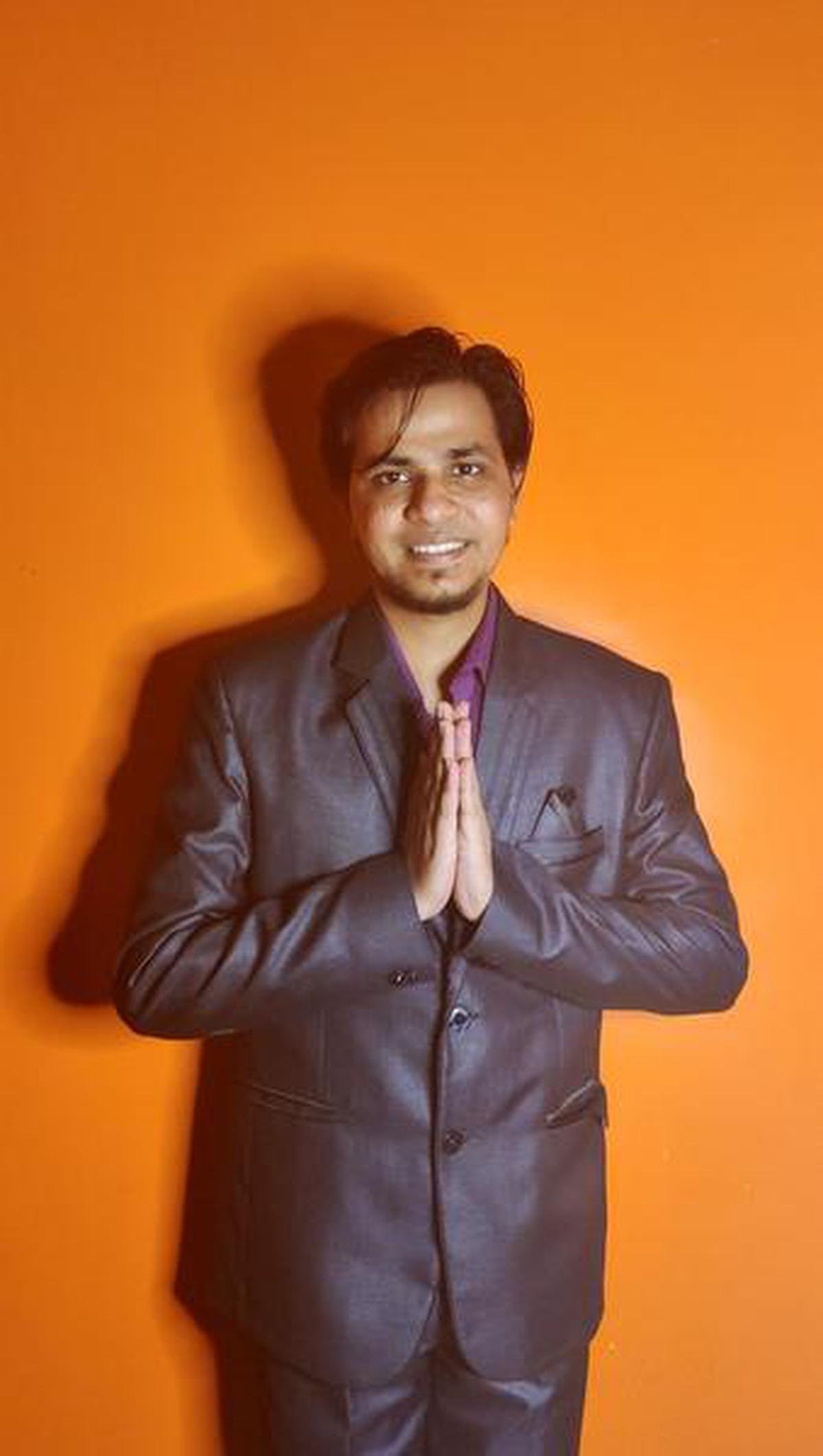 Ankit reveals he was looking for a suitable partner through matrimony apps and was intrigued by the conversations that happened with families. And when he was isolating at home after testing positive for COVID-19, he was motivated to write the play. With most meetings happening over video calls, he created a similar setting for the play. “The signing-up form for matrimonial sites attaches many identities to an individual — caste, gotra, religion and lingual preferences. Love is the only criteria to be with someone but these sites helping us select a life partner by matching salaries, height and caste, posed a contradiction,” elaborates Ankit.

Passionate about designing and storytelling, Ankit has also written more than eight plays, four screenplays for short films and also worked as a script consultant for agencies writing advertisements for their clients. “We tried to create something original for a virtual medium since last year but failed multiple times. Only now when the play is set in this medium, we found it to be working,” he concludes.