Its time for PM Modi to act instead of giving speeches and advice: Congress 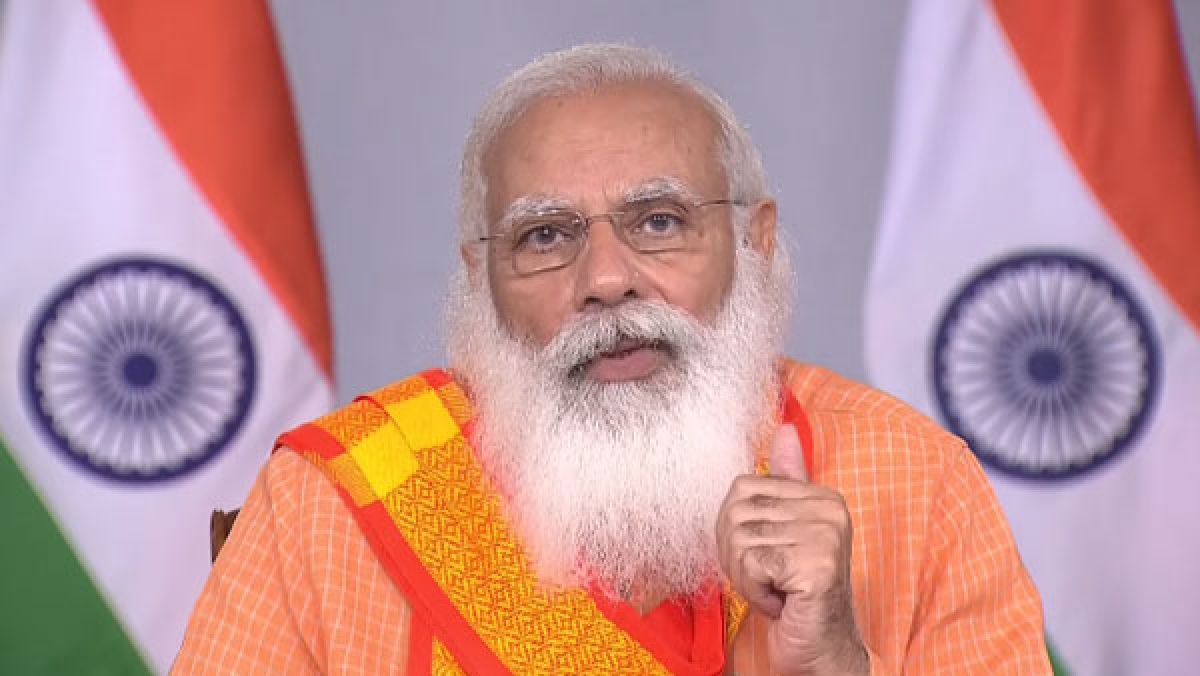 New Delhi, May 21: The Congress on Friday said Prime Minister Narendra Modi has been missing in action all through the COVID-19 pandemic and it is time for him to act instead of giving speeches and advice.

The party said India needs compassion and healing instead of “tears of guilt” and a strong resolve to defeat COVID-19 through good governance.

Earlier, PM Modi had turned emotional while paying condolences to those who lost their lives due to coronavirus during a virtual interaction with doctors, paramedical staff and frontline health workers in his parliamentary constituency of Varanasi.

Congress leader Rahul Gandhi took a swipe at the prime minister saying he should provide people vaccines instead of procrastinating. “Mr Modi, Vaccinate! Don’t Procrastinate,” he said on Twitter and shared a media report claiming that 70 per cent of districts have received less than 20 doses per 100 population.

Congress general secretary (organisation) K C Venugopal said instead of giving speeches and advice, it is time the prime minister acted as he has been missing during the pandemic.

By end of 2021, India will be in position to vaccinate its adult population: Harsh Vardhan

“Now, the country is asking again and again what action you have taken. Instead of speeches, instead of advice, we need actions from the central government,” he added. Venugopal said Rahul Gandhi had cautioned the prime minister about the COVID-19 “tsunami” last year, but everybody took it very lightly and instead mocked the Congress leader.

Recalling Modi’s remark in March last year that the Mahabharata war was won in 18 days but the war against coronavirus will take 21 days — referring to the 21 day nation-wide lockdown announced by him back then — Venugopal said the prime minister is now realising that it is a long battle.

“What is the government going to do? There is no answer,” Venugopal said. He also sought to know the government’s plan to tackle the shortage of oxygen and medicines even as the threat posed by increasing cases of ‘black fungus’ is looming large.

COVID-19: Maharashtra to give financial incentives for new oxygen-making units

Meanwhile, Congress spokesperson Pawan Khera wondered if the prime minister shedding tears will console those who have lost their dear ones to COVID. “Will their pain be reduced? Someone who has lost a mother, father, brother, husband, wife, children, will their pain be compensated,” he said.

Attacking the prime minister for centralising everything, he said, “You have all authority centralised and when you fail, you try and decentralize responsibility; it does not work this way.”

Meanwhile, Venugopal demanded that the government should procure vaccines soon and inoculate all Indians to save them from the virus.