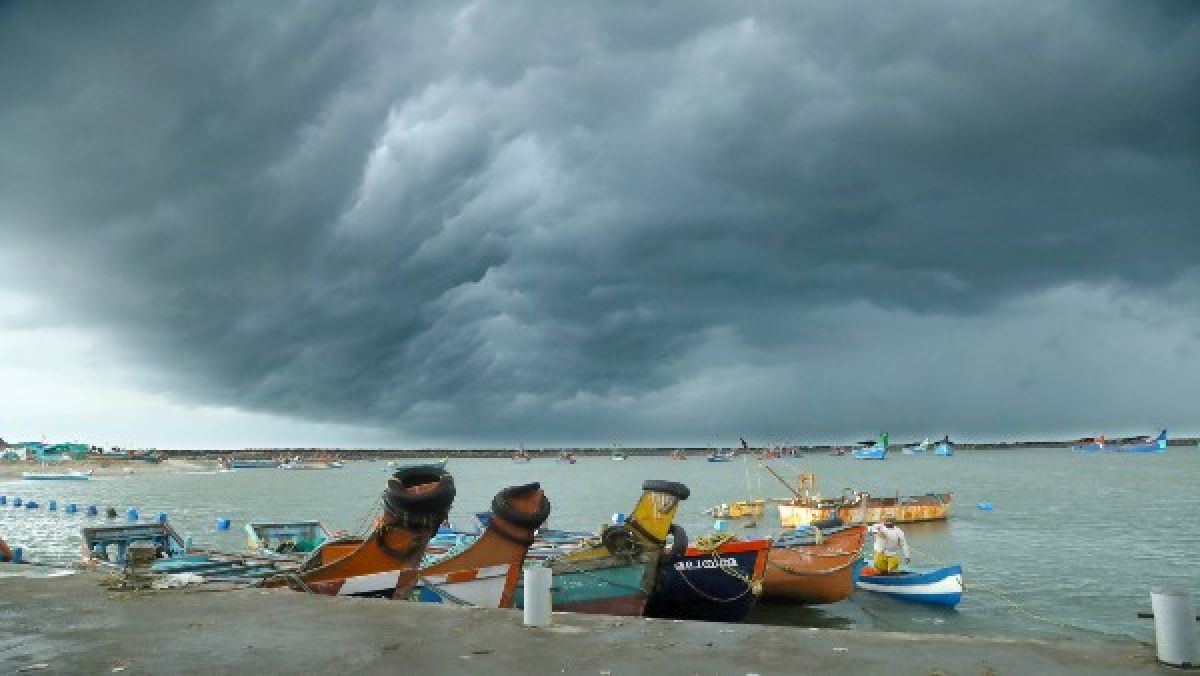 Panaji, May 19: Three days after gusty winds triggered by cyclone Tauktae resulted in the death of two persons in Goa, the state government on Wednesday announced Rs four lakh financial assistance to the families of each deceased. Chief Minister Pramod Sawant made the announcement about it on Twitter.

“We are extremely saddened by the loss of lives due to Tauktae cyclone in Goa. The Govt has sanctioned financial assistance of Rs four lakh for every family of the deceased due to cyclone in the State. My thoughts and prayers are with the bereaved families in this time of grief,” he tweeted.

Sawant had told reporters on Sunday that two persons had lost their lives due to the cyclonic winds. A middle-aged woman, who had gone to fetch water from a well near her house in North Goa, died after a coconut tree fell on her due to the impact of the winds, while another man, who was going on a two-wheeler, died when he was crushed under an electric pole in in South Goa.

Due to the impact of the cyclonic winds, power supply at various places in the state got snapped from Saturday night. As per the government record, scores of houses suffered major damages, while thousands of trees were uprooted.

Most parts of the coastal state remained in darkness for almost three days before the power supply was fully restored on Wednesday evening.