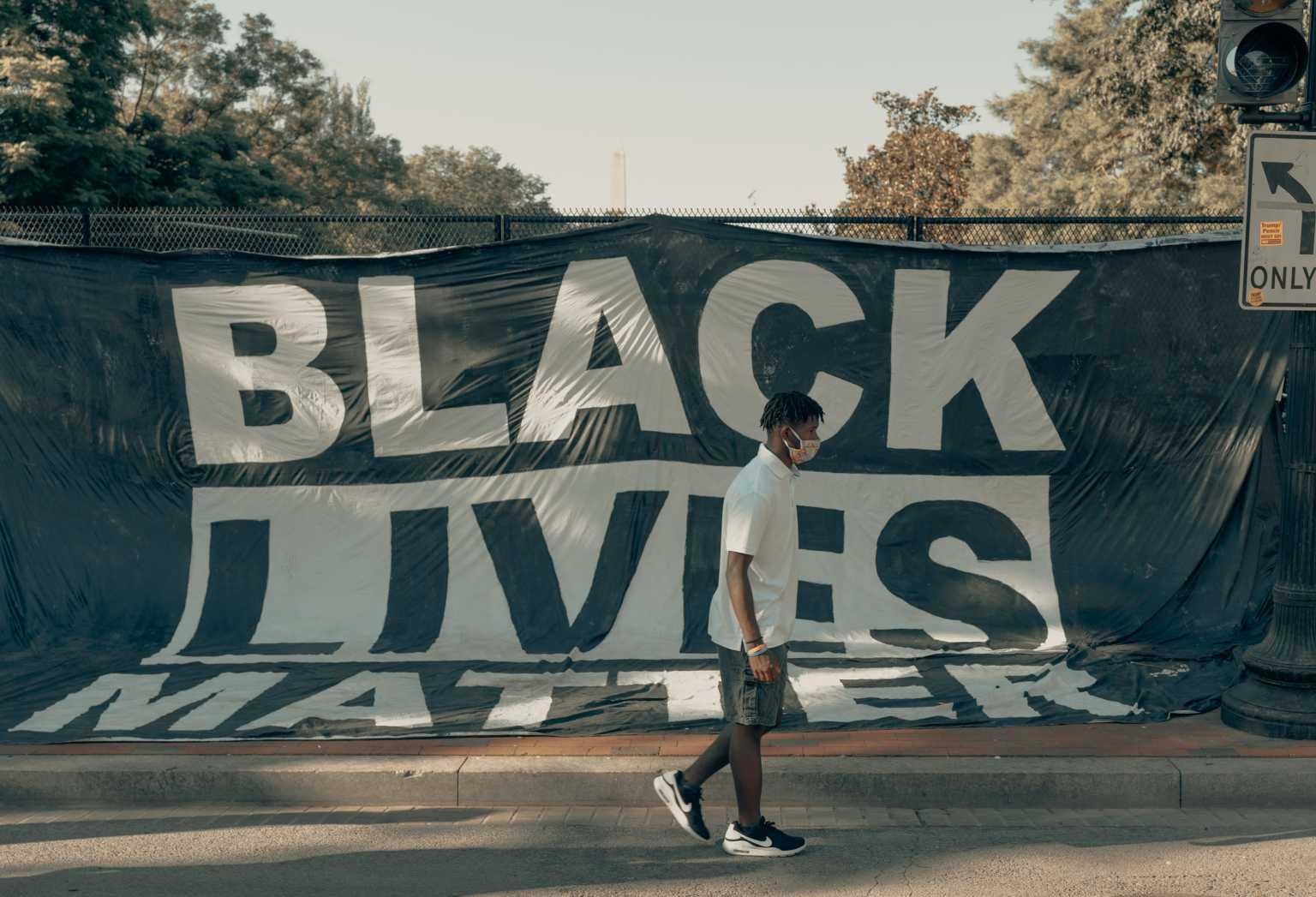 “Black Lives Matter stands in solidarity with Palestinians,” the group stated via Twitter. “We are a movement committed to ending settler colonialism in all forms and will continue to advocate for Palestinian liberation.”

The organization added it will “always” side with Palestinians.

Local chapters of the Black Lives Matter organization also pledged allegiance to Hamas, which has controlled Gaza since 2007.

Black Lives Matter in Paterson has been very vocal in its support.

Today in Paterson we chanted “Free Palestine” for every single child killed by Israeli state sanctioned violence since Monday.

41 chants of “Free Palestine”. We got stronger with each chat. #FreePalestine pic.twitter.com/XZd3HyyVt9

This was my first rally, so many people showed up to support ah goosebumps #paterson #FreePalestine #fromtherivertotheseapalestinewillbefree pic.twitter.com/fkxTWclT0Q

In a statement, the Paterson chapter called Israel a “repressive apparatus.”

“Black Lives Matter Paterson condemns the ongoing violence against Palestinians in East Jerusalem by the state of Israel and stands in solidarity with those fighting occupation,” the statement read. “We as an organization believe in the freedom to worship and a life free from fear of expulsion and violence.”

“The scenes coming out of the Al-Aqsa Mosque, where Israeli soldiers are using excessive force against Palestinian worshippers, harkens to our struggle against a repressive state apparatus,” it continued. “BLM Paterson also condemns the current situation in the Sheikh Jarrah enclave, where Israeli settlers are forcibly evicting residents from their ancestral homes.”

Rep. Cori Bush (D-Mo.), part of the so-called “squad,” whose members frequently speak out against Israel, is comparing the Black Lives Matter cause to Palestinian liberation efforts carried out by Hamas.

“The fight for black lives and the fight for Palestinian liberation are interconnected,” she tweeted. “We oppose our money going to fund militarized policing, occupation, and systems of violent oppression and trauma. We are anti-war. We are anti-occupation. And we are anti-apartheid.”

We oppose our money going to fund militarized policing, occupation, and systems of violent oppression and trauma.

We are anti-war. We are anti-occupation. And we are anti-apartheid. Period. pic.twitter.com/DO42FEre0W

“I hope you mean [Free Palestine] from Hamas that executes gays, throws political opponents off the roof, and uses children as shields,” she tweeted. “But no, you mean stand with the oppressor of innocent Palestinian Arabs because you don’t give a [expletive] about them but only use them for partisan gain.”

Another human rights lawyer, Arsen Ostrovsky, who focuses on Middle Eastern and Israeli policy, said it’s “vile” to equate racism in the U.S. to what is happening right now between Israel and Hamas.

David Lange, who describes himself as an Israel commentator, responded to the statement from Black Lives Matter, writing, “In case it was ever in any doubt just how profoundly anti-Semitic this organization is.”

This position from Black Lives Matter, though, is not new.

In 2016, the movement endorsed the anti-Semitic Boycott, Divestment, and Sanctions campaign, which calls on countries to cut Israel off economically and politically. At the time, the then-nascent organization voiced its opposition to the U.S. sending military aid to Israel, which it described as “a state that practices systemic discrimination and has maintained a military occupation of Palestine for decades.”

The document released then only critiqued foreign policy as it pertains to Israel. The group argued that, because the U.S. is allied with Israel, it is “complicit in the genocide taking place against the Palestinian people.”

“Israel is an apartheid state with over 50 laws on the books that sanction discrimination against the Palestinian people,” the organization claimed.