New on Amazon Prime: ‘Another Round’, ‘Solos,’ and more 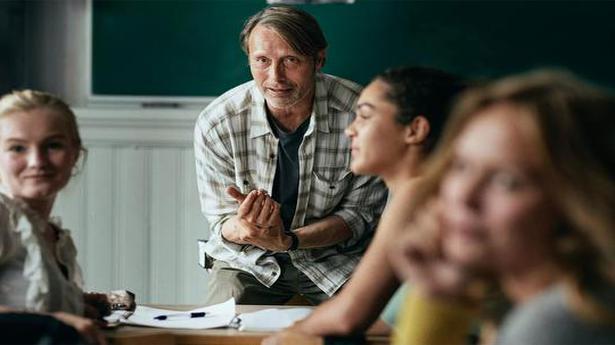 This week on May 21, check out the intriguing journey of singer & songwriter P!NK in her documentary P!nk: All I Know So Far. This International Amazon Original directed by Micheal Gracey and jointly produced by Micheal Gracey and Isabella Parish, follows the Emmy award-winning musician as she sets off on her record-breaking tour of 2019 “Beautiful Trauma”. Watch the performer wear different hats; from mother to spouse, and a performer.

On May 25 arrives Borat Supplemental Reportings, featuring unseen cuts and behind the scenes footage of the award-winning Borat Subsequent MovieFilm . With stars like Sacha Baron Cohen, Maria Bakalova and Jeanise Jones and directed by Jason Woliner, audiences can catch never-seen-before footage from the film.

Featuring by a stellar cast — Caity Lotz, Amy Louise Pemberton, Dominic Purcell and Brandon Routh — and created by Phil Klemmer, Greg Berlanti, Marc Guggenheim, DC’s Legends Of Tomorrow is an enthralling action-adventure that takes viewers to the depths of the DC universe. Seasons 1 to 6 of the show arrives on May 26.

Highlights of the week

Follow her as she embarks on her record-breaking 2019 “Beautiful Trauma” world tour and welcomes audiences to join her family while trying to balance being a mom, a wife, a boss and a performer. 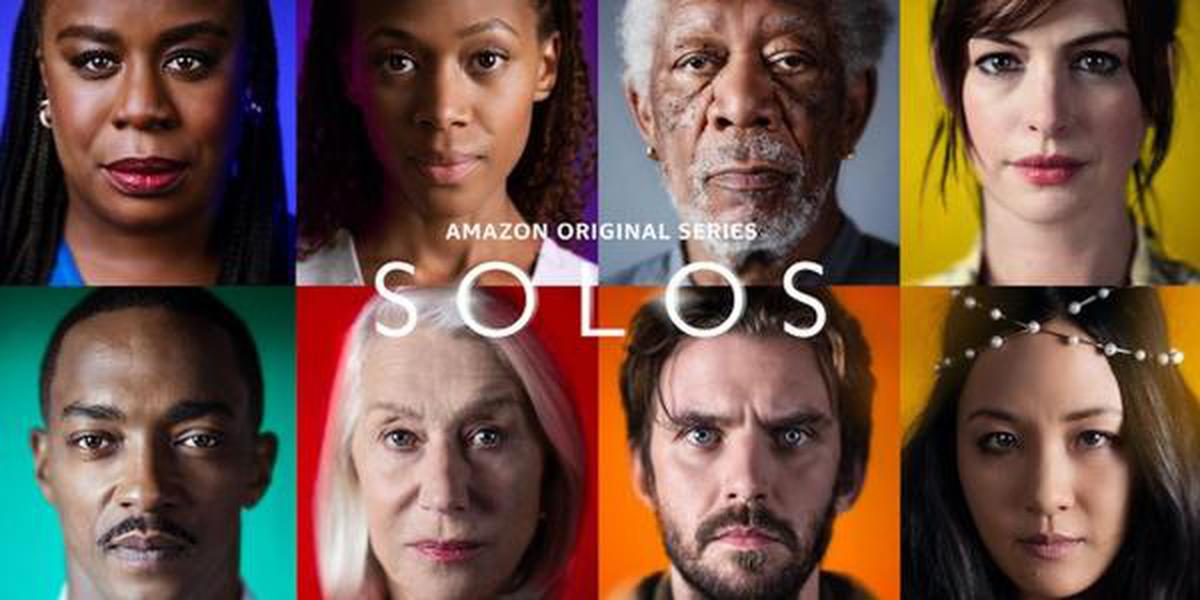 Solos is a seven-part anthology series that explores the strange, beautiful, heart-breaking, hilarious, wondrous truths of what it means to be human. Performed by eight of the finest actors of our time, this anthology series spans our present and future and grapples with time travel, A.I. bots, solo trips to the farthest reaches of the universe, scheming smart homes, a mysterious waiting room, near-future fertility treatments and illegal memory transplants, all to illuminate the deeper meaning of human connection. The Amazon Original Borat 2: Supplemental Reportings is a new version of the award-winning Borat sequel with extended scenes and never-before-seen cuts as well as a sneak peek into the behind the scenes of the film. The new footage includes scenes with Borat and his daughter Tutar’s trip to a makeup salon, and many more. 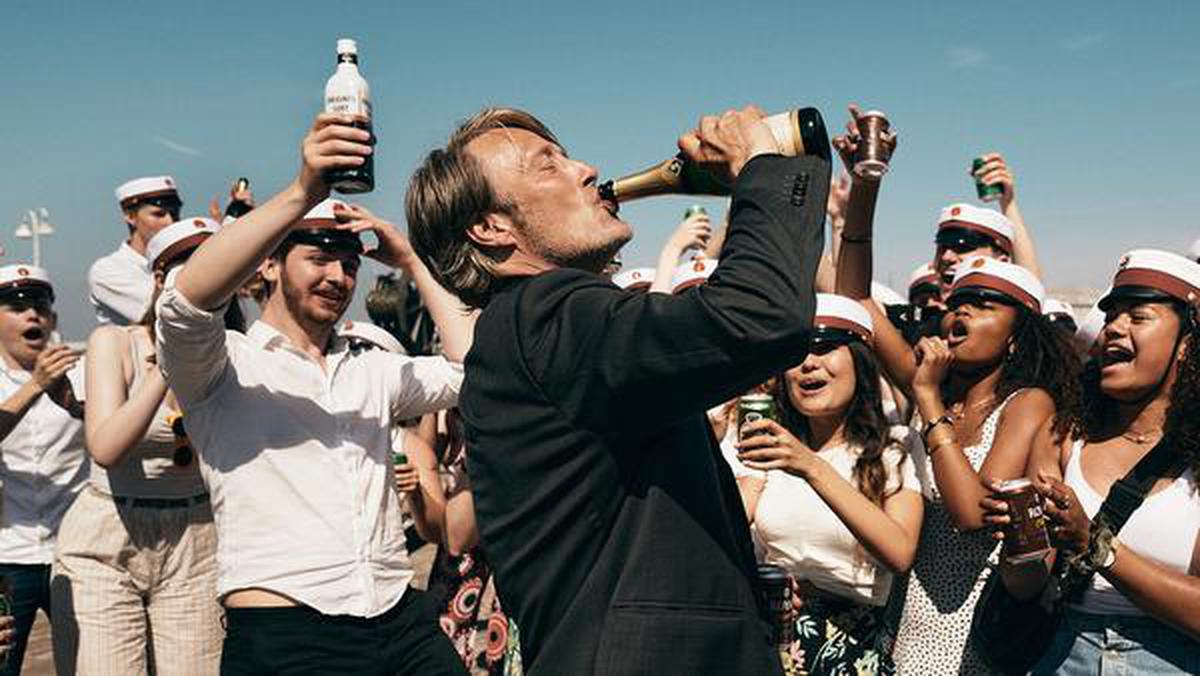 Directed by Thomas Vinterberg, Another Round is an Oscar-winning film that revolves around the life of four middle-aged high school teachers and their daily alcohol consumption habits in an attempt to resurrect their lost inspiration towards their profession. The plot unravels how their daily drinking experiment affects their social and professional lives. With stars like Mads Mikkelsen, Thomas Bo Larsen, Magnus Millang, and Lars Ranthe, this Danish comedy-drama celebrates hope and inspiration. Having seen the future, desperately trying to prevent it from becoming a reality, time-traveling rogue Rip Hunter is tasked with assembling a disparate group of both heroes and villains to confront an unstoppable threat: one in which not only is the planet at stake, but all of time itself. He assembles a ragtag team that strives to defeat an immortal threat, unlike anything they have ever known. DC’S Legends Of Tomorrow, promises the fans an enthralling experience as they immerse themselves into the action and adventure of the DC universe. 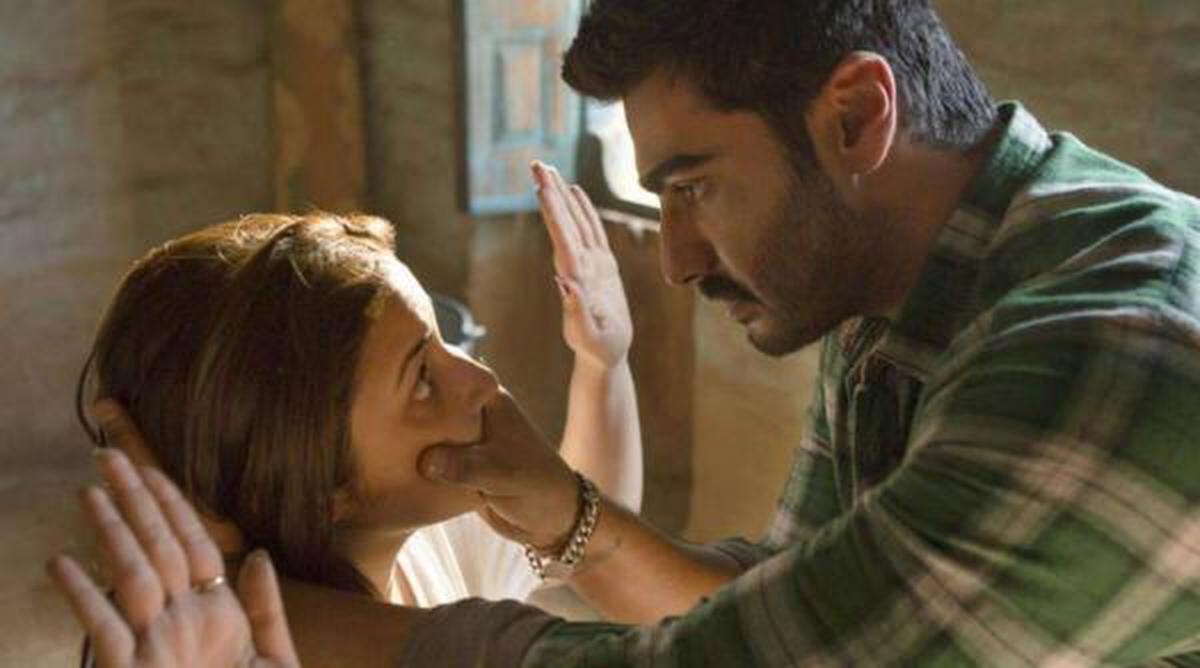