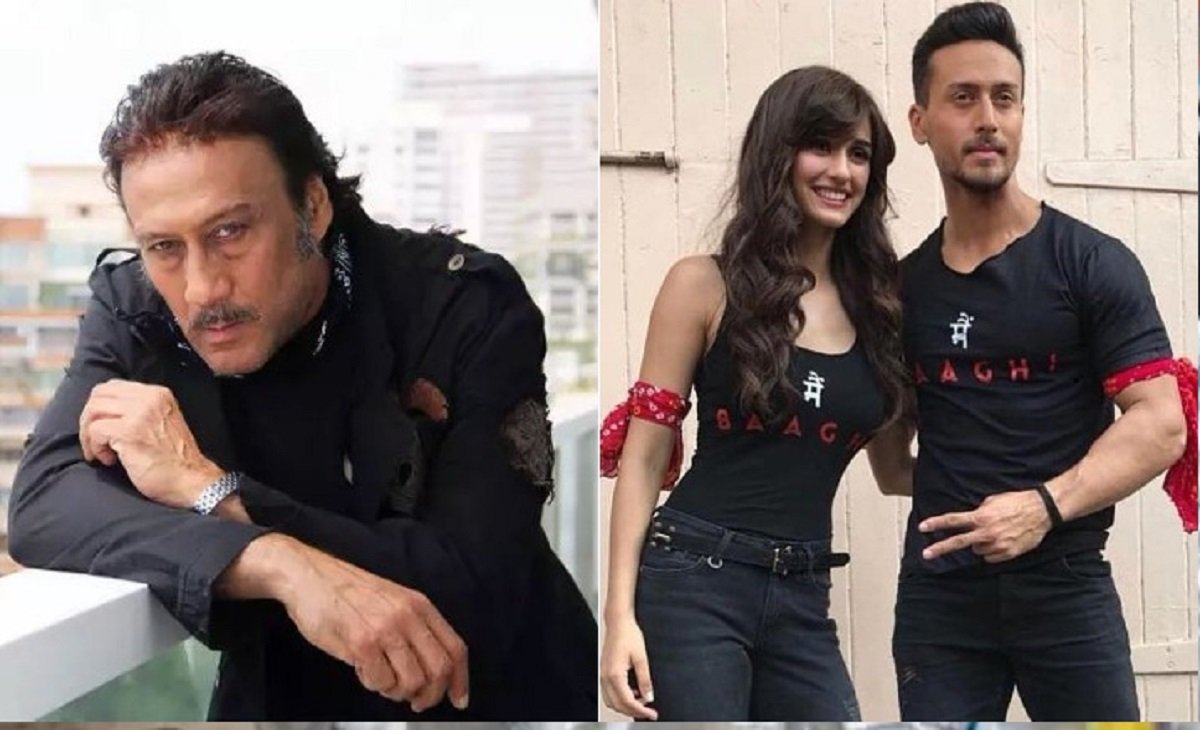 Although they have never given an official statement about their relationship, in such a situation, the character of Jackie Shroff’s sister in the film ‘Radhe- Your most wanted brother’ is very much discussed.

At the same time, Disha Patni has given her reaction to becoming Jackie Shroff’s sister in the film. According to the news of the English website ‘Times of India’, Disha Patni was asked if she could connect on-screen brother Jackie Shroff with her real brother Suryansh?

In response to this question, the actress said, ”No, I could not connect my brother to them because my real brother is 10 years younger than me. He is really cool like me.”

But Disha Patni has definitely linked her sister Khushboo to Jackie Shroff. She further added, ”Actually, I could pair my sister (Khushboo) with my on-screen brother (Jackie) as she is very funny like him.”

Significantly, Disha Patni’s sister Khushboo serves in the Indian Army. Talking about Jackie Shroff, the actress further said, ”Jackie Shroff is much cooler than me. He has the swag that no one can match.”

Jackie Shroff said, ”Most of the time, nobody addresses me by my name, like when two people are together, they don’t name each other, nothing to say but as far as I remember, I think he (Disha Patni) called me ‘Sir’ on several occasions. Because Uncle sounds a very different word. How can I be your father’s brother, because both have different families.”