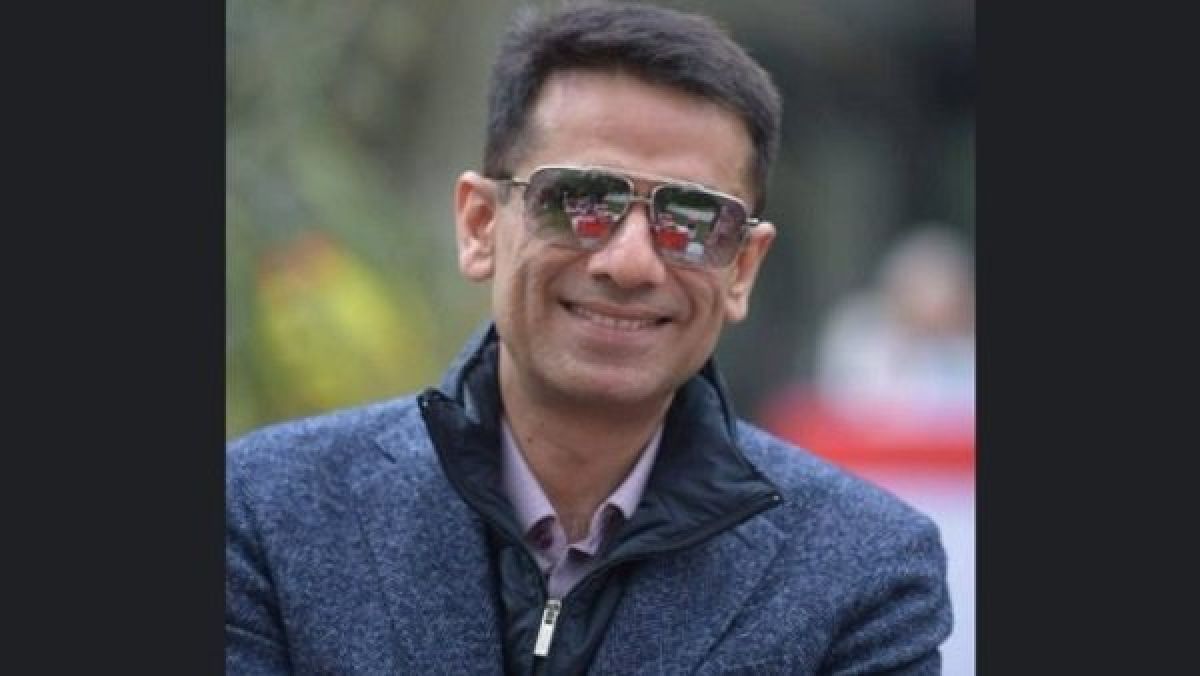 New Delhi, May 17: Businessman Navneet Kalra, an accused in black marketing of oxygen concentrators amid devastating second wave of COVID pandemic, has been arrested by the Delhi police. He was reportedly arrested from his brother-in-law’s home in Gurugram.

During a recent raid, 524 oxygen concentrators were recovered from three restaurants owned by Kalra — Khan Chacha, Nega Ju and Town Hall. The case was subsequently transferred to the Delhi Police Crime Branch.

The businessman had been on the run for over a week since the seizure of more than 500 oxygen concentrators from three restaurants owned by him in the national capital.

The concentrators are a crucial medical equipment used for COVID-19 patients and are on high demand amid the second wave of the pandemic.

On Friday, the Delhi High Court had declined to grant Kalra interim protection from arrest in the case. Kalra had moved the high court for anticipatory bail on May 13 late evening after a sessions court denied him the relief.