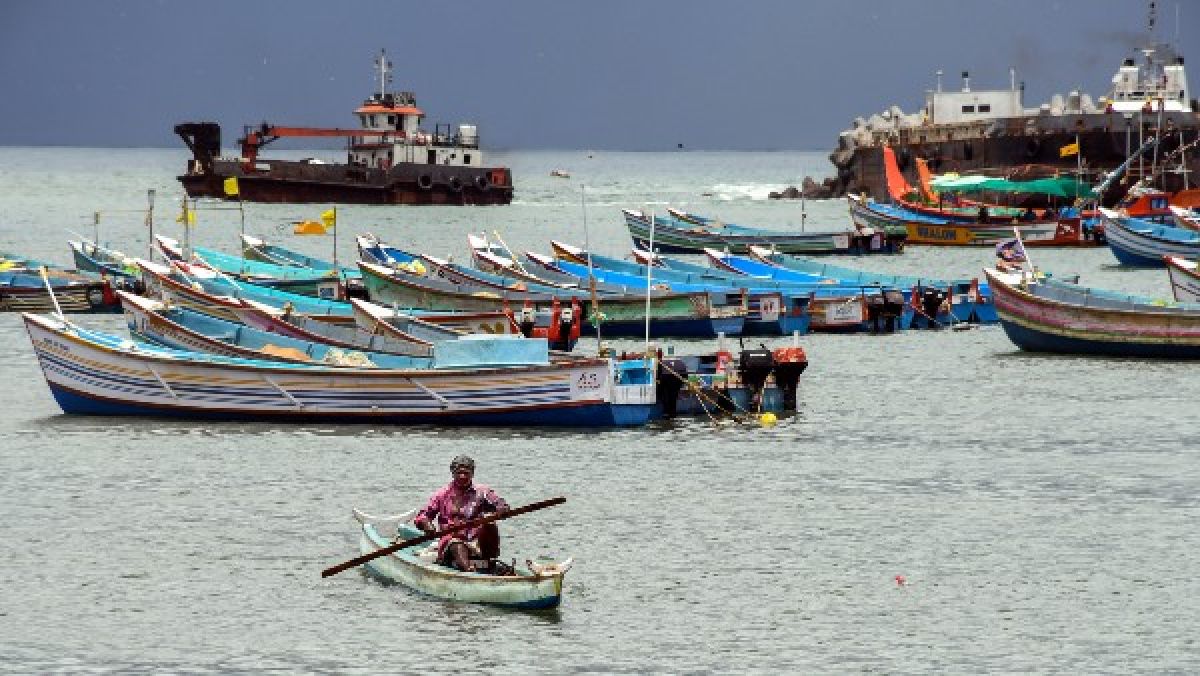 New Delhi, May 14: After a warning for a “high intensity” cyclone was issued in Gujarat and heavy rains in several southern states, the National Disaster Response Force has put several teams on standby.

Meanwhile, a red alert has been issued for Friday in Thiruvananthapuram, Kollam and Pathanamthitta districts along with Lakshadweep. On the same day, an orange alert, indicating isolated heavy to very heavy rainfall, has been issued in four districts of central Kerala – Ernakulam, Kottayam, Alappuzha and Idukki.

A red alert has been issued for Saturday in five districts of north Kerala – Malappuram, Kozhikode, Kannur, Wayanad and Kasaragod. Orange alert is in place in seven districts the same day and Lakshadweep.

In Maharashtra, Kolhapur and Satara are expected to receive heavy to very heavy rain at isolated places in ghat areas on Sunday and Monday, while similar warning is issued for Pune on Monday only, the report stated.