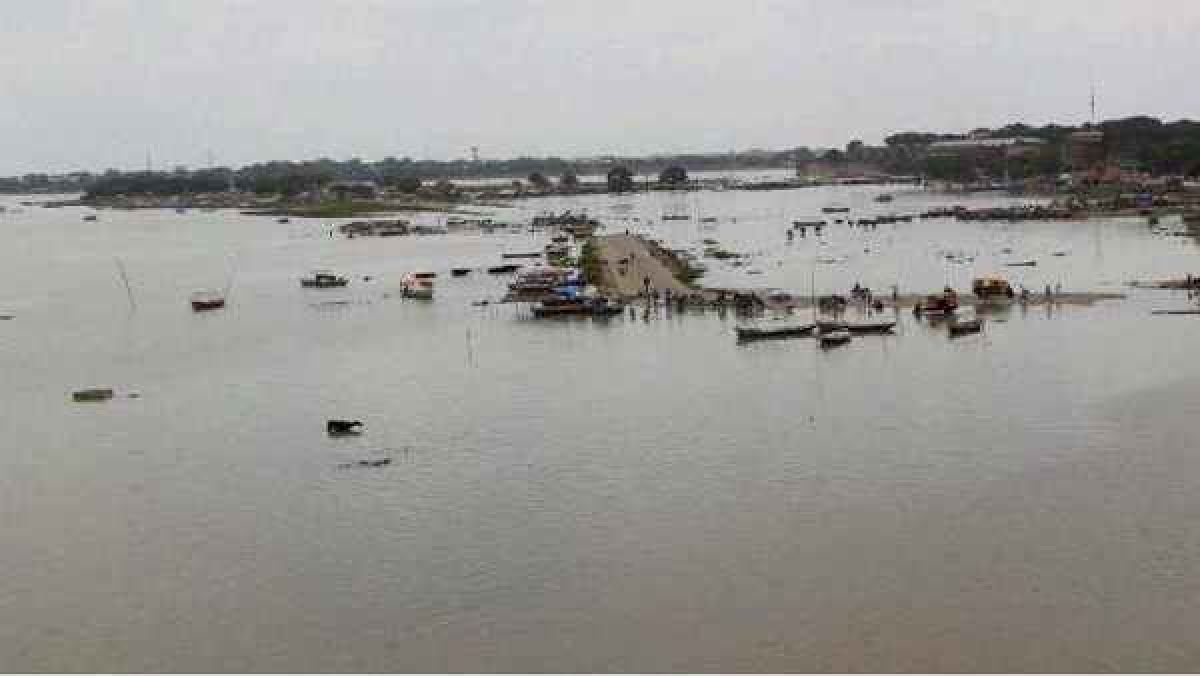 New Delhi, May 13: The National Human Rights Commission (NHRC) has issued notices to the Union Jal Shakti Ministry, Uttar Pradesh and Bihar, after receiving complaints about several bodies found floating in the Ganga river in the two states.

“It (NHRC) has issued notices to the chief secretaries of both the states and the secretary, Union Ministry of Jal Shakti, today calling for action taken report within four weeks,” its statement noted.

According to residents in Ballia district of Uttar Pradesh, at least 52 bodies were seen floating at the Ujiyar, Kulhadia and Bharauli ghats in the Narahi area. Similar reports of bodies floating in the Ganga have come from Bihar.

In its statement, the NHRC said that it seems the public authorities have failed to take concentric efforts in educating the masses and checking the immersion of half-burnt or unburnt bodies into the Ganga.

India has been badly hit by the second wave of coronavirus infections and cremation grounds and burial grounds across the country have been overburdened. The NHRC’s statement said, “The practice of disposal of dead bodies in our sacred river Ganga is clearly in violation of guidelines of the National Mission for Clean Ganga project of the Ministry of Jal Shakti.”

It said it received a complaint dated May 11, 2021, based on several media reports, wherein apprehensions were expressed that these bodies floating in the Ganga were of COVID-19 victims.

The complaint noted that the disposal bodies in such a manner may seriously affect all those persons who are dependent on the Ganga for their day-to-day activities, the NHRC mentioned.

“It (complaint) further stated that even if these dead bodies were not of COVID victims, then such practice/incidents are shameful to the society as a whole as that amounts to violation of human rights of even deceased persons,” the NHRC added. India added 3,62,727 new coronavirus infections in a day taking the COVID-19 tally of cases to 2,37,03,665, while the death toll rose to 2,58,317 with 4,120 daily fatalities, according to the Union Health Ministry data updated on Thursday.