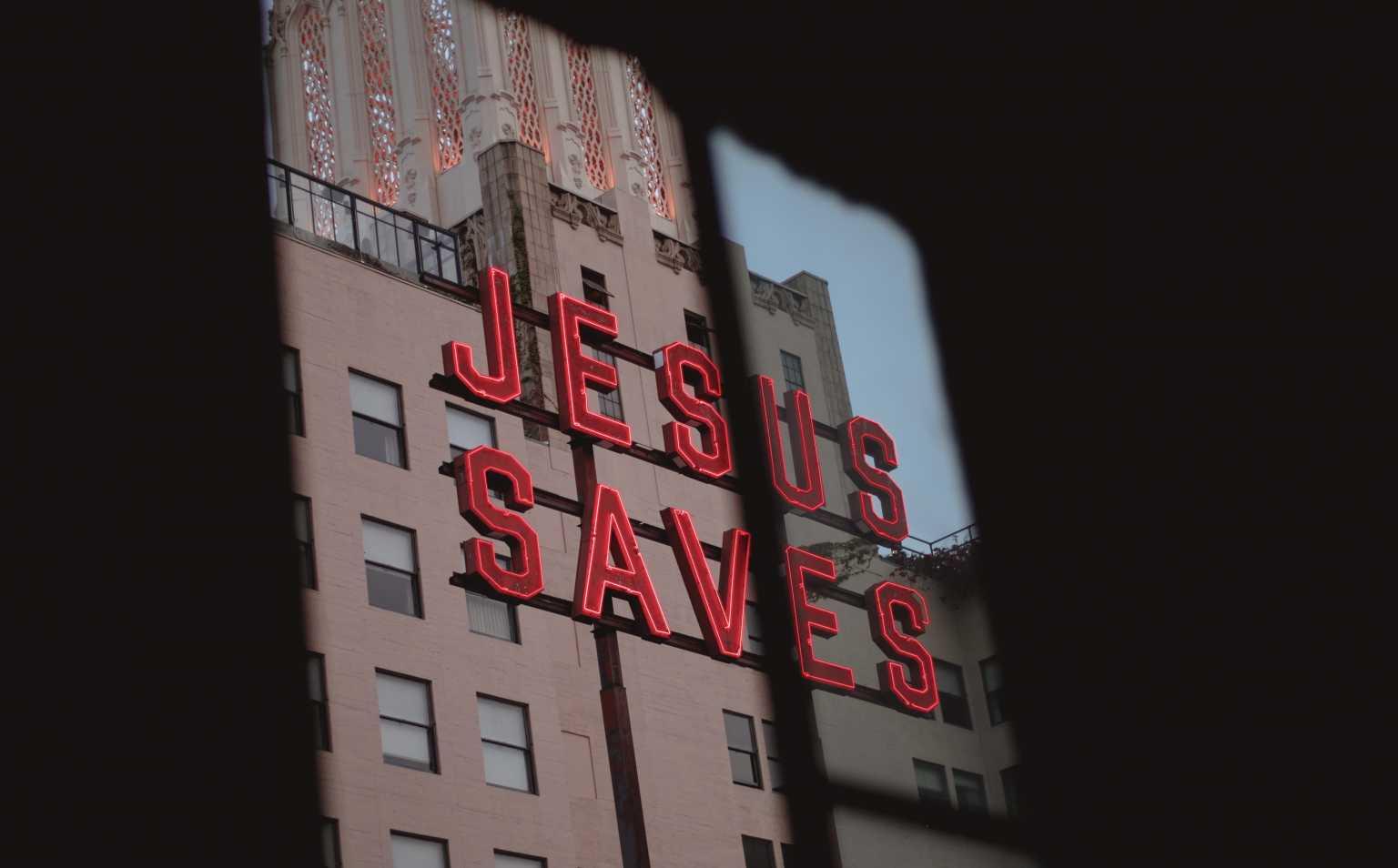 The disciples were perplexed when, 40 days after Jesus’ resurrection, He ascended to heaven without restoring the earthly kingdom of Israel, a political victory they were certain was imminent.

Instead, Jesus left them with a mission: “You will receive power when the Holy Spirit has come upon you, and you will be my witnesses in Jerusalem and in all Judaea and Samaria and to the end of the earth” (Acts 1:8).

The disciples — now the leaders of the early Christian church — were reluctant to venture too far. It wasn’t until Stephen was martyred, and everyday Christians began facing intense persecution, that they scattered outside Jerusalem, as Jesus had commanded them, and the Gospel began spreading around the world (Acts 8).

Scripture has revealed the Gospel flourishes in unlikely circumstances.

A new peer-reviewed study published last month in the academic journal Sociology of Religion seems to suggest that phenomenon is just as present today.

The study’s findings, outlined in Christianity Today by authors Nilay Saiya and Stuti Manchanda, buck conventional wisdom. In places where Christians enjoy official support from national governments, religious faith tends to decline. Conversely, Christianity spreads most successfully in countries with legal commitments to religious pluralism and in places that actively discriminate against and persecute believers.

These are the countries with the fastest-growing Christian populations (the states with low/no official support for the faith are in bold): Tanzania, Malawi, Zambia, Uganda, Rwanda, Madagascar, Liberia, Kenya, DR Congo, and Angola.

And here are the countries with the fastest declining Christian populations (the states with moderate/high official support for the faith are in bold): Czech Republic, Bulgaria, Latvia, Estonia, Albania, Moldova, Serbia, Germany, Lithuania, and Hungary.

Hungary, for example, is an officially Christian nation. Even still, faith is waning: Although a majority of Hungarians identify as Catholic, only 12% regularly attend church services and just 14% describe religion as “very important” in their lives.

It is worth noting, as author Rod Dreher has, Prime Minister Victor Orban’s governance in Budapest is very much aligned with politically conservative Christian views. As such, the country has passed legislation to that end.

Nevertheless, Saiya and Manchanda argue that, in pluralistic societies, where religious ideologies coexist and must compete, for lack of a better word, Christianity — untethered from politics — often flourishes. Paradoxically, they found, “state favoritism of religion inadvertently suppresses it.”

That is perhaps due to the fact that countries that are “officially Christian,” and even in the U.S., to an extent, Christianity may become less about a convictional relationship with Jesus and instead morph into just one aspect of a citizen’s larger national identity, resulting in faith being less about personal beliefs and more about cultural tradition.

On the other hand, the Christian faith has expanded most in Asian countries, where there’s no “official” faith and pluralism has been embraced:

[I]n contrast to Europe, Christianity in Asian countries has not been in a position to receive preferential treatment from the state, and this reality has resulted in stunning Christian growth rates. The Christian faith has actually benefited by not being institutionally attached to the state, feeding its growth and vitality.

Consider the case of South Korea, which in the course of a century has gone from being a country devoid of Christianity to one of its biggest exporters. It currently ranks as the second-largest sender of missionaries, trailing only the United States.

This example illustrates well the paradox of pluralism. Because South Korea is not a Christian country, Christianity enjoys no special relationship to the state. In fact, Christianity in Korea endured the brutal persecution of Japanese colonial rule, during which churches were forcibly closed down and their properties confiscated. Indeed, the church persisted through poverty, war, dictatorship, and national crises throughout Korean history.

Since World War II, Korean Christianity has grown exponentially, with tens of thousands of churches being built and seminaries producing thousands of graduates every year. Today, about a third of the country is Christian.

Christianity also seems to flourish — as it did for the early church leaders in Acts — in places where believers face discrimination and persecution.

The faith of those facing persecution for their convictions is often deeper and more profound because the stakes are inherently higher when it’s not in one’s cultural best interest to embrace such beliefs.

Open Doors USA, an advocacy organization tracking Christian persecution around the globe, ranks Iran as the eighth-worst place in the world for believers. Despite facing “extreme” persecution — where the government has outlawed conversion from Islam, imprisons those who evangelize, and arrests people for attending secret house churches or sharing Christian literature — it’s believed there could be at least one million Christians in the Islamic country.

A similar phenomenon is believed to be unfolding in Afghanistan, which Open Doors lists as the second-worst place to be a Christian. There is only a small number of believers in the country, where it is illegal to convert from Islam, and those who do face certain imprisonment, violence, and potentially even death. Rula Ghani, the first lady of Afghanistan, is a Maronite Christian from Lebanon.

Outside the Middle East, the world’s largest persecuted body of believers is found in China, where the communist government continually discriminates against and harms Christians.

Much to President Xi Jinping’s chagrin, Protestant Christianity has continued to grow exponentially in China, where the government estimates some 200 million of its 1.5 billion citizens are believers.

Fenggang Yang, a sociologist of religion at Purdue University, said in 2019 he believes more Protestant Christians will live in China by 2030 than any other country in the world.

“When Communists took power in 1949, there were one million Protestants living in China, compared with 58 million in 2010 and probably around 100 million in 2019,” he said. “Despite the government’s efforts to suppress, I don’t think it will stop the growth of Christianity in China. All the evidence I have collected shows it’s undeniable; it’s already happening.”

If these numbers reveal anything to Christians, it is that believers should place their trust not in conventional wisdom, but in the often paradoxical work of the Holy Spirit.

Russian philosopher Fyodor Dostoevsky once lamented the deeply misguided belief held by many Christians “that Christ cannot reign without an earthly kingdom.”

It would be folly for the Christian to spend his or her life building an impenetrable kingdom on earth. We know from Scripture such an effort would be in vain. Psalm 46 says, “The nations rage, the kingdoms totter; he utters his voice and the earth melts. The Lord of hosts is with us; the God of Jacob is our fortress.” And, in Matthew 24, Jesus told His disciples it is His authority alone that will stand the test of time: “Heaven and earth will pass away, but my words will not pass away.”

In Matthew 6, Jesus warned His followers against storing up treasures on earth, “where moth and rust destroy and where thieves break in and steal.” Instead, He told them to invest in the eternal Kingdom of God.

Our ultimate hope, redemption, and restoration comes not in the protection of the state, which is never certain, but through salvation in Jesus, with whom we are heirs to a Kingdom operating outside the space and time of this temporal world.