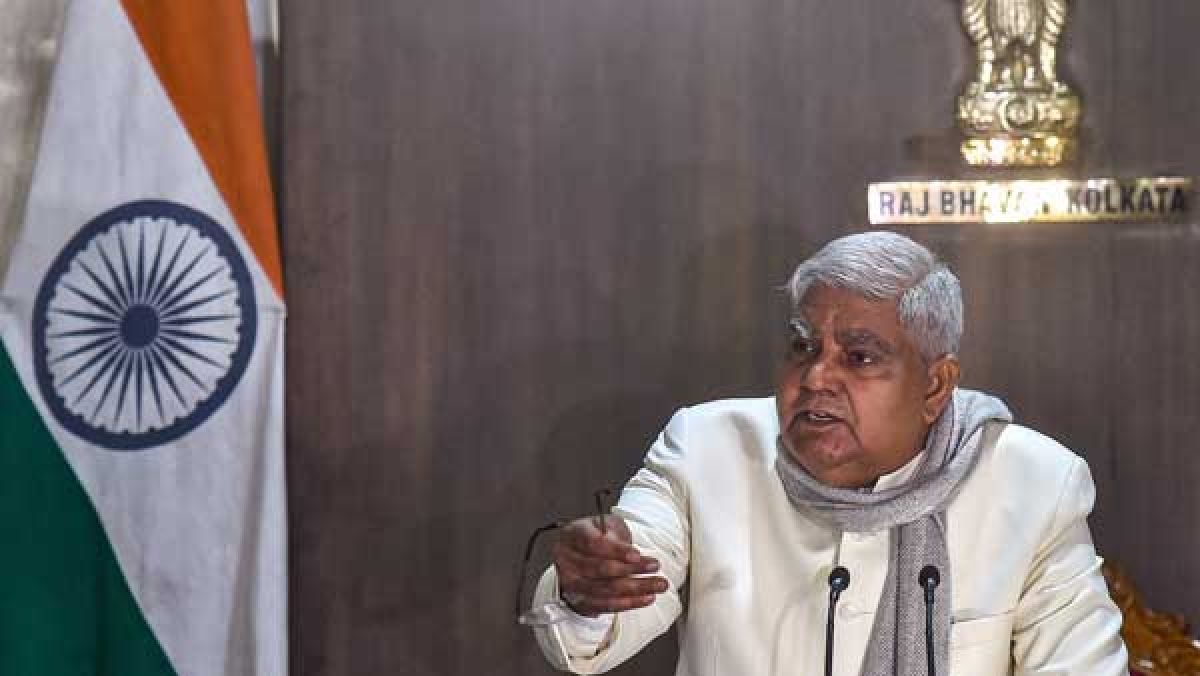 Kolkata, May 10: West Bengal Governor, Jagdeep Dhankar said that the ground situation in Bengal has been masked and the elected government will soon have to address the reality.

The retributive violence and acts of arson, loot now have graduated to intimidation and extortion. This is worrisome,” ANI quoted Dhankar as saying.

“All is well, there’s no violence but the ground situation is otherwise. I expect state government to engage in soul searching, address grim ground reality and book the culprits who have chosen to tarnish our democratic fabric,” Dhankar also said.

“If your vote becomes a cause of your death or property destruction, if it leads to arson, then that signals the end of democracy,” he also said.

“As part of my constitutional duty, I’ve decided to visit affected parts in state and asked the government to make arrangements. Unfortunately, their response hasn’t been very responsive,” he told ANI.

I’ll go ahead with my schedule and make arrangements for my visit in the coming days, he also said.