Over 85 Killed After Bomb Attack Targeting Schoolgirls: ‘May God Give Afghanistan Peace’ 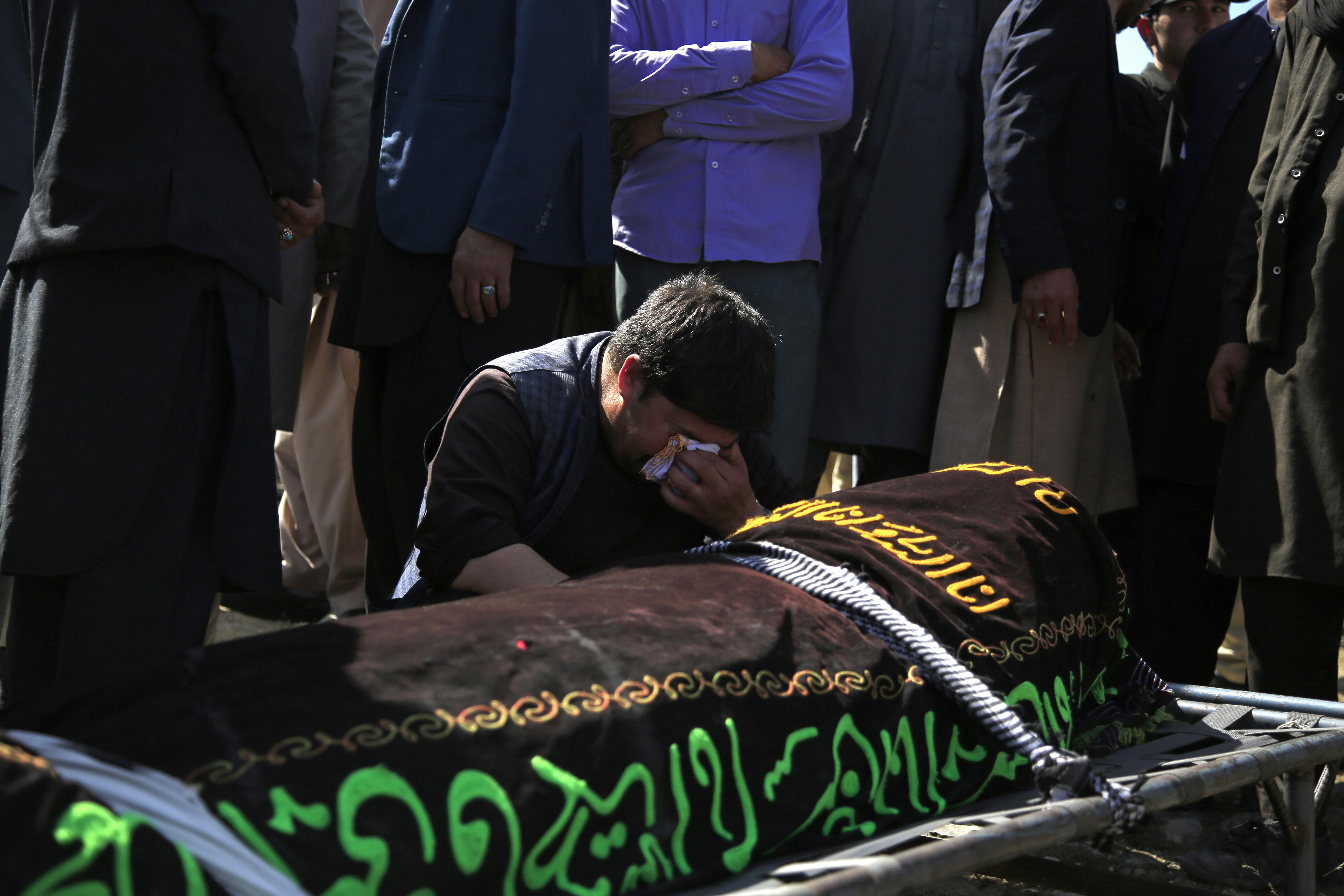 At least 85 people, mostly young girls, were murdered in a weekend attack on a school in Kabul, Afghanistan. Officials reported that another 147 people were wounded.

Grieving families buried their loved ones on Sunday while some parents continue searching hospitals and makeshift morgues. Many of the victims were between 11 and 15 years old.

A car bomb exploded in front of the Sayed Al-Shuhada school Saturday as the scared students fled the building, then two more bombs went off.

Zahara, 15, was badly injured during the attack from a piece of shrapnel.

“I was with my classmate, we were leaving the school, when suddenly an explosion happened, ” the young girl recalled.

Residents in the western neighborhood of Dasht-e-Barchi expressed their frustration at the government, saying officials have failed to protect them from the attacks.

“The government reacts after the incident, it doesn’t do anything before the incident,” said Mohammad Baqir, Alizada, whose niece died during the attack.

The community is made up of Shiite Muslims from an ethnic minority, which has been attacked in the past by the Sunni terrorist Islamic State group.

One witness said he ran over to help frightened students as multiple bombs went off.

“I was sitting in a shop when first of all this vehicle exploded,” said one eyewitness. “I rushed to the site because school students were coming out of school. Suddenly a second explosion happened. I saw wounded victims everywhere.”

On Sunday, Pope Francis called on everyone to pray for the victims of the bombings.

“Let us pray for the victims of the terrorist attack in Kabul, an inhumane action that struck so many girls as they were coming out of school. May God give Afghanistan peace.”

No one has claimed responsibility for the attacks but at least one government official is blaming the Taliban.

The Taliban, which denies responsibility, has stepped up attacks across the country after the U.S. announced it was pulling all military forces out of the country by September 11.