Muslim Woman Faces an Honor Killing, Then Finds Hope in Christ After an Audible Voice from Heaven: ‘Jesus’ 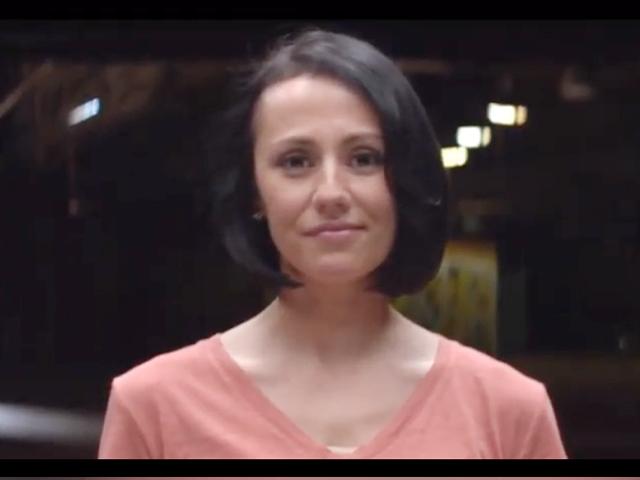 Several Muslim-background believers in Jesus Christ are telling their miraculous testimonies of how they found true hope and salvation after years of pain and searching under Islam.

In a series of testimonies called “Souls & Stories”, they’re explaining how Christ made Himself known to them in supernatural ways.

Muslims all over the world are encountering Jesus. Tune in May 8 – 12th, 6PM, on the CBN News YouTube channel to hear their miraculous stories. pic.twitter.com/Xe5UEA4sS3

Aisha was born in Amman, Jordan to a strict Islamic family. Her father abused her verbally and said things that should never be said to a daughter, but her religion was not a source of peace for her during those painful years. Instead, she felt constant condemnation from Islam.

When Aisha and her family moved to the U.S., she was desperate to be loved, and she got pregnant at 17. She knew her father was obligated by Islamic culture to kill her for dishonoring her family. Fearing for her life, she decided to get an abortion – a shame she carried for many years to follow.

In Islam, “her sins were unforgivable,” and she had been taught that she was “hated by Allah.” Suffering from depression and suicidal thoughts, she searched relentlessly for forgiveness and hope. One day as she cried out to Allah for mercy, that’s when she heard an audible voice say one word: “Jesus.”

After hearing that voice from heaven, Aisha turned her prayers to Jesus asking Him to reveal Himself to her.

“That was the first time I felt any sense of peace, was when I prayed to Jesus,” she explains.

That one supernatural experience gave her an insatiable hunger for truth, and in Romans 5:8 she found the truth and forgiveness she desperately desired.

After so many years of feeling constant judgment from Allah, Aisha finally discovered that Jesus was full of mercy and compassion for women.

She says the stark contrast between the way the Islamic religion treats women compared to how Jesus treated women played a significant role in her decision to follow Christ.

“You saw Jesus walk up to women with an element of tenderness, and you know, the woman at the well, the woman who had a bleeding disorder, Jesus called her ‘daughter,’ and that was huge for me to read because in Islam women aren’t regarded highly at all,” Aisha says.

She points out that under Islam she had to beg Allah for mercy without feeling she would ever receive it, but she discovered Jesus is truly merciful. “All throughout scripture you see Jesus gravitate towards sinners and the outcasts,” she says. “It was really interesting to see the tenderness that Jesus had toward sinners and outcasts whereas in Islam there would be shame and condemnation and literal death in certain situations.”

Years later, Aisha’s father was dying from alcoholism when she felt compelled by the Holy Spirit to call him.

BELOW: Aisha shares the shocking thing that happened with her father on his death bed.