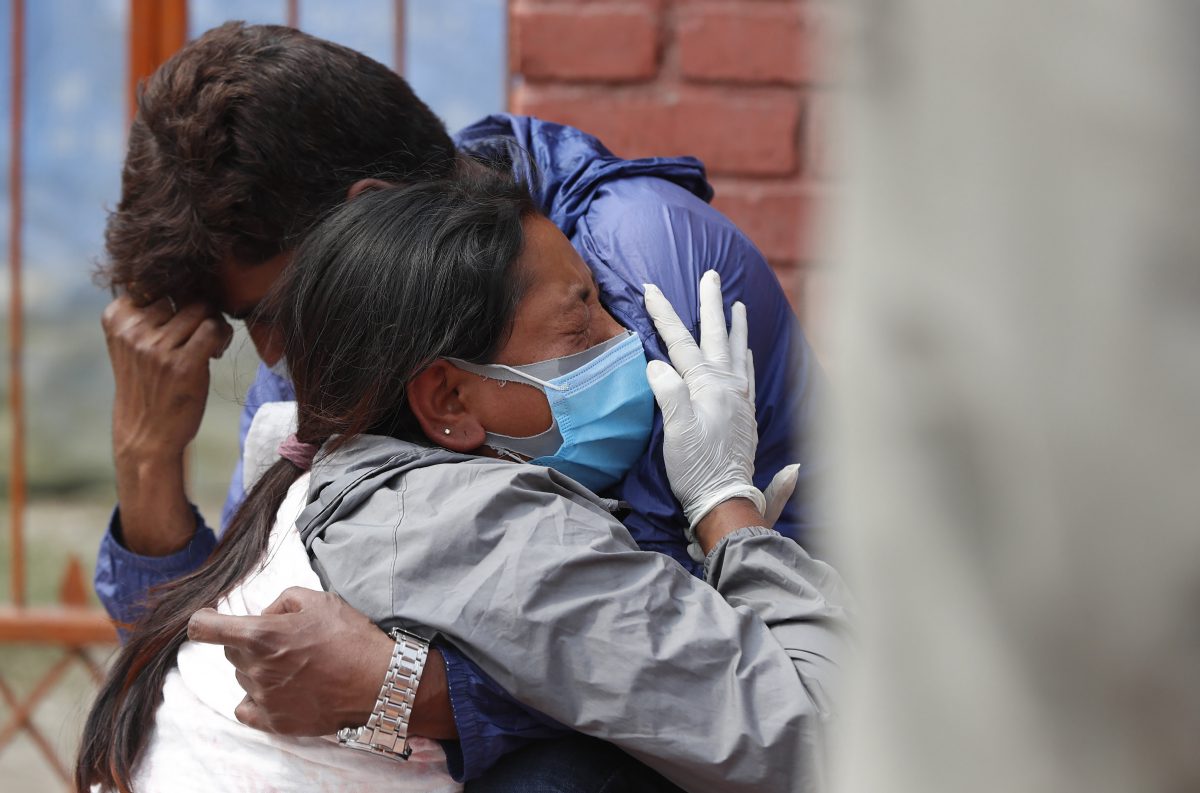 As Covid pandemic ravages India, a report by TOI has revealed that states like Telangana and Andhra Pradesh ignored the clear indications of Covid doubling time dipping since February.

A similar trend was observed in Andhra Pradesh where the doubling time began falling from February 18 and fell to 95 days in April end from 1,636 days.

K Sujatha Rao, former secretary to the ministry of health and family welfare pinned the blame on the Centre and state governments and noted that had the concerned states consulted public health experts on the falling doubling period of Covid cases, they could have warned them of the upcoming deadly second wave.

“There is some amount of negligence both in the states and the Centre. We allowed festivals and events where crowds gather. There was no urgency shown towards the value of vaccination,” Rao told TOI.

The Health Minister also stressed the importance of vaccination claiming that going by the current situation, the virus is bound to spread and mutate but the only way to protect the population from this onslaught is if 70 per cent of them is vaccinated which might not reduce the transmission of the disease but will reduce fatality.

She said that the government is now paying a price for its oversight adding that it should have stocked up its medical equipment and medicines like Remdesivir when there was time.

However, Rao’s claims were denied by Telangana health officials who refused to accept that there was a lax of the government’s part in handling the crisis.

Doubling time is the exact number of days required for the cases in an epidemic to double, based on the rate of the cumulative increase in the number of cases.

Telangana on Sunday reported 4,976 fresh Covid-19 cases taking the tally to over 4.97 lakh while the toll stood at2,739 with 35 more casualties.