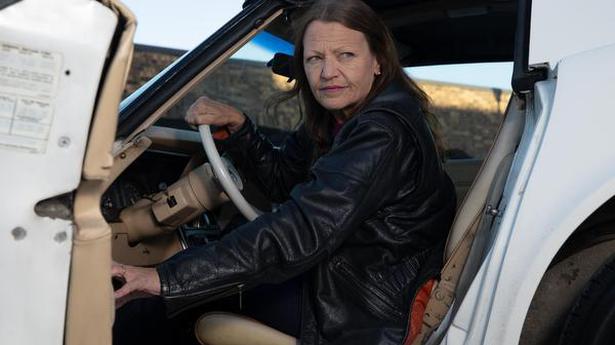 Ahead of the release of Discovery+ docu-miniseries ‘The Queen of Meth’, Lori Arnold talks about lessons learned from addiction and introducing dangerous drugs to a quiet part of the American Midwest. Her brother, actor Tom Arnold, also reflects on the project

“You know, I was never scared,” starts Lori Arnold, ‘If anything, I felt empowered, respected, feared, and you feed into that kind of stuff. I was always a bad*ss, I like being a bad*ss. I liked running sh*t. I wanted people to look up to me, be scared of me. Selling came easy to me – I was the brains, and Floyd [my partner] was the muscle. But I would say that I’m more addicted to the power. That fed my ego. I want people to look up to me, respect me.”

If you do not know Lori Arnold, you may have gotten a little sense of ‘is this woman a drug dealer?’ Yes, Lori indeed was – in fact, she is known as ‘the original Walter White.’ Her journey from a young teenager being addicted to methamphetamines to her Midwest-wide drug empire as a grown woman is documented in a Discovery+ series aptly titled The Queen of Meth.

MetroPlus got talking with Lori and her more well-known brother Tom Arnold (of Roseanne fame), about their return to Ottumwa, as they recall Lori’s arc through the years. Was it hard to return to these ‘old stomping grounds’?

“Ottumwa is my hometown and I love it. It’s a quintessential middle American town. Not many changes there, which makes it special and comforting, but for someone like me with a past and triggers with addiction, it can make it somewhat difficult,” admits Lori.

If you have run a methamphetamine empire in a quiet state, chances are you will be approached by dozens of filmmakers who want to tell your story. This was certainly the case with Lori over the years, but she turned down opportunities for years until it felt right.

Tom commends series director Julian P Hobbs and says he connected with the filmmaker on many levels but especially in terms of family. “The thing that sold me the most was when his daughter came over to my house to go through some of my pictures, I saw their relationship and that told me, ‘this guy gets family, and I think he knows where we were coming from,’ but it’s always a risk and I felt like it was worth taking it with him. He knows how to produce shows like this and show humanity, but also deal with crime and truth.”

Lori states that whether or not America or the world liked her story was not a factor to her; the most prevalent element was the truth. She elaborates, “I was very adamant about ‘you better tell the truth or don’t tell it at all.’ I want it told the way it is. Julian was extremely professional about it. His whole team made me feel comfortable. I wasn’t like Tom with hundreds of movies, I had never been on TV except in handcuffs and shackles, so it was different for me.”

Tom, 62, adds that Lori’s story has been in existence but in a private and unpublished book form. “I told her, ‘you need to just write a book about yourself.’ Anytime you write, there’s something very spiritual about that. And I thought, with my sister being in prison for a long time, she could just get up and write something about her life. So she wrote a very thick book not to be published or anything and they do use some of that in this documentary series.”

The global fascination with the true crime genre skyrocketed during the pandemic and Tom comments, “People that like to watch crime shows, and they also like to watch ‘reality-family.’ The Queen of Meth has both and there’s redemption too. And hopefully entertaining, and real.”

Naturally, Tom was indeed nervous about how he and his sister would appear but is pleased with how the project turned out. He still feels protective of Lori, who is a year-and-a- half younger. How did working on The Queen of Meth further shape their relationship? “Through her childhood, drug business and marriages, she was very tough, but thinking back, I do remember her being vulnerable as a kid. I was afraid that, given all she’s been through, that you couldn’t penetrate her shell. And the director wanted me to do that, but I said, ‘I’m not here to do that.’ But what ended up happening was because of her son who grew up with this (when he was 10, his parents went away to prison and we got to raise him), her son got to confront his mother in ways that just would not have happened.” 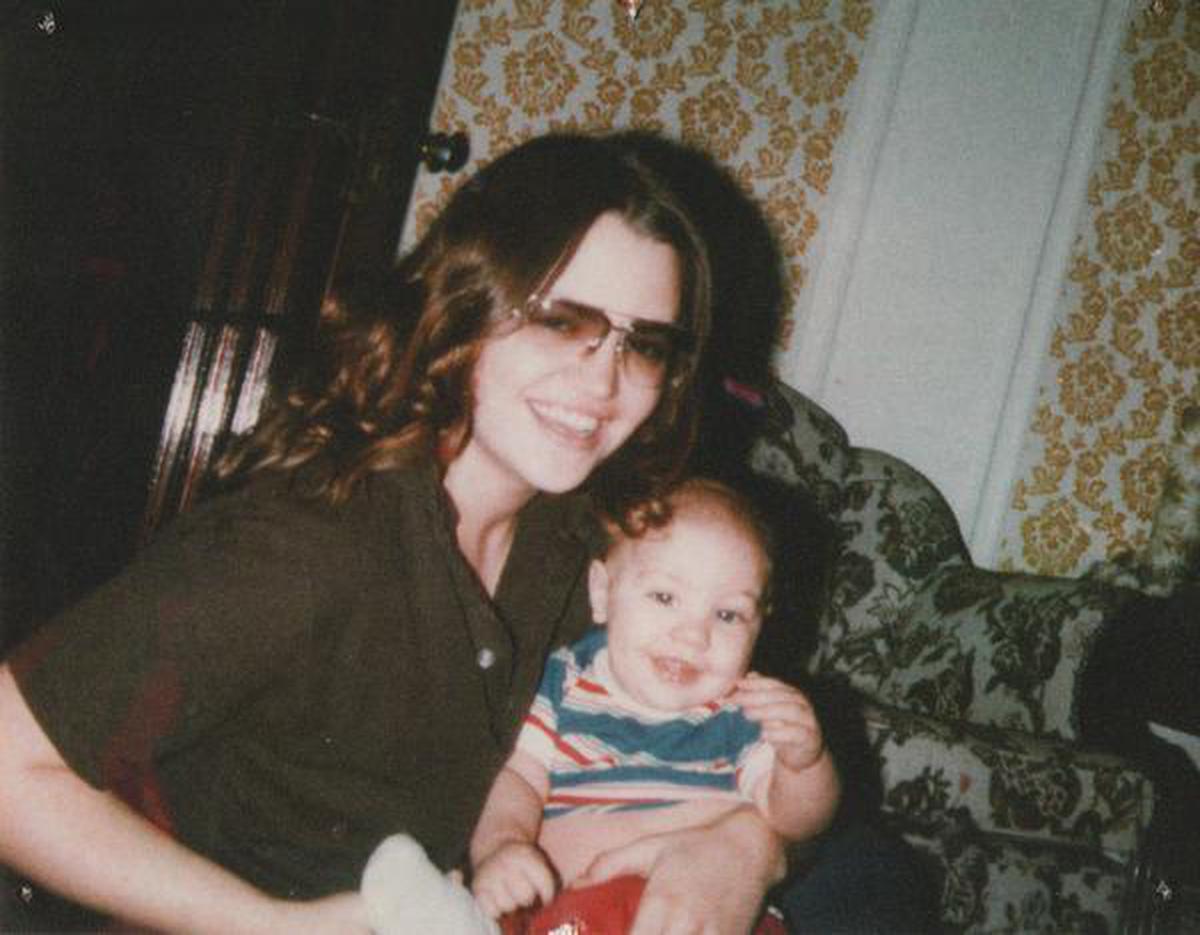 An old photograph of Lori Arnold and son Josh Stockdall in 1981.

Lori says the hardest part was anything to do with her son but she is proud of the man he is now. “He was only 10 at the time Floyd and I were arrested, and he lost his home and parents all at once.”

Tom, a father himself, says, “There are a lot of ghosts in Ottumwa, but I was happy with the way it turned out that I’m a father with an eight-year-old son and a five-year-old daughter. And I don’t want them to have anything close to the life that Lori and I had. Just seeing and remembering how things were and being honest about it, it only helped me to be sober, healthy and a better parent. And that’s what life’s all about.”

Looking forward, what does Lori hope for herself? She concludes, “The ‘Queen of Meth’ title is not something to be proud of, but it’s something I’ll never get away from. I got out of prison, but I’m doing pretty much a life sentence for selling drugs.”

The Queen of Meth drops on Discovery+ on May 7