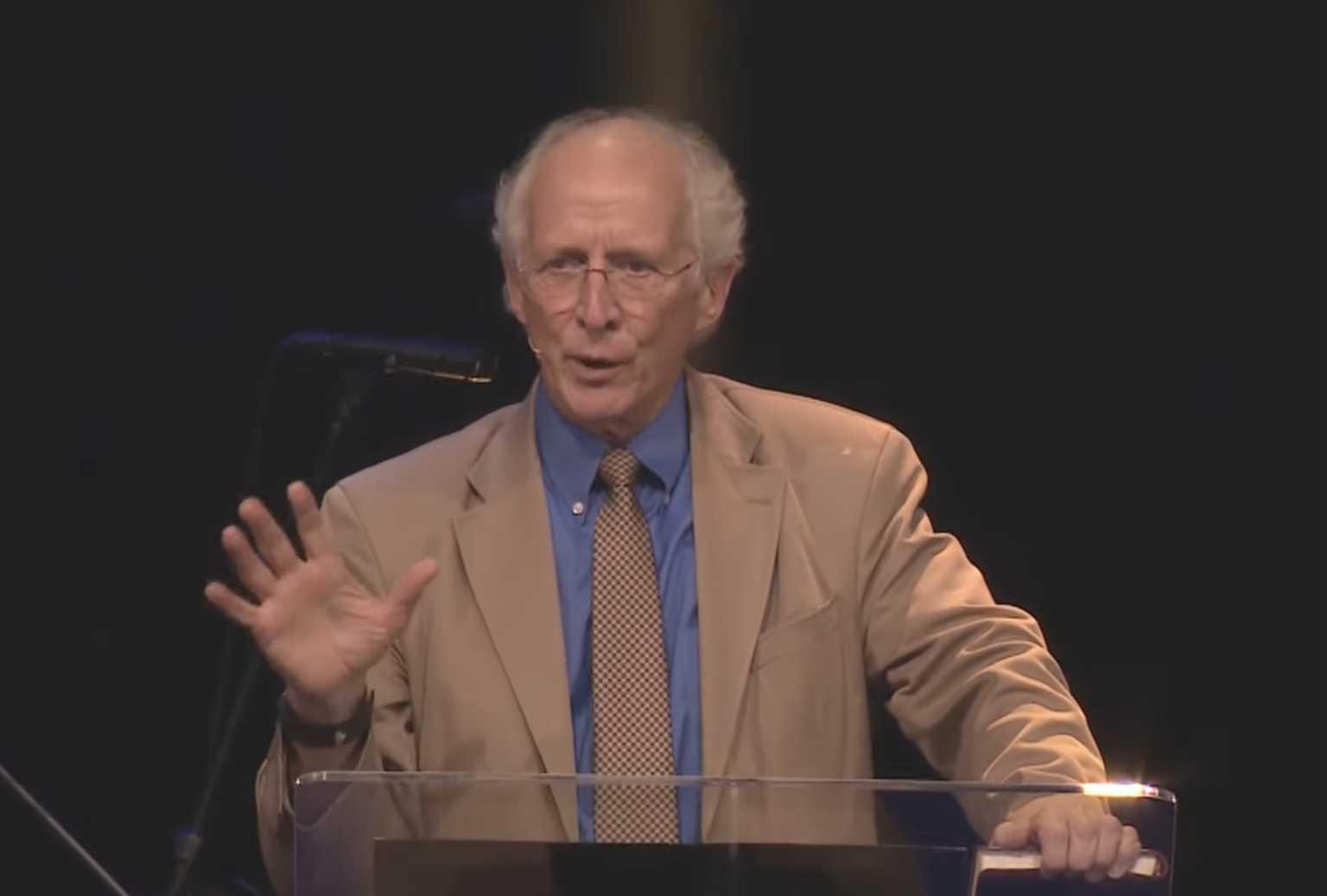 Several months after the apologetics ministry started by Ravi Zacharias released a report detailing myriad claims of sexual misconduct by its late founder, theologian John Piper is weighing in on the itinerant minister’s alleged sins.

Piper, addressing the matter on his weekly “Ask Pastor John” podcast, said there are several “lessons” believers can learn from the wrongs committed by Zacharias, whom he said, “turned his position of power into a form of neediness and woundedness.”

First, the 75-year-old Piper discussed the biblical characters Judas, Demas, and Hymenaeus, each of whom were faithful ministers of the Gospel but ultimately “made shipwreck of their lives — indeed, their faith.”

“They appeared to have faith,” Piper said. “Well, what happened? They did not hold faith in a good conscience. What does that mean? It means that, over time, they began to do things for which their consciences condemned them. But instead of repenting, they found ways to dull their conscience, until their conscience was so seared that they could justify behaviors that were simply appalling, even to the point where [the apostle] Paul said they made ‘shipwreck of their faith.’ A double life, lived contrary to the Christian conscience, is a shipwreck about to happen.”

He then shared three “lessons” to be learned from the three biblical characters. The theologian argued “soul-saving, Christ-exacting truth may be spoken by hypocrites,” “forsaking a good conscience is prelude to moral disaster,” and “the amassing of money and the pursuit of lavish lifestyles in ministry are the alarm bells of the love of this age.”

Piper tied his comments back to Zacharias when he discussed what he referred to as “tethered sympathy,” referring to the claims of “sexting, unwanted touching, spiritual abuse, and rape” against the late apologist.

“How did Ravi manipulate people into sinfully sending him nude pictures?” he continued. “How did he manipulate people into sinfully providing him with sexual stimulation? He did it by demanding untethered sympathy. He portrayed himself as an embattled, burdened, wounded warrior in the righteous cause of the Gospel. And ironically, he turned his position of power into a form of neediness and woundedness, and then he tried to coerce untethered sympathy under the guise of calling for ‘kingdom therapy for the wounded warrior.’”

Piper, who serves now as chancellor of Bethlehem College and Seminary in Minneapolis, said he’s seen this kind of “demand and manipulation for untethered sympathy repeatedly among fallen Christian leaders.”

Fallen leaders, he explained, will argue the burdens they’re carrying “are so great” and their “wounds are so many” and, as a result, claim they “deserve some relief” in the form of sexual sin against another person.

“To which the administrative assistant or the old college flame or the teenage boy in the locker room should say, ‘That’s disgusting. Don’t ever talk to me like that again. My sympathy is not for sale; it’s tethered to truth and righteousness.’”

Piper also gave encouragement to those who came to Christianity as a result of Zacharias’ ministry, urging them to look past the sins of their “spiritual father.”

“And I think the last thing I would say to those who came to Christ under Ravi’s ministry, or who had their faith mightily strengthened by what he taught, is this: Don’t let the imperfections and failures of men turn you away from the perfections and the triumphs of Christ, who will never, never fail you.”