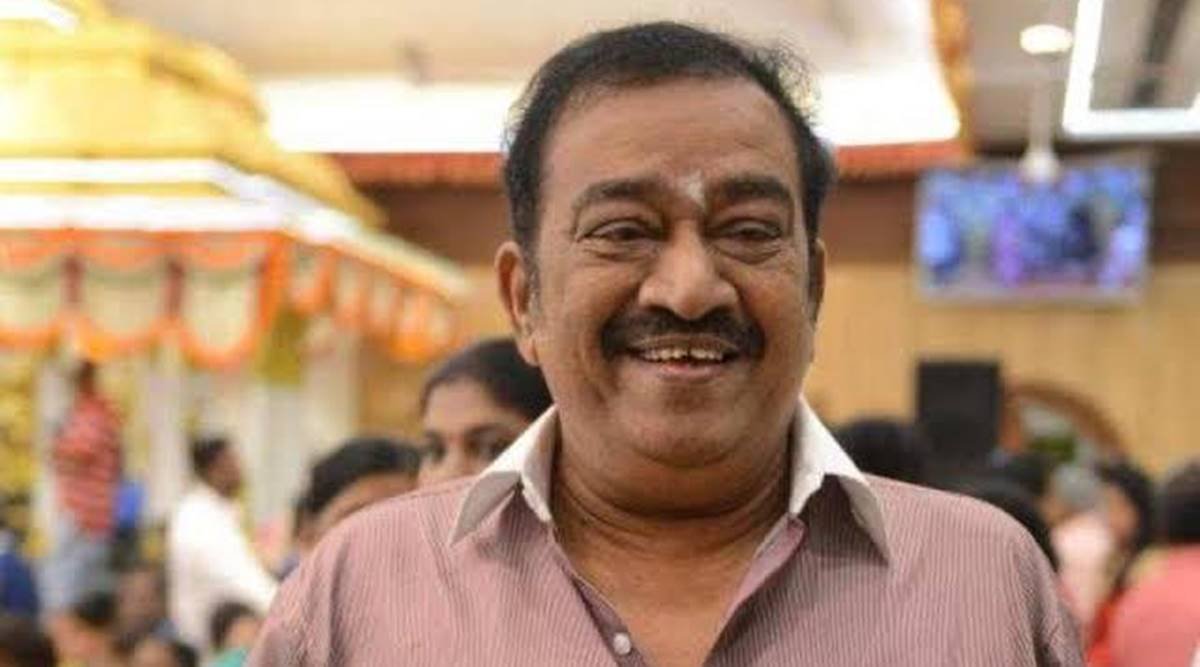 Pandu, a comedy actor from Tamil, breathed his last at the age of 74. Pandu Corona was infected and died this morning. Pandu and his wife Kumudha’s report came to Corona positive just a few days ago.

Since then, both were undergoing treatment at a private hospital in Chennai. His wife is still admitted in the ICU. Hearing the news of the actor’s death, there is a wave of mourning between the film industry and the fans. All are expressing their grief through social media and are paying tribute to the late actor.

Should Read- Bad News For Salman Khan Fans, ‘Radhe: Your Most Wanted Bhai’ To Be Postponed Again

Pandu’s son Pintu told PTI, “He was infected with the coronavirus and was admitted to the hospital on Wednesday.” His pulse speed suddenly decreased and he died on Thursday morning. Pandu is survived by his wife and three sons. His wife is also undergoing treatment for Kovid-19 in the hospital.

Also Read- COVID-19 India: Health department says, ‘There is no lack of vaccines & death rate is significantly down

Pandu did a cameo role in the Ajith Kumar starrer film ‘Kadhal Kotai’. His performance in this film was well appreciated by the audience. He then played the role of a police officer in the Vijay starrer film ‘Ghilli’. Pandu gave more than one film. The actor also performed comedy roles in several films. The audience loved his comic timing.