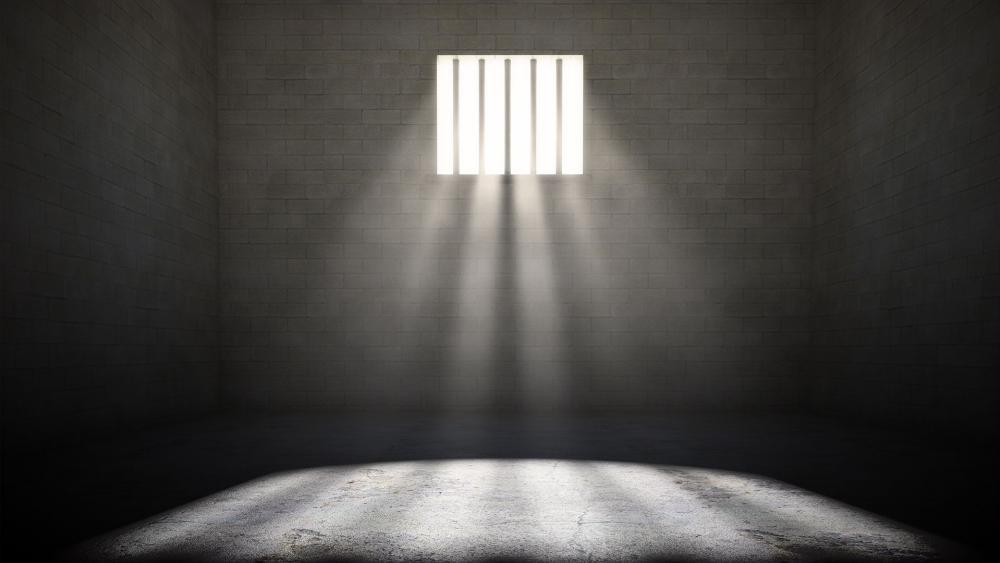 Two preachers from the Beijing-based Zion Church were taken from their homes by Chinese authorities and put in detention on April 28.

International Christian Concern (ICC), a persecution watchdog, reports local police removed preacher Qie Jiafu from his home in Changping district late that night to interrogate him. Despite multiple phone calls to the Shahe Police Station, Zion Church members were unable to learn an official motive or explanation for Qie’s detention.

The preacher’s wife received a telephone call from police in the early morning hours of April 30, informing her that Qie was placed under a 10-day administrative detention for violating Art.54 of the Regulations on Administrative Penalties for Public Security. He was also fined 500 Yuan or $77 in U.S. currency.

Meanwhile, Preacher Huang Chunzi was also detained by local authorities around the same time.  Huang’s arrest was only discovered three days later as her church was occupied with assisting Qie’s family.

Church members said the last time they heard from Huang was on April 28, when she notified them that local authorities were at her door. She soon went missing. The police have not contacted any of her relatives and have not revealed why she was detained, the ICC reported.

The Zion Church is asking for prayers so that Huang will be given all the strength she needs from the Lord, and that God will make a way so the church can gain current updates. They also pray for sufficient grace for Qie and the many other servants who are paying the price for Christ in China.

The church, established in 2007, used to be the largest house church in Beijing, drawing 1,500 congregants every Sunday. The church was shut down in September 2018 and legally banned as it was accused of “conducting unauthorized activities and disturbing social order under the name of civil organization.”

Zion Church Pastor Ezra Jin Mingri has also been restricted from leaving the country for nearly three years. Jin’s daughter Grace also had the same travel restrictions placed on her by the authorities two years ago.  Since she was restricted, she could not leave the country to attend law school in the U.S.

Gina Goh, ICC’s Regional Manager for Southeast Asia, said, “The arbitrary arrests of the two Zion Church preachers indicate Beijing’s intention to root out house churches. Along with the ‘Administrative Measures for Religious Clergy,’ which came into effect on May 1, the Chinese government wants all religious leaders to submit to the Chinese Communist Party’s leadership and its ideology. Those who do not will face persecution. The ongoing crackdown against Christianity in China deserves the world’s attention.”