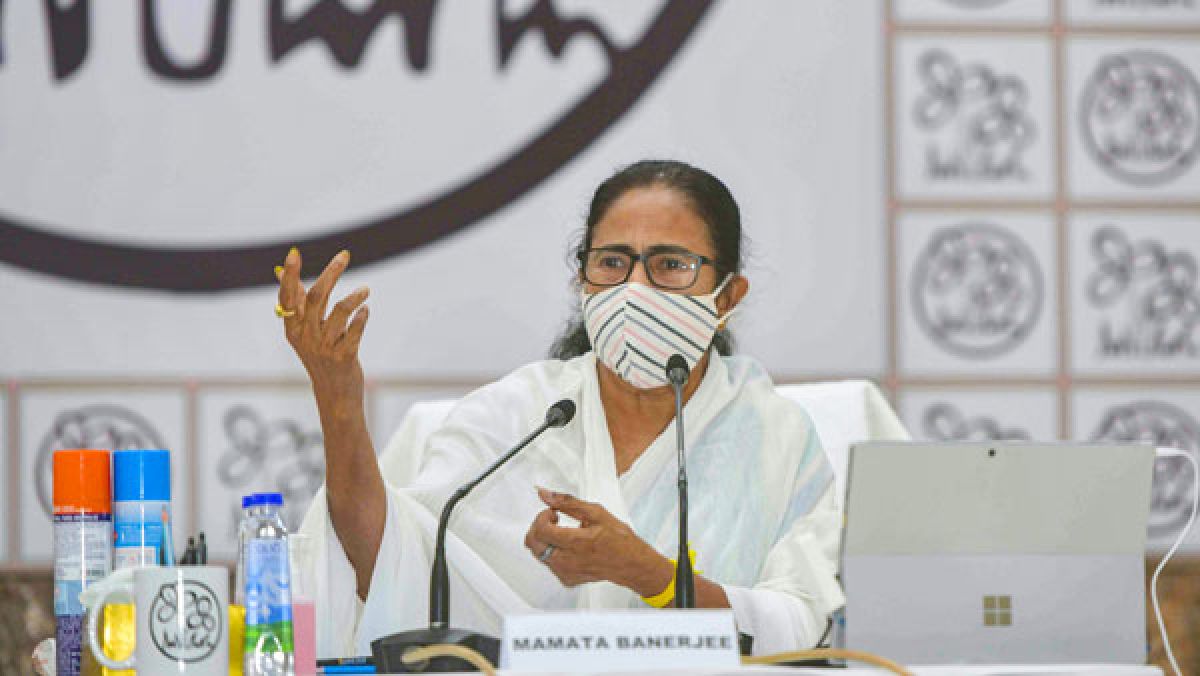 Kolkata, May 05: Within hours of assuming office, West Bengal Chief Minister Mamata Banerjee on Wednesday initiated a major reshuffle in the police hierarchy, transferring 29 top- level police officers, mostly those who were shifted by the election commission prior to the polls.

Among the top-level officers who have been brough back to their former positions are DG Virendra, ADG (Law and Order) Jawed Shamim and DG Security Vivek Sahay, an order issued this evening said. Virendra, who was transferred by the election commission and Neeraj Nayan Pandey made DG in his place, has been reinstated to his former position. Pandey has been made DG (Fire Services).

‘Violence will be tackled firmly’: Mamata Banerjee after taking oath as Bengal CM

In a separate order, Vivek Sahay former DG Security, who was removed by the poll panel alleging lapse in security arrangements of the chief minister after she was injured in a rally in Purba Medinipur district, has been brought back to his former position.

Gyanwant Singh who worked as ADG Security during the election has retained his post and he has been given the additional responsibility of ADG and IGP of Armed Police. Another transferred officer Sanjay Singh, officer-on- compulsory-waiting has been posted as ADG and IG of Western range.

In the morning chief minister Mamata Banerjee had indicated that she was not happy with the inefficiency of the police in different areas. “The administration was not under my control for the last three months. It was under the control of the election commission. There is some inefficiency. We will take decisions regarding this soon,” she had said.

The state home department, in addition to this, has made some significant transfers like bringing back Monoj Verma as the commissioner of Barackpore Commissionerate. Verma was transferred from Barackpore and was made IG of Counter Insurgency Force by the commission.