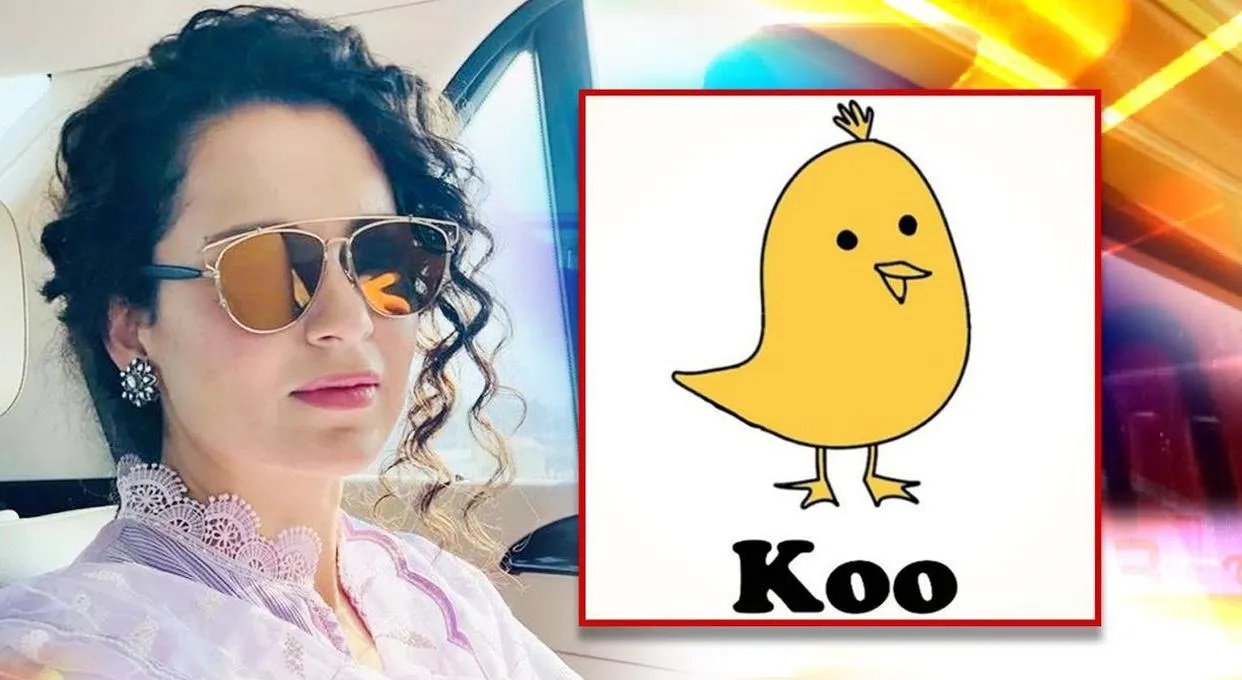 Bollywood actress Kangana Ranaut is often in the news for her bold comments on social media. But right now Kangana is in the news due to her Twitter suspension. Kangana was very aggressive on Twitter after the announcement of the election results in West Bengal.

The actress was constantly tweeting some objectionable tweets about the violence in Bengal after the election results in Bengal, after which Kangana’s Twitter account was suspended on May 4. After which the round of reactions started.

If someone expressed happiness by saying that Twitter’s decision was correct, then someone demanded that her account should be reactivated. Amidst all this, the desi app Koo has come out in support of Kangana. Co-founder of Koo App Aprameya Radhakrishna has welcomed the actress on its platform.

Should Read- After deleting Kangana Ranaut’s account, Twitter’s big statement read- ‘With those who do this again and again..’

The incomparable Radhakrishna, the CEO and Co-Founder of Koo App, shared a screenshot of Kangana Ranaut’s Koo post on his handle with which he wrote, “This is Kangana Ranaut’s first Koo.” They rightly said that Koo is like her home and all the others are rented houses. This is the true home of Kangana as mention by Koo CEO.

Let us tell you, Kangana Ranaut also rained badly on Twitter a few months ago. After which he had created his account on the Indian microblogging app Koo App. This information was given by the actress herself through her Twitter account to the fans.

The actress had shared a link to ‘Koo App’ on her Twitter account, with which she wrote ‘This is my Ku account. You follow me here I want the presence of all my friends here. Whenever you join, please direct message me ‘. In her bio on ‘Ku App’, Kangana has described herself as a patriot and a ‘hot-blooded Kshatriya woman’.