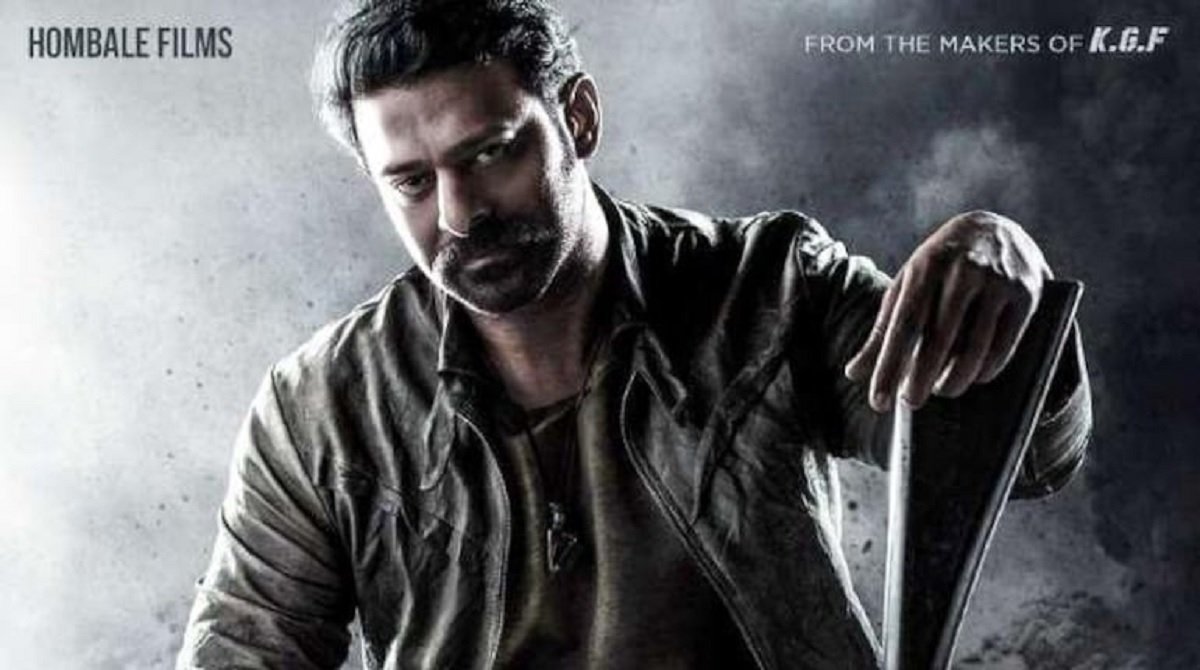 South superstar Yash’s upcoming film KGF 2 has a huge craze in the audience. The release of this film was close to now that the outbreak of Coronavirus has put it in jeopardy for the time being. Meanwhile, the director of the film Prashanth Neel is also making a lot of headlines for his second film Salaar.

In this film, director Prashant Neel is working with film star Prabhas. Actress Shruti Haasan is going to be seen in the lead role in the film with Prabhas. The official announcement was also made by the makers on the birthday of the actress. Now another big update related to this film has come out. After which the craze of the audience about the film is going to reach the seventh sky.

According to the reports, Prashant Neel is also going to take the role of actress Srinidhi Shetty in an important role in this film. Kannada beauty Srinidhi Shetty, who started her film career with KGF, became superstar Yash’s love interest in this film. She will also be seen in the lead role in KGF 2.

After this, Srinidhi Shetty will be working with director Prashanth Neel once again. It is heard that the actress will be seen in a dance number in the film Salar. Which the producer is preparing to make extremely special.

Should Read- Shocking: India Accounts for 53% of Covid-19 Cases Reported Across the Globe in Last 24 Hours