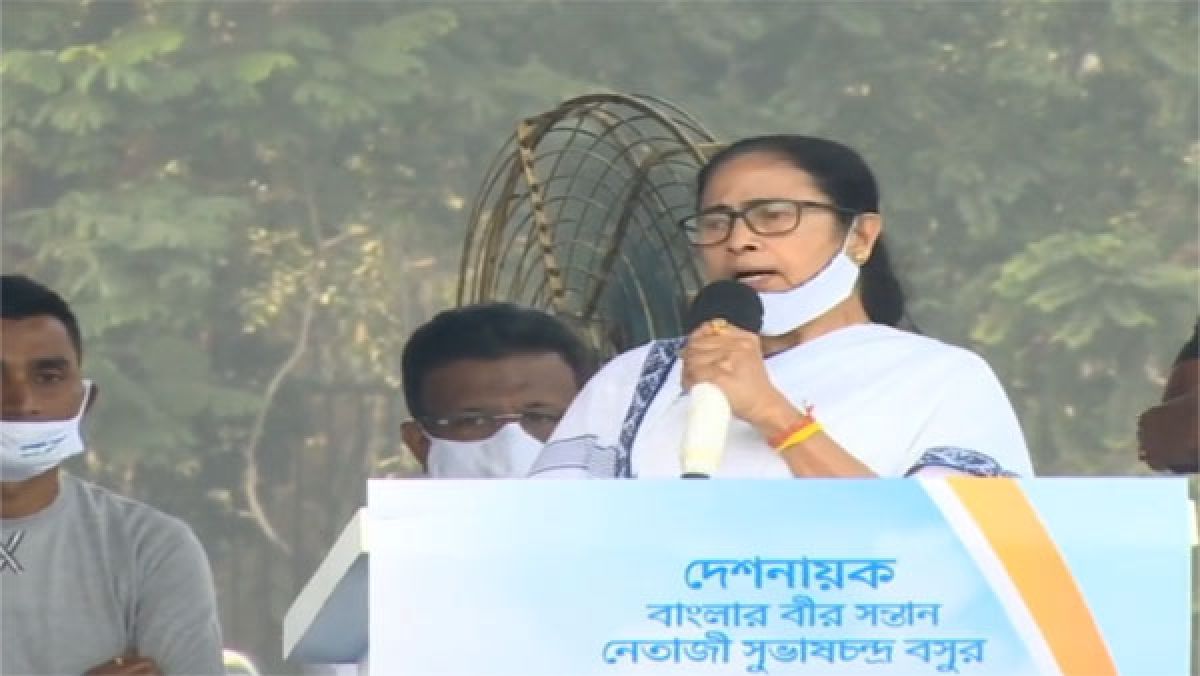 Kolkata, May 04: West Bengal Chief Minister Mamata Banerjee on Tuesday held a meeting with the top administrative and police officers of the state on the post poll violence in the state, an official said.

In the meeting, which was held at Banerjees Kalighat residence. she took stock of the situation, he told reporters. Present in the meeting were Chief Secretary Alapan Bandopadhyay, Home Secretary HK Dwidevi, Director General of Police P Nirajnayan and Kolkata Police Commissioner Soumen Mitra, the official said.

The state has witnessed a number of incidents of violence since Sunday when the results of the assembly election was declared and rivals TMC and BJP have traded charges for it.

At least six people were killed in post poll violence in different parts of the state including one in the city, police said. BJP has alleged that TMC-backed goons have killed a number of its workers, attacked its woman members, vandalised houses, looted shops of the party members and ransacked party offices.

TMC has denied the charges. West Bengal Governor Jagdeep Dhankhar on Tuesday said Prime Minister Narendra Modi had telephoned him and expressed anguish over the law and order situation in the state following reports of post-poll violence from several districts. Banerjee had on Sunday asked people to show restraint and not be involved in any form of violence.

The union home ministry had on Monday sought a factual report from the government on attacks on opposition workers and Governor Jagdeep Dhankhar had summoned state Home Secretary, DGP and Kolkata Commissioner of Police and directed them to restore peace.