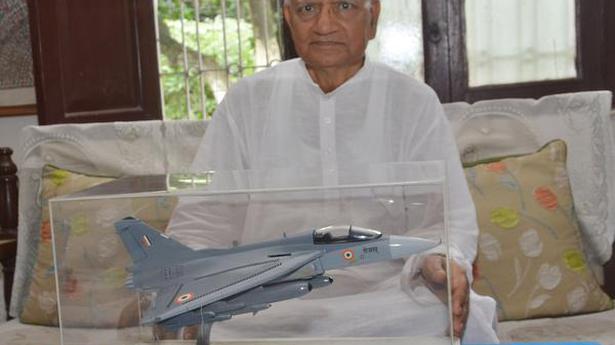 A close friend of former President APJ Abdul Kalam, Verma had played an important role in the development of Light Combat Aircraft – Tejas.

He breathed his last at his residence in Laheriasarai, family and official sources said, adding he was single.

During his presidential tenure, the “missile man” had twice visited Verma at his Darbhanga house and appreciated his efforts to popularise knowledge of science among masses.

Chief Minister said his role in the field of aeronautical engineering will always be remembered.

Verma had launched “Mobile Science Laboratory” (MSL) vans in 2010 in the rural areas of Bihar to impart knowledge in science to children.

Verma was colleague of Kalam in the Aeronautical Development Agency (ADA), Bengaluru.

The reputed scientists had retired as Director of ADA in 2005 and was conferred with Padma Shri award in March 2018.