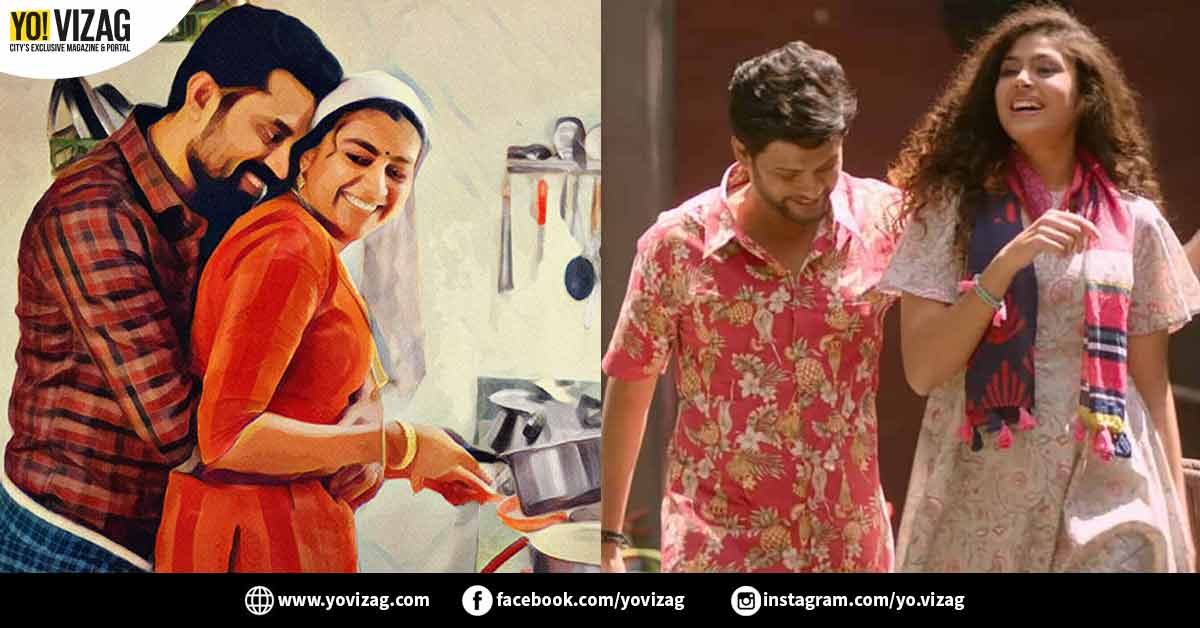 We are done with about a third of 2021 and for the most part, we have been starved for entertainment. Very few movies or TV shows have released in the country this year and unlike other years, we have had way too much time on our hands. Be it Telugu, Tamil, Marathi or Kannada, there have been fewer movies to watch in either of these languages. But even then, there have been a few brilliant releases this year, garnering praise on various OTT platforms and making our 2021 not so boring. Here’s a list of the best Indian movies to release on OTT so far in 2021:

No matter what the circumstances are, one can expect Fahadh Faasil to churn out at least one cinematic masterpiece every year. And with Joji, he has done just that. This thriller-comedy that has been inspired from Shakespeare’s Macbeth, also stars Baburaj and Shammi Thilakan, while it has been directed by Dileesh Pothan.

Joji released on the OTT platform Amazon Prime Video on 7 April, 2021 and was applauded by critics and audiences alike. It is arguably the best Malayalam movie to release on OTT in 2021. As things go with some Indian movies, they usually pack all kinds of entertainment in one movie. Same is the case with Ram Pothineni-starrer Red, in which he plays two separated twin brothers. Also starring Nivetha Pethuraj and Malavika Sharma in pivotal roles, Red has everything from action to romance to suspense to mega plot twists. One of the best Indian OTT releases in 2021 so far, this Marathi drama should be on everyone’s weekend watchlist. Executive-produced by the famous Hollywood filmmaker Alfonso Cuaron, it is the story of an Indian classical singer and his struggles to achieve his dreams.

Don’t miss out on this beautifully-crafted film that is available on Netflix from 30 April, 2021 onwards. If you’re in the mood for some power-packed action, you can watch Vakeel Saab. A remake of the 2016 Hindi film Pink, this Telugu movie has an ensemble cast including Pawan Kalyan, Prakash Raj, Nivetha Thomas and Anjali to name a few. But it’s really a Pawan Kalyan show all along, who plays a defense attorney in the movie.

Vakeel Saab is available on Amazon Prime Video from 30 April, 2021. Directed by Anudeep KV, Jathi Ratnalu was one of the surprise hits of 2021. It’s a refreshingly funny plot with great performances by the three leads, Naveen Polishetty, Priyadarshi and Rahul Ramakrishna. Not only was the film a blockbuster at the box office (which is a difficult feat in these times) but it also did really well after its OTT release.

Jathi Ratnalu can be watched on Amazon Prime Video, where it was released on 11 April, 2021. The Great Indian Kitchen has to be one of the underrated OTT releases of 2021. In fact, at first, it had to be released on a Malayalam OTT platform Neestream. It was only after 3 months that a major OTT platform noticed this movie’s success and decided to stream it. Revolving around a woman’s efforts to break the patriarchy existing in her family, The Great Indian Kitchen is a must-watch and Nimisha Sajayan’s performance is nothing short of extraordinary. Arguably, it is the best Indian movie to release on OTT in 2021.

The Great Indian Kitchen is available now on Amazon Prime Video, where it premiered on 4 April, 2021. Ending with the biggest blockbuster of 2021, Master is one film that no one should give a miss. This Thalapathy Vijay-starrer has all the ingredients of a successful movie, from action to romance to a great plot. But Vijay Sethupathi’s performance, as the villain in the movie, deserves a special mention.

Also starring Nivetha Pethuraj and Arjun Das, this Tamil blockbuster is the highest-grossing movie of 2021 and released on Amazon Prime Video on 29 January 2021.