Battleground 2021: For the best on the Assembly Elections tune into Dailyhunt 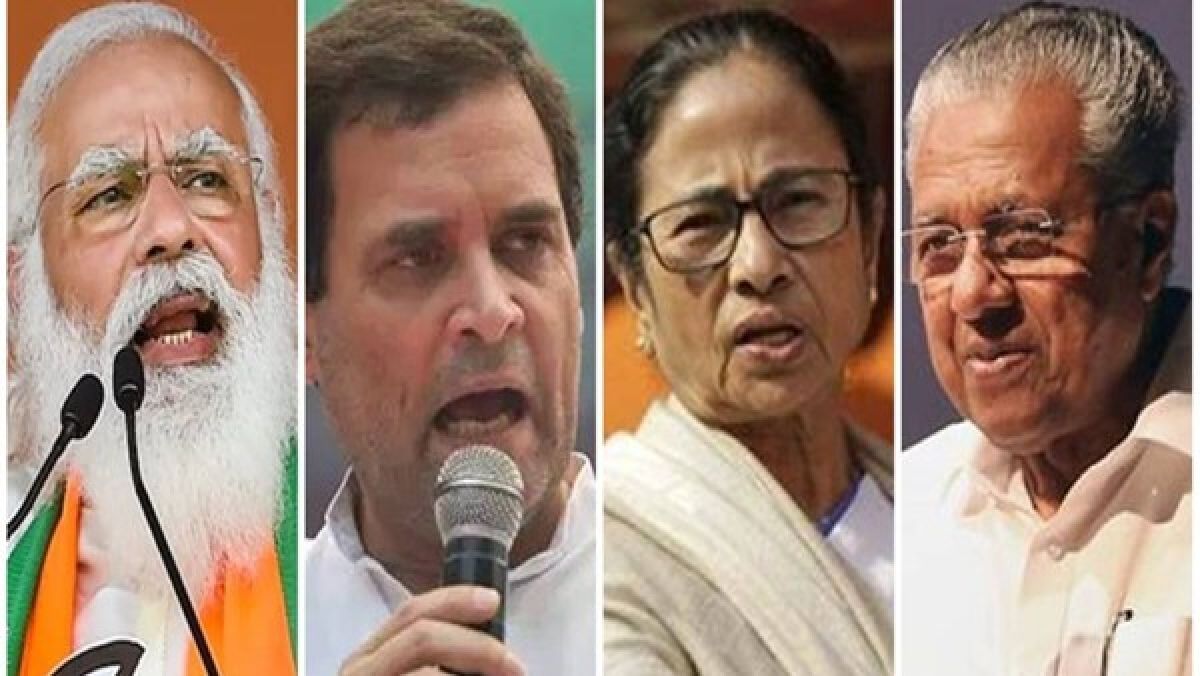 New Delhi, Apr 26: Results for the five-state assembly election 2021 will be announced on May 2. The five states that went to the polls in this batch of elections include Assam, Kerala, Tamil Nadu, West Bengal and Puducherry.

In West Bengal, the ruling Trinamool Congress and its arch-rival the Bharatiya Janata Party are engaged in a battle of nerves. While Chief Minister Mamata Banerjee is eyeing a hat-trick, BJP is trying to make inroads.

In Tamil Nadu, the AIADMK, which has had a turbulent journey in post-Jayalalithaa era, is facing the opposition DMK-Congress that swept the 2019 national election and hopes to continue its good run.

The BJP has more expectations from neighboring Puducherry, which was placed under President’s Rule after the Congress government collapsed. The tiny UT has been a Congress bastion but this time, it would be completely different as the saffron party has emerged as the second largest partner of the AINRC-led alliance.

In Kerala, it’s an intense battle for the ruling Left-Led front and the Congress-led opposition coalition. The voters have alternated between the two in past state elections.

The BJP-led NDA is likely to retain power in the northeastern state of Assam.

Dailyhunt is covering the five-state assembly elections live. We believe that elections are not just numbers. Our focus on interpretation of data, patterns, and analysis to arrive at an accurate picture that has impact on every citizen’s life.

Once the numbers begin making sense, we will put forth analysis from all points of views. A thorough drill down into data and what it means.

Result analysis would be presented in a way that it would make sense to everyone, from a novice to a political expert.

We at Dailyhunt get you coverage that would make sense of polls, that includes

Live and lighting fast updates of results from across India in a well tabulated format.

Numbers, comparison with past results

Live videos, viral memes, trending stories, videos, are just a few things to name from our comprehensive coverage of elections.