Netflix’s new feature ‘Play Something’ is evocative of traditional TV. Cameron Johnson, Director of Product — TV & Kids, tells us about the UX decisions and the timing of this shuffle feature

Over the last year, binge-watching evolved from something recreational and occasionally addictive to something mediated into our daily routines as we work from home. But one thing remained universal: its ability to dismantle the foundations of traditional television peppered with advertisements and a finite schedule.

Netflix has obviously pioneered this entertainment revolution, and the streaming company continues to innovate its interface and experience to keep users hooked and in control of what they want to watch. And then there are new features such as Play Something launching globally on April 28 across television interfaces.

In an exclusive interview over a video call from California, Cameron Johnson, Director of Product — TV & Kids, avers that at the core, Internet TV is all about empowering the user with control. “For the previous 70 years, we were at the whim of what the broadcaster wanted us to watch on, say, a Tuesday evening. Internet TV has broadened that with titles from thousands of channels,” he explains.

He adds, “However, with so many choices comes the need to make a choice; a lot of times that is straightforward especially when it’s the next episode of a series. But there are other times when the user or users want to watch something new but are not sure what that is. Play Something is a great marriage of our personalisation technologies; we are not choosing something randomly, we are choosing something based on your taste and watch history.”

How does it work?

There are three different ways to access Play Something. The first is a specialised button at the profile selection screen; which Johnson says is “ideal for those moments after you’ve just cooked dinner and you want to watch something immediately without having to choose.”

The second way is to access the app menu which is typically on the left of the screen, where there would be a Play Something option. The last one is a little more intuitive; as the user scrolls and browses further down the films and series options, a tile will come up with an option to Play Something, as if Netflix senses a little indecision.

The user experience (UX) is something Netflix wanted to keep quite simple in terms of design, with as much screen space going to the title playing for a short time. This tile also has left and right arrows so the users can switch between recommendations offered up to them. There may also be an indicator text at the lower part of the Play Something tile, such as ‘We think you’ll like this classic TV show’ or ‘This is a block-buster movie like Spider-Man Homecoming.’

“If the title is for mature audiences, the feature will inform you beforehand so you have the opportunity to make a more informed decision,” adds Johnson, “but after 30 seconds of playing the recommendation, the layer of Play Something fades away. But the user can always exit this feature.”

Designing the feature entailed a lot of iteration and testing, says Johnson. “We understood early on that the design element should be kept as simple and accessible as possible. The UX journey’s many iterations led to the final decision to ensure users know they’re in a mode where they can switch. It’s meant to be evocative of traditional TV’s channel changing, with the same simplicity.”

Johnson also clarifies it is important the user is given information about why they received a certain recommendation, to draw a basic connect-the-dots.

Accessibility in design is integral; Johnson and his team ensured it was a feature that those who are not very tech savvy would be able to navigate the feature with no fuss. “It is part of the Kids’ section too,” adds Johnson. “One of the things we know about kids is — and I have a 10 year old daughter and a 7 year old son — they tend to watch the same show over and over again. My son loves Pokemon, in particular, so getting them to watch something new can be hard. But my son loves Play Something because of that ‘mystery box’ element, so for him and other kids, it is a form of discovery of new content.”

Earlier innovation features within Netflix include Previews, where a user can automatically play ‘trailers’ using autoplay to – literally – get a preview of a TV show or movie. Is Play Something a modification of Previews? “Not exactly,” responds Johnson, “what is most significantly different is Play Something just plays the title. Previews were designed to help the user evaluate and make a choice, but this goes a step forward and makes the choice for you while still leaving the final decision up to the user – you can always opt in or out.”

Additionally in August 2020, Netflix was also testing a ‘Shuffle Play’ button that also appears on the home screen. The company at the time confirmed they were testing the feature since July, explaining they test such features in different countries for varying time periods. In fact, for some users, Play Something is not entirely new; last year a few of them pointed it out being tested, particularly in the left-side menu of the TV interface. 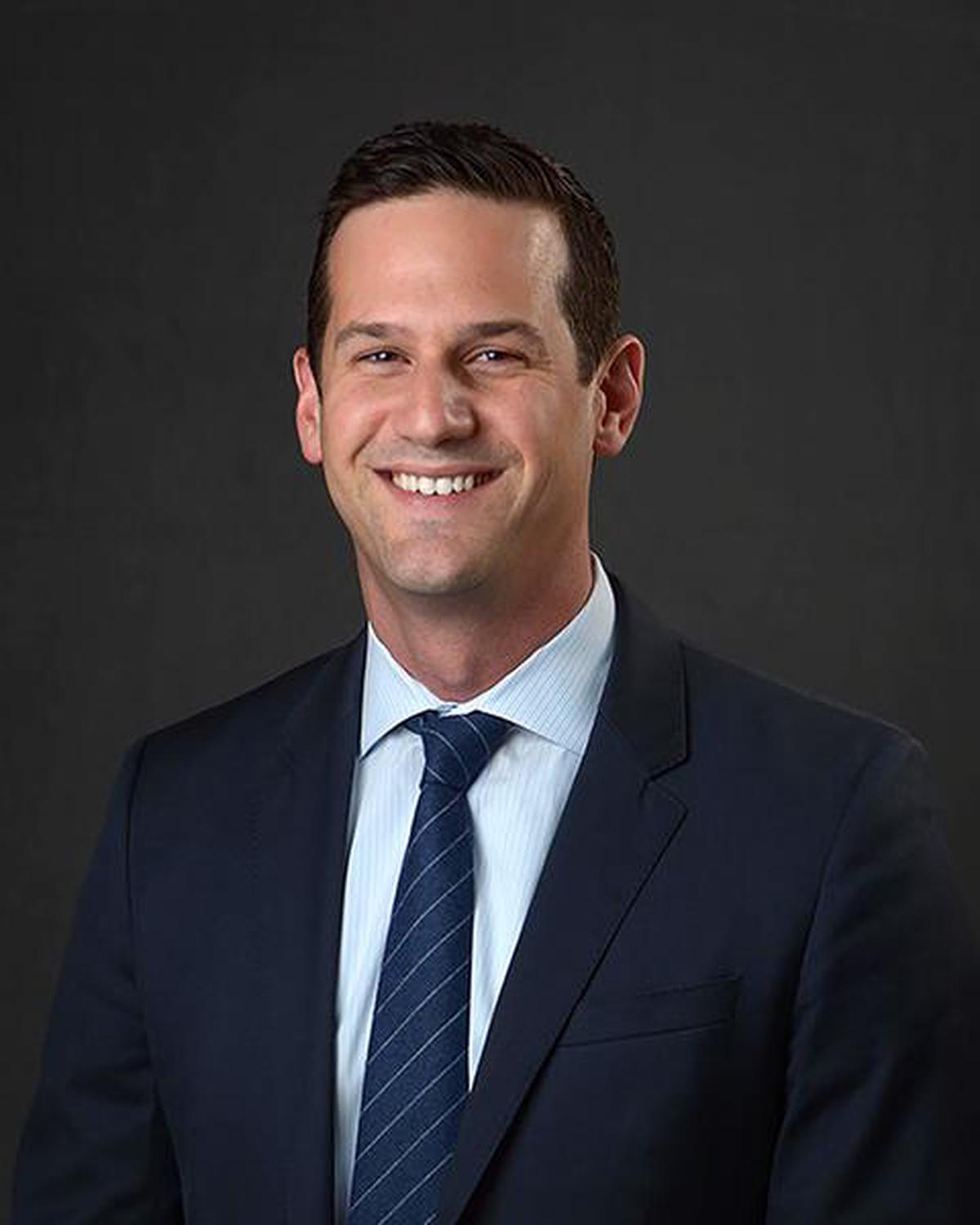 Owing to the pandemic, bringing Play Something to the television Netflix experience first was a conscious decision, agrees Johnson, as the television is often the unity point for members of a household — more than mobile phones and tablets — or after a day of work, chores, studying and more. But the natural calamity that follows everyone sitting down in front of a television is getting everyone to find a show that they will be happy to watch.

Of course, in this case, it is not just one user’s watch pattern, but multiple. “Play Something actually helps this decision-making faster because you just go through this list and everyone can ask ‘are we okay with this title?’ and the decision is still made by the users at the end of the day in a much shorter time,” he laughs, adding he often experiences these moments of incertitude with his wife and kids in front of the TV.

Johnson assures this is just the first launch of Play Something; time and more interaction with the feature will bring more iterations of the same. Is it a strategy to keep people within the Netflix experience as much as possible? Johnson says Play Something is one of many ways to resolve the frustration users feel trying to find a new title they would enjoy. He concludes, “The best part of my job is I get to make people happy with entertainment; and if that happens Netflix continues to prosper.”