At meet with PM, CDS says medical personnel of armed forced who retired in last 2 years being recalled 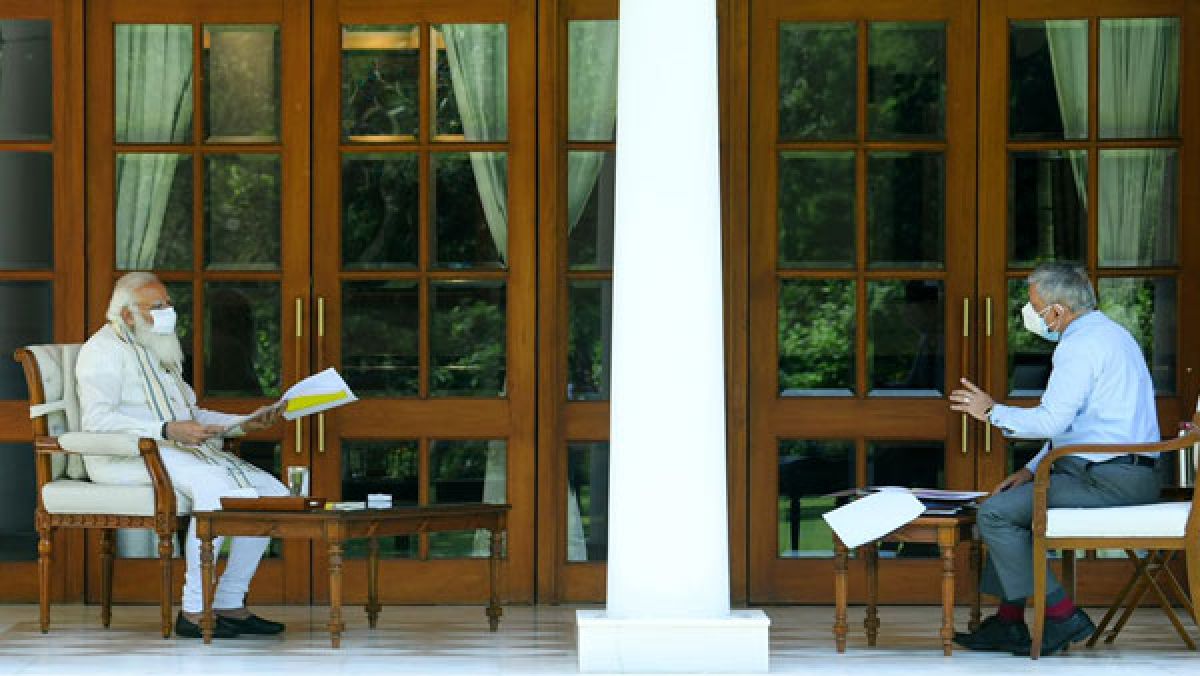 New Delhi, Apr 26: The Chief of Defence Staff General Bipin Rawat today called on Prime Minister Narendra Modi. They reviewed the preparations and operations being undertaken by the Armed Forces to deal with the pandemic.

The CDS briefed the PM that all medical personnel from armed forces who have retired or taken pre-mature retirement in the last 2 years are being recalled to work in Covid facilities within proximity of their present place of residence. Other medical officers who retired earlier have also been requested to make their services available for consultation through medical emergency help lines.

PM was also informed that all medical officers on staff appointments at Command HQ, Corps HQ, Division HQ & similar HQ of Navy and Air-Force will be employed at hospitals.

The CDS informed the PM that nursing personnel are being employed in large numbers to complement the doctors at the hospitals. PM was also briefed that oxygen cylinders available with armed forces in various establishments will be released for hospitals.

The CDS also said that they are creating medical facilities in large numbers and where possible military medical infrastructure will be made available to civilians.

PM also reviewed the operations being undertaken by IAF to transport oxygen and other essentials in India and abroad.

PM also discussed with the CDS that Kendriya and Rajya Sainik Welfare Boards and Officers posted in various headquarters in veterans cells may be instructed to coordinate the services of veterans to extend the reach to maximum extent possible including in remote areas.