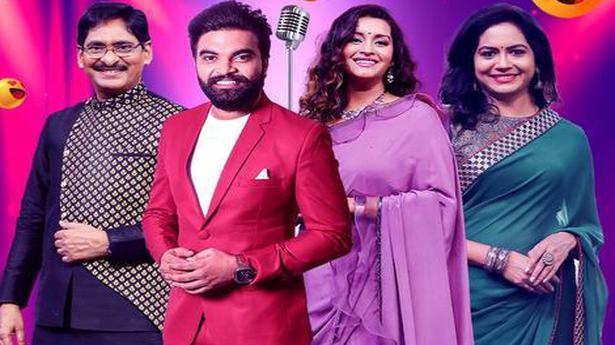 The new season of Drama Juniors is back on television with a title Drama Juniors– The Next Superstar. Participants for the show have been selected through auditions held digitally across the two Telugu states. The show provides a platform for youngsters to showcase their acting skill. The show that has completed four seasons will have Pradeep Machiraju as the host and Telugu film director S.V. Krishna Reddy who makes his television début as a judge. Also on the judges panel are singer Sunitha and actor/producer Renu Desai.

Says S.V Krishna Reddy, “Drama Juniors is a platform that brings talent from the Telugu states to the forefront. The stage has given the Telugu film industry many child actors in the past who have been recognized by the masses. This year too, I’m hoping to see new talent emerge.”

Drama Juniors – The Next Superstar airs on Zee Telugu and Zee Telugu HD on Sundays at 8 pm.