Maharashtra must set up welfare office in Belgaum in K’taka: Sanjay Raut 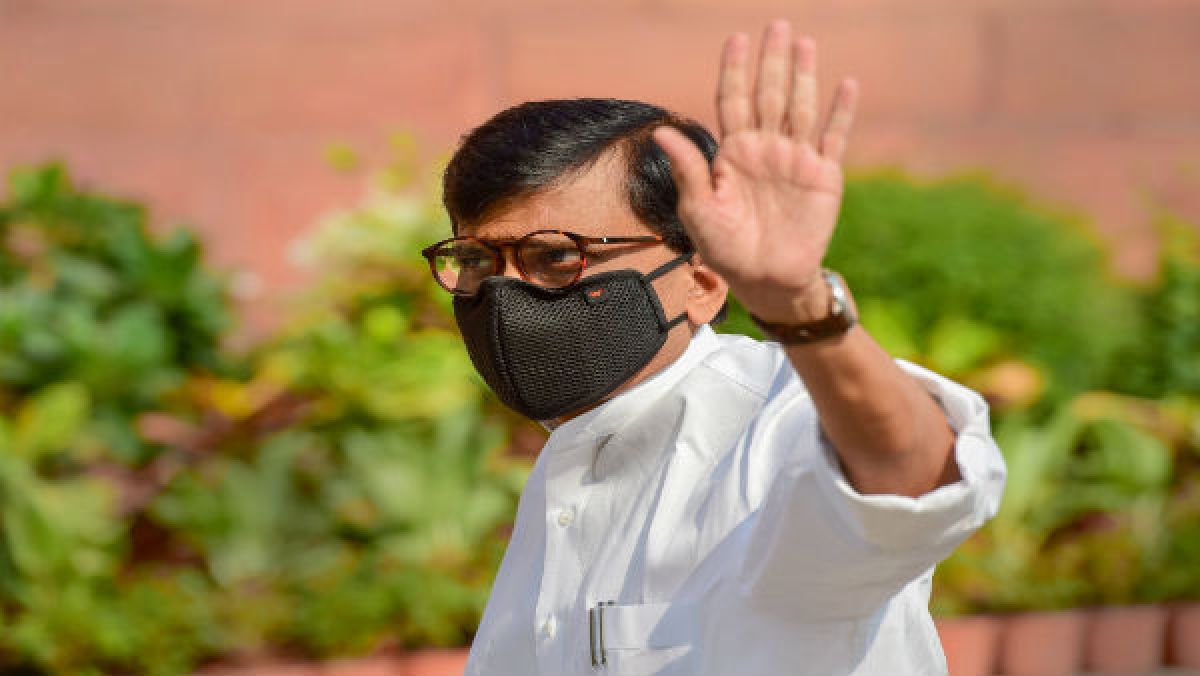 Mumbai, Apr 18: Shiv Sena leader Sanjay Raut on Sunday said the Uddhav Thackeray government must set up an office in Belgaum, a district in Karnataka which Maharashtra claims is Marathi-speaking and therefore must be merged with the state.

In his weekly column ”Rokthok” in Sena mouthpiece ”Saamana”, Raut said the office would be for the welfare of the Marathi-speaking population of the area, adding that Eknath Shinde, who is Maharashtra coordination minister for border areas, should make frequent visits there.

He said Chandrakant Patil, who was coordination minister in the previous Devendra Fadnavis regime, never visited the disputed border areas, and when he did caused confusion with some of his statements.

He said the Maharashtra government should strengthen its stand against Karnataka in the boundary dispute case pending in the Supreme Court, and the state advocate general should meet Marathi-speaking people in the border areas and update them about the case.

He said when Marathi-speaking people are attacked in Belgaum, Shiv Sainiks retaliate by vandalising transport buses belonging to Karnataka coming into Maharashtra.

The Shiv Sena Rajya Sabha MP went to warn that if such an incident happened in Mumbai, then it would be “difficult for Kannadigas here to conduct their trade and business”, but then added that “no one should go to that level”.

Raut said the Karnataka government must not consider Marathi speaking people in Belgaum as enemies and should grant them rights enshrined in the Constitution.

The Linguistic Minorities department, functional in Belgaum for several years, has been shifted to Chennai, and this was done deliberately to insult Marathi-speaking people, Raut alleged.

The bypoll was necessitated due to the death of Union minister and BJP leader Suresh Angadi from COVID-19 last year.

Fadnavis should have avoided going to Belgaum as Shelke symbolises the “unity among Marathi-speaking people there”, Raut claimed.