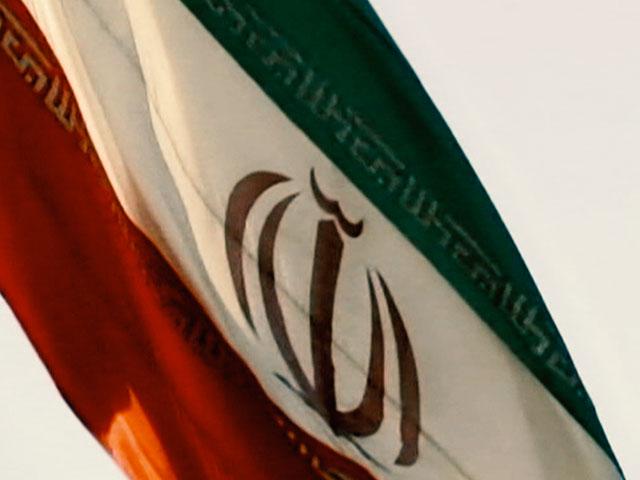 A magnitude 5.9 earthquake has struck southwestern Iran along the Persian Gulf.

There were no immediate reports of damage or injuries from the temblor Sunday.

Iranian state television alerted on its broadcast, saying it was a 5.9 magnitude. A second aftershock quake of 4.5 magnitude followed it.

The U.S. Geological Survey called it a 5.8 magnitude earthquake, located at the port city of Bandar Genaveh. It described its depth at 10 kilometers (6.2 miles).

A magnitude 5 earthquake can cause considerable damage. Such shallow earthquakes as Sundays also have broader damage.

Iran is on major seismic faults and experiences one earthquake a day on average. In 2003, a magnitude 6.6 earthquake flattened the historic city of Bam, killing 26,000 people.

A magnitude 7 earthquake that struck western Iran in 2017 killed more than 600 people and injured more than 9,000.