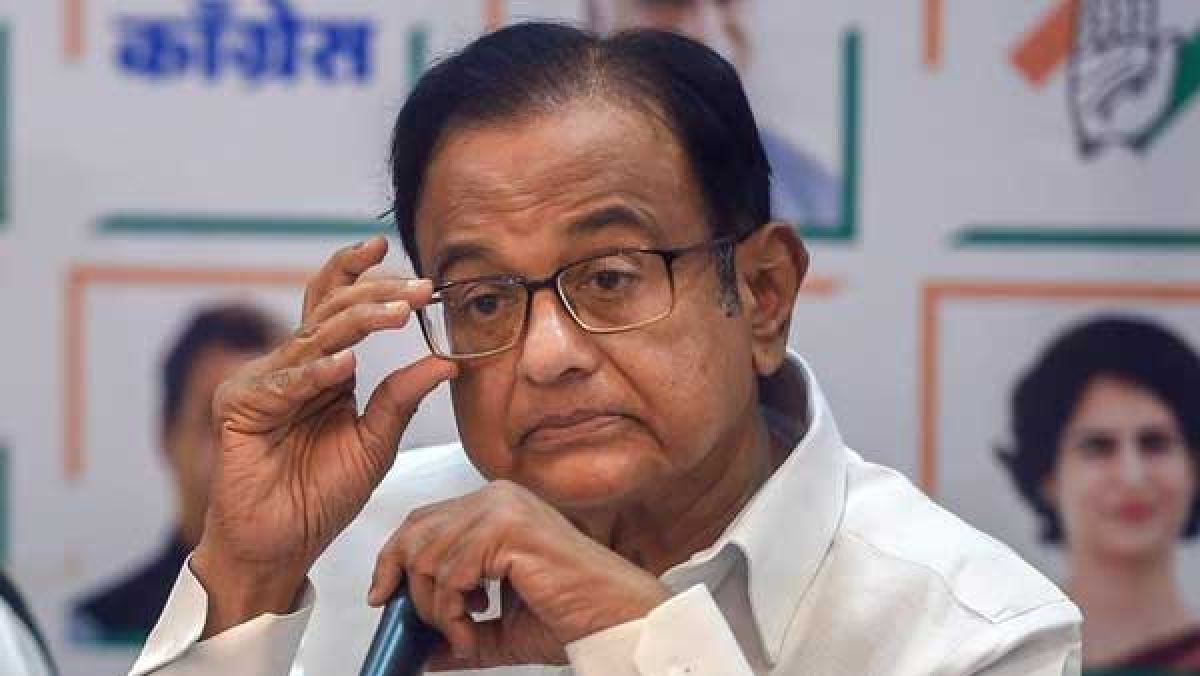 Chennai, Apr 16: Hitting out at Union Minister V Muraleedharan’s ‘Covidiot’ barb at Kerala Chief Minister Pinarayi Vijayan, senior Congress leader P Chidambaram on Friday called it ‘shocking’ and asked if there was nobody in the BJP leadership to reprimand the minister.

Such language was “unacceptable,” the former Union Minister said in a tweet. “Central minister Mr V Muraleedharan is reported to have described CM, Kerala as a “Covidiot”. Shocking.”

“Is there no one in the BJP’s leadership who will reprimand the minister for using unacceptable language?” he asked.

The Kerala BJP unit had on Thursday accused Vijayan of violating the COVID-19 protocol, alleging he hid from the public the fact that he was a primary contact of his virus infected daughter and carried out a massive roadshow two days ahead of the April 6 state Assembly polls.

“Kerala CM @VijayanPinarayi is a #COVIDIOT.There is no better word to describe a Chief Minister who continuously violates #COVID Protocols,” Muraleedharan had tweeted.

The allegations came a day after the chief minister, who had tested positive for COVID-19, was discharged from the government medical college.