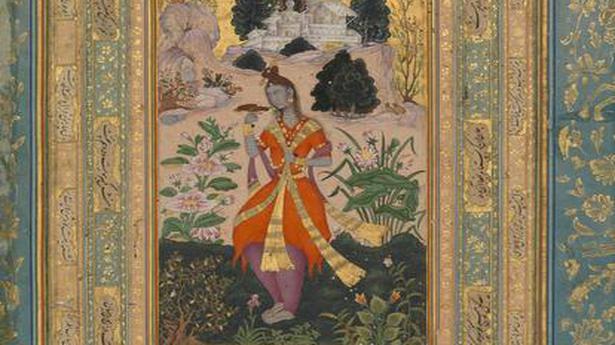 Art experts Navina Najat Haidar, Kathleen James-Chakraborty and Abeer Gupta will discuss the intersection of art and rock formations of Hyderabad and Deccan

Salar Jung Museum, Goethe Zentrum of Hyderabad and Save the Rocks Society will present the third in the series of ‘I am here to wonder’ online baithak sessions this week, keeping with the theme of the documentary film Other Kohinoors: The Rocks of Hyderabad by Uma Magal and Mahnoor Yar Khan.

The documentary, which is in the making, aims to highlight the historical and cultural significance of Hyderabad’s rocks, some of which are more than a billion years old, but are indiscriminately being demolished for urbanisation.

One could cry hoarse about the demolition of rocks and it’s likely to fall on deaf ears. The organisers hope that a series of informed discussions can help participants understand the significance of rocks better, and thereby come together to help take measures to save them.

The first two sessions focussed on music and food. This week’s baithak titled ‘Rocks in the Frame’, scheduled for April 15, 6.30p.m., will be an online conversation between Navina Najat Haider who is the curator in charge of the department of Islamic Art at the New York Metropolitan Museum of Art, and Kathleen James-Chakraborty who is a professor of Art History at University College Dublin.

The discussion will be moderated by Abeer Gupta, director of Hyderabad’s Krishnakriti Foundation and the Achi Association India in New Delhi and Leh. The session will discuss how the Deccan landscape and its rock formations are represented in medieval Indian art and crafts such as Bidri and Kalamkari. The idea is not to intimidate an art novice, but to listen to an expert who can help decode the many layers in a medieval painting or a craft, says Abeer: “These baithak sessions will help understand why the rock formations hold cultural significance, and how artists incorporated them into poetry, food and visual art.”

Expect Navina to speak about her experiences in understanding and curating Dakhani art; among her most prestigious exhibitions is ‘Sultans of Deccan India, 1500–1700: Opulence and Fantasy’ at the Met Museum. “She will discuss how the rocks help locate historical figures and events and about the Bidri connection to Chinese rocks and actual sacred rocks,” reveals Uma Magal.

Kathleen, who was a trustee of the Chester Beatty museum and library in Dublin from 2010 to 2020, will talk about the well known ‘Yogini with Mynah’ painting. “I will be highlighting the Deccan rocks in the background of the Yogini with Mynah, which was probably painted in Bijapur and owned by the Sultan of Golconda. I will discuss them in relation to Persian paintings of rocks in another famous work in the Chester Beatty Library,” she says. 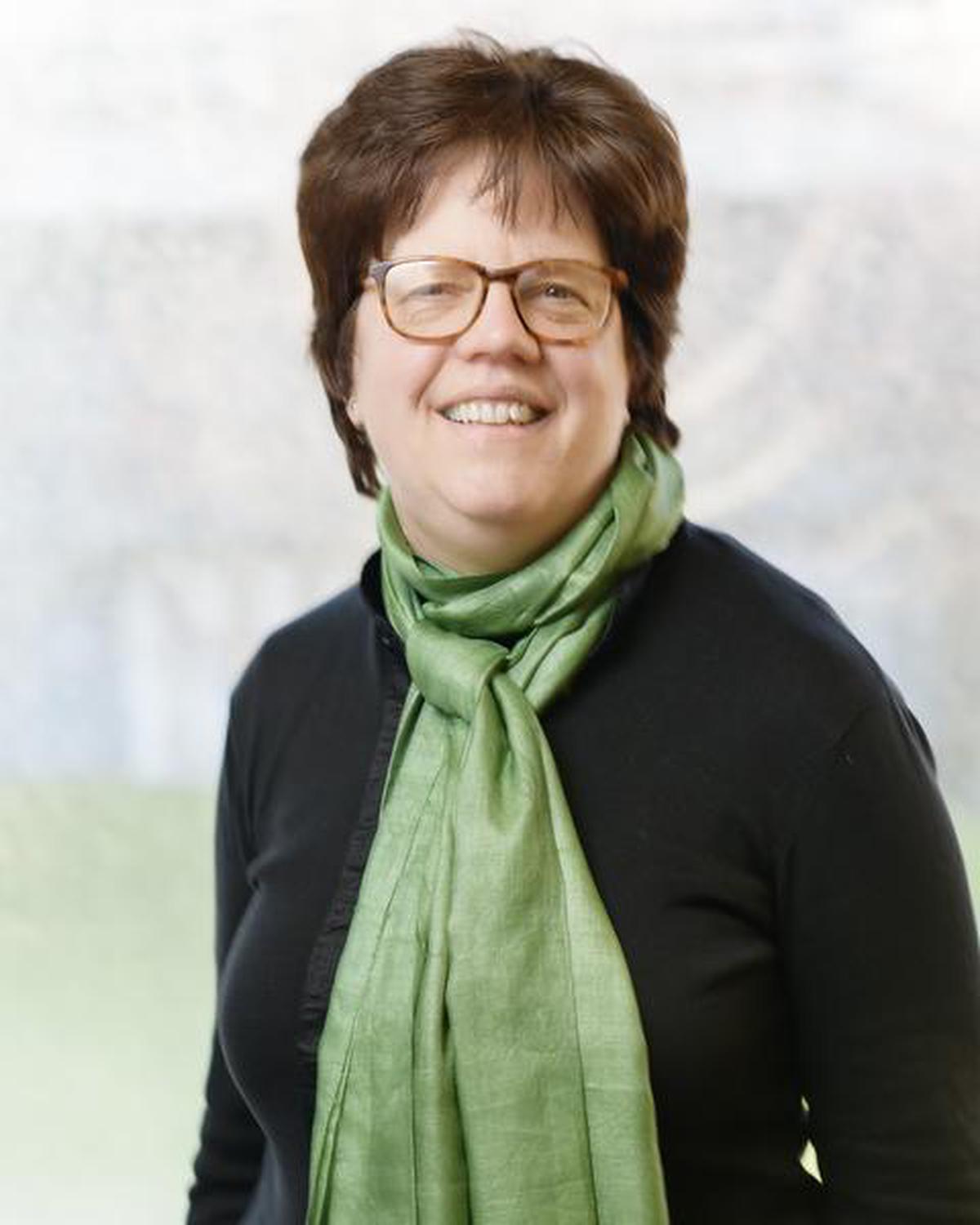 The painting was bought by Chester Beatty in 1936, Kathleen explains, “I don’t know its exact provenance, but other works that appear to be from this album belonged to a French officer whose wife sold them to William Beckford. Beckford’s great-grandson, the Duke of Hamilton, auctioned away much of this art in 1882. Such miniature paintings were appreciated in Europe in the 19th century, but more so in the inter-war period, when Beatty, the British Museum, Victoria and Albert Museum, and Calouste Gulbenkian were all building their collections.”

The rocks of Deccan, around Hyderabad and Hampi for instance, became identifiers and were part of cultural consciousness, and hence artists, writers and poets who visited the region incorporated it into their work, Abeer points out. In Kalamkari ‘Tree of Life’ paintings, rocks became a fixture. “Later, photographers of the 19th century, like Raja Deen Dayal, framed the rocks consciously in some of their images,” he adds.

(To register for the April 15 session, check Goethe Zentrum of Hyderabad’s Facebook and Instagram pages, and to know more about Other Kohinoors documentary, look up www.otherkohinoors.com)