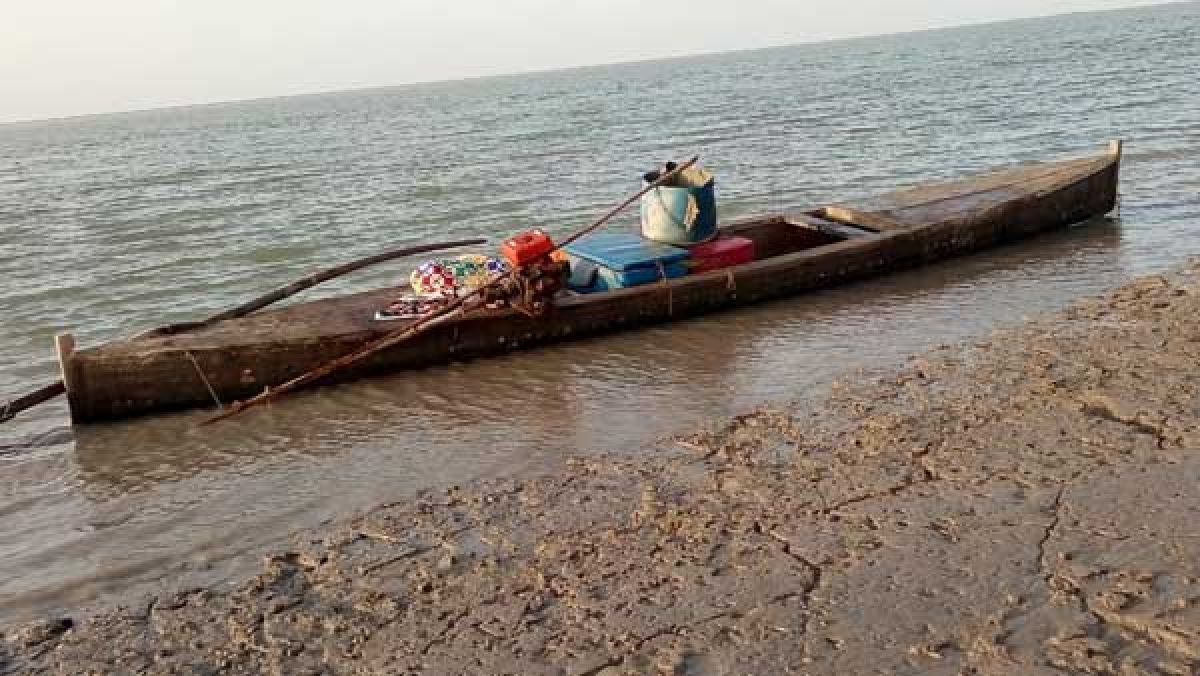 Mangaluru, Apr 13: At least three fishermen are feared dead and nine others are missing after their fishing boat collided with a foreign vessel off the coast of Mangaluru early on Tuesday, sources said.

The boat, IFB Rabah, with 14 fishermen on board, had set off from Beypore in Kozhikode district of Kerala Sunday evening. The boats owner Jaffer said in Kozhikode that he had received information that three of them died in the mishap.

Seven of the fishermen are from Tamil Nadu and the remaining from West Bengal and Odisha. Two fishermen have been saved from the sea, the Indian Coast Guard said.

It is learnt that a ship from Singapore, MV APL Le Havre, had collided with the boat. The Coast Guard said three of its vessels and choppers are continuing the search for the missing fishermen.