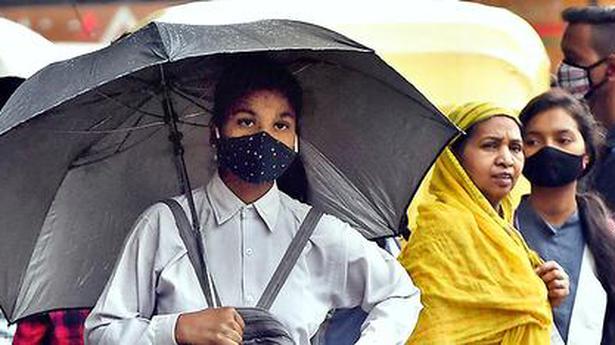 Private weather forecast company Skymet Weather on Tuesday said the monsoon in 2021 is likely to be 103% of the Long Period Average. The agency classified it as a “healthy normal”.

The monsoon that concluded in 2020 was unique, as, along with the season in 2019, it was only the third time in a century that India saw back-to-back years of above normal rainfall, which is defined as rainfall that’s five percent (105%) above normal. This year’s forecast by Skymet, falls a little short of the above normal mark.

“The odds of an El Nino, characterised by a heating of the equatorial Central Pacific over half a degree, are low this year. Currently, the Pacific is in a (converse) La Nina mode and while it is expected to weaken a bit in the coming months, during monsoon months (June-September) it is forecast to increase,” G.P. Sharma, president-meteorology, Skymet Weather told journalists.

“Over neutral conditions are likely to prevail,” he added.

An El Nino is historically associated, in many years, with a weakening of monsoon rainfall over India. The monsoon is also expected to be fairly well distributed, with even September — the month in which the monsoon starts to recede — expected to post 10% more rains than what’s normal.

The India Meteorological Department, which provides the official forecast, is expected to announce its version later this month.

Last year, Skymet did not release its official monsoon forecast and in 2019 had forecast below normal rain, and the IMD “near normal” rain. In defiance of all these calculations, India posted a record 10% excess rain.