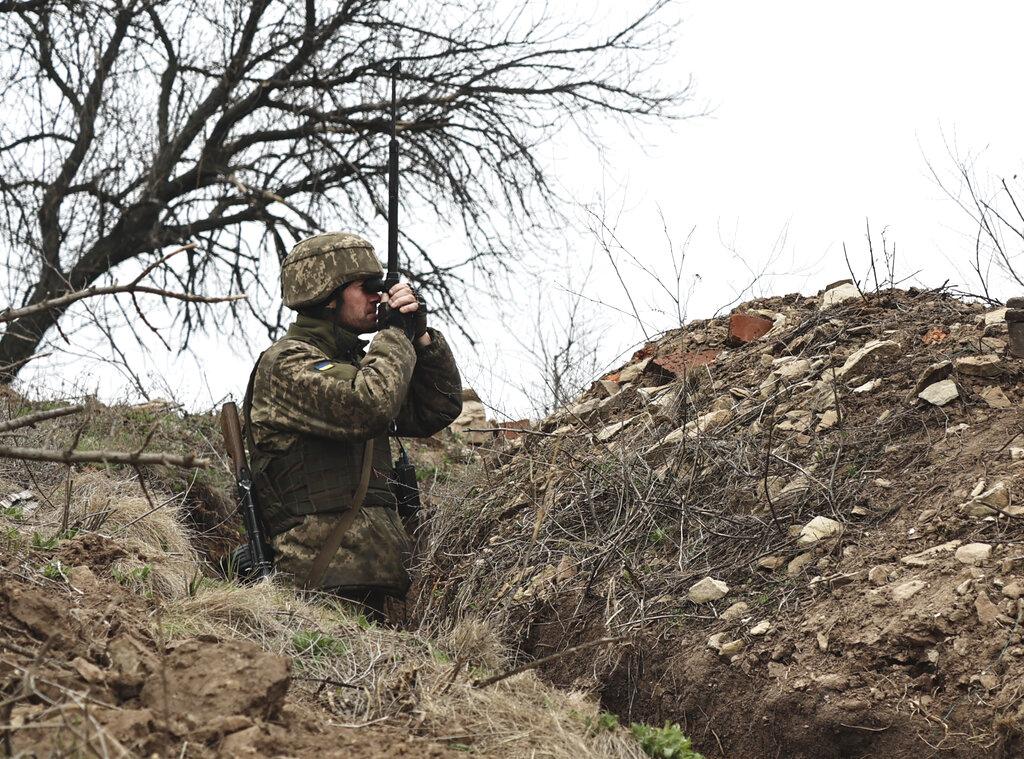 Folks living along Ukraine’s border with Russia are once again bracing for possible war.

Michael Cherenkov, with the Christian group Mission Eurasia, just returned from the frontline.

“People in eastern Ukraine are really scared,” he said.

Cherenkov says recent violence between Ukrainian soldiers and Russian-backed separatists has everyone there on edge.

“They expect a Russian invasion any time,” he said.

The Atlantic Council’s Peter Dickinson tells CBN News the world should be concerned about Russia’s deployment of tanks, artillery, and armored personnel carriers.

“The buildup is certainly designed to give the impression that Russia is prepared to launch a major offensive,” Dickinson explained.

Ukraine’s president, following a recent tour with soldiers on the border, urged Russia to pull its troops back.

Steven Pifer, former U.S. ambassador to Ukraine, tells CBN News that Moscow’s tactic is to scare the government in Kyiv and also test the West’s reaction.

“This is basically Russian saber-rattling designed to unnerve Kyiv, the Russians do this periodically, although this is quite different in terms of the scale,” Pifer said.

“We have real concerns about Russia’s actions on the borders with Ukraine, there are more Russian forces massed on those borders than at any time since 2014,” he said. “The question is: Is Russian going to continue to act aggressively and recklessly? If it does, the President has been clear, there will be costs.”

The White House, however, is not saying whether the U.S. would intervene if Moscow launched an invasion.

Still, two U.S. Navy destroyers are headed to the Black Sea as a warning to Russia.

Ukrainian forces and Russia-backed separatists have been fighting in eastern Ukraine since Moscow’s 2014 annexation of the Crimea Peninsula. More than 14,000 people have died in the conflict as efforts to reach a peace agreement have stalled.

Meanwhile, Cherenkov’s group remains in the war zone helping not only feed the hungry but to also share the gospel with those living on the frontlines.

“We encourage local people to trust God, to pray and that’s our Christian message just to turn their hearts towards God and Jesus Christ,” he said.