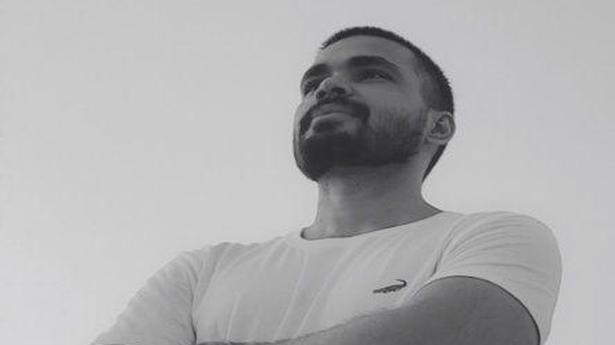 YouTube channel Bandra Film Festival (BFF) joins the list of streaming services that promise to keep the viewers glued to their screen. A digital film festival presented by Filmkaravan, BFF showcases films that celebrate the passion and hard work of filmmakers, actors, directors and everyone involved in making a movie, undeterred, despite these challenging times.

BFF’s showcase includes ‘LockdownShorts’, four films that were shot during last year’s lockdown from the confines of one’s home. These films include Trivedi Ji by Rajesh Tailang, Limbo by Priyanka Dhanjal, Onekta directed by A.I.Creation and Ek Mulaqat Aise Hi by Rajdip Ray.

Film programmer Sugandha Makhijani says, “It is a year since this virus brought the world to a grinding halt. Some actors turned directors and made short films during the period. Our goal is to celebrate these amazing human beings who kept entertaining us even in the lockdown.”

April brings back memories for Rajesh Tailang, who began shooting Trivediji after seeing a post by actress Vartika Tiwari on social media. “I wondered how it is to survive a lockdown when the only living thing in the house is a plant,” he recalls. Rajesh has been directing short films for five years now and has been putting them up on his YouTube channel, Theatre Talkies. He also hosts Chand Pe Chai, a poetry series on the channel.

#LockdownShorts will be on BFF till June